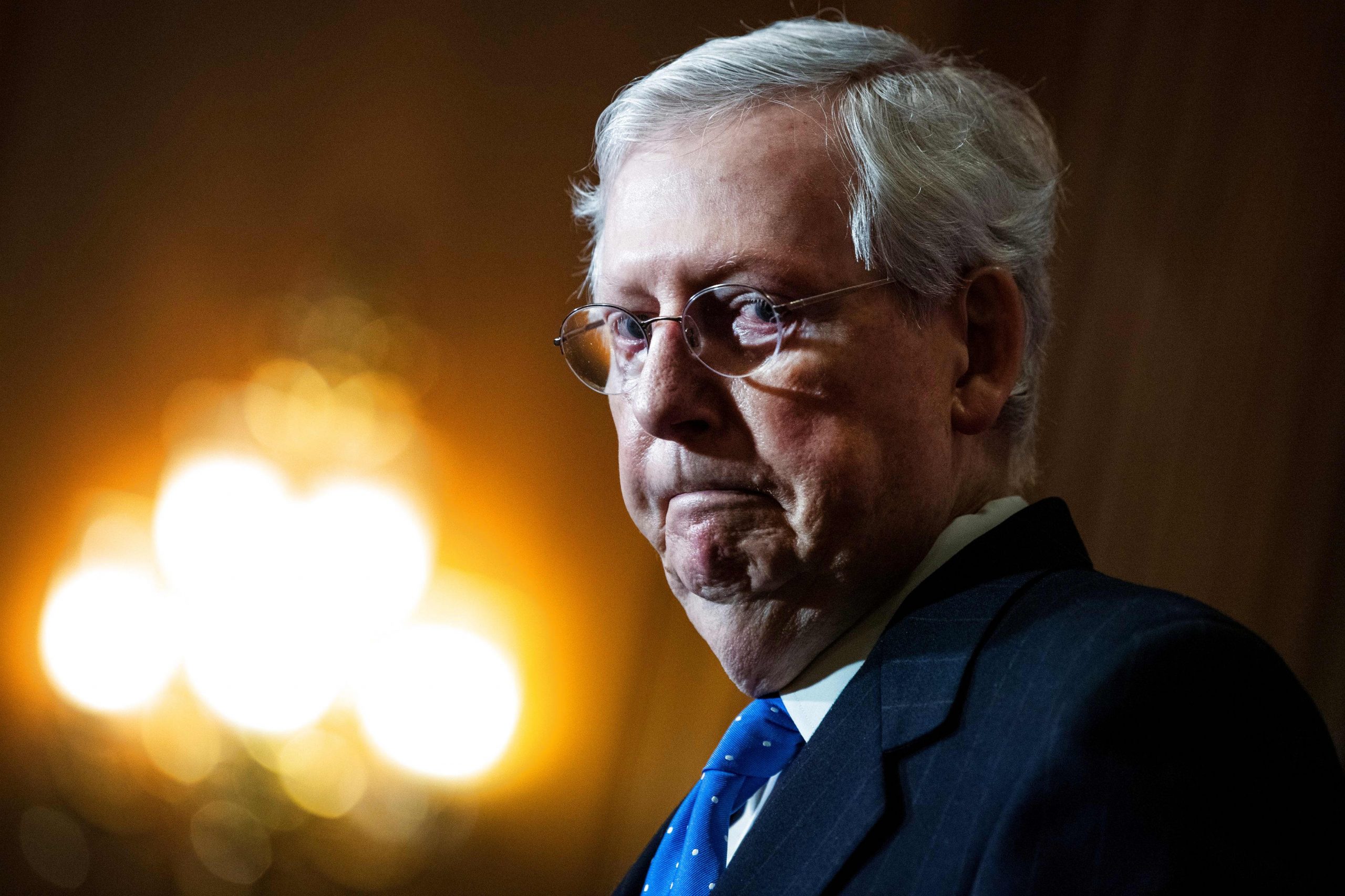 The Senate returns to Washington on Tuesday facing pressure to increase direct payments in the year-end coronavirus relief bill to $2,000.

The House — with nearly all Democrats and a few dozen Republicans on board — voted Monday to boost the cash deposits to $2,000 from $600. Now Senate Republicans wary of spending more on pandemic aid have to decide whether to vote on a bill backed by President Donald Trump and Democrats as they try to hold on to their majority.

Senate Majority Leader Mitch McConnell, R-Ky., brought the chamber back this week with one major goal: overriding Trump’s veto of the annual National Defense Authorization Act. He has not yet committed to bringing the $2,000 payment bill up for a vote.

Still, Democrats will try to force votes on the legislation. Senate Minority Leader Chuck Schumer, D-N.Y., said he will attempt to pass the $2,000 payments in the Senate on Tuesday. If he tries to approve the bill through unanimous consent, a Republican will likely block the measure.

Sen. Bernie Sanders, a Vermont independent who caucuses with Democrats, said Monday that he would block the veto override vote into the new year unless the chamber holds „an up or down vote to provide the working people of our country a $2,000 direct payment.“

If the full Senate considers the stimulus check legislation, all 48 Democrats and independents who caucus with them would likely vote for it. It would then need support from 12 out of 52 Republicans.

The Treasury Department has said the $600 payments will start going out as soon as this week. If Congress approves the increase to $2,000, it will then be added to the original sum.

As some GOP senators opposed the $900 billion in spending in the latest relief package, they may not support adding $463 billion — the Joint Committee on Taxation’s cost estimate for increasing the checks to $2,000 — to the price tag. However, several Republicans such as Sens. Marco Rubio of Florida and Kelly Loeffler and David Perdue of Georgia have signaled they will support the $2,000 payments. Sen. Josh Hawley, R-Mo., who called for $1,200 checks earlier in the negotiating process, might also vote for the increase to $2000.

Redditor memes his way to $25K in Bitcoin profits