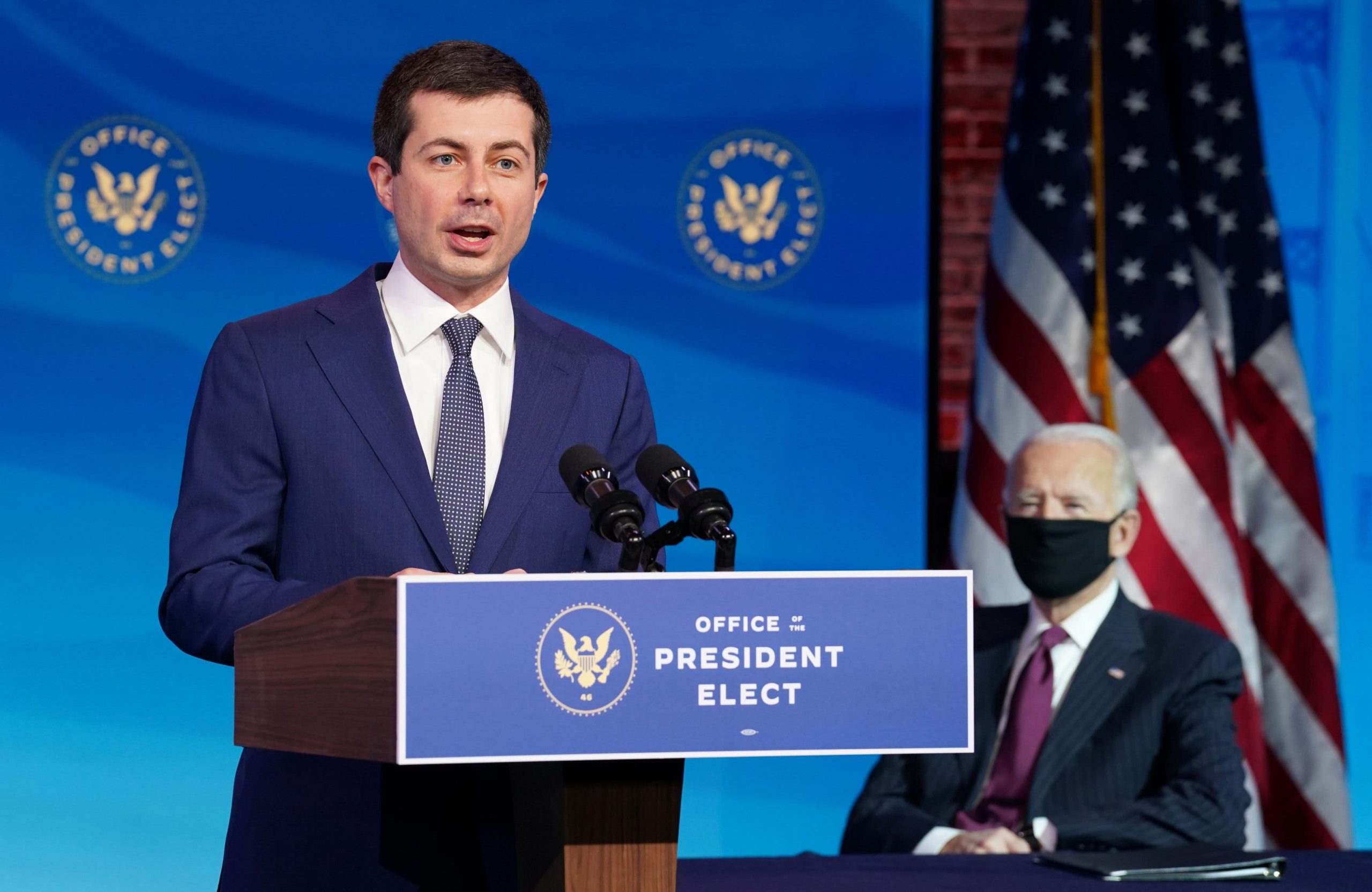 Pete Buttigieg, President-elect Joe Biden’s choice for Transportation secretary and the former mayor of South Bend, Indiana, received presidential campaign donations from executives at companies that had public works contracts with the city while he led it.

A CNBC review of dozens of the city’s infrastructure contracts during his second term as mayor, from 2016 into 2020, shows that under Buttigieg, a portion of the city’s spending went toward contractors who later became donors to his campaign for president, which he launched in 2019.

If he is confirmed by the U.S. Senate, Buttigieg, as head of the Department of Transportation, would be responsible for pushing forward the incoming administration’s infrastructure proposals.

Buttigieg is 38 years old and is considered a rising star in the national Democratic Party. His role as Transportation secretary could boost him if he seeks to run for higher office again.

Several of the contractors produced new roads, bridges and buildings for the city. South Bend’s most recent budget is over $350 million. The Department of Transportation will be going into the new year with a budget of over $80 billion. Buttigieg proposed a $1 trillion infrastructure plan when he ran for president.

Data from the nonpartisan Center for Responsive Politics shows Buttigieg finished raising nearly $100 million during his presidential campaign. About $2 million came from donors in the real estate industry.

A report by the Center for Public Integrity and the progressive media outlet The Young Turks shows that Buttigieg received similar contributions from city contractors when he initially ran for mayor in 2011. In that case, potential contractors gave to his political organization and they then received financial agreements from the city after submitting competitive bids. Those bids were then approved by the Board of Public Works.