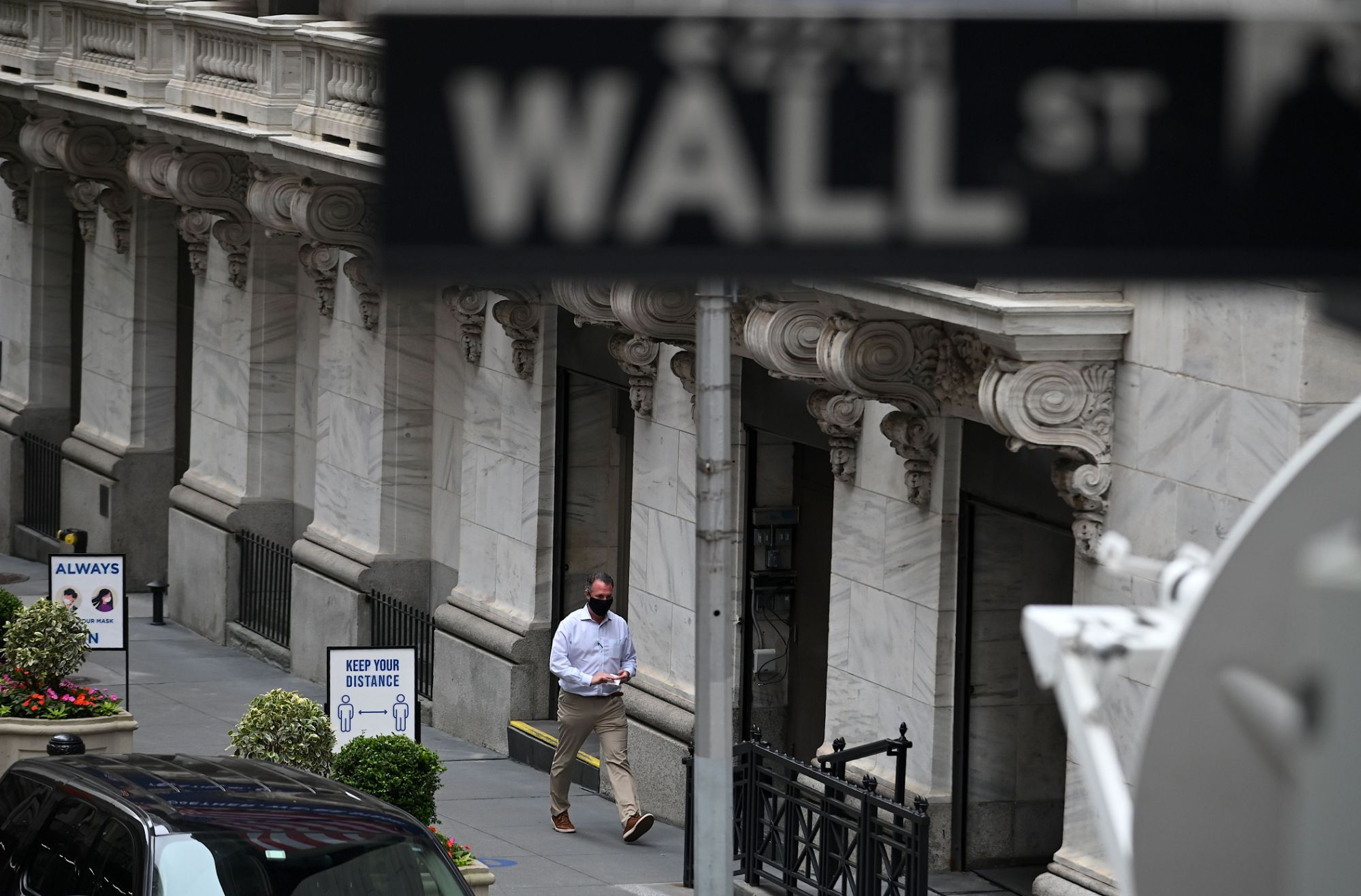 Weekly unemployment claims pulled back by 67,000 from the prior week’s elevated levels, dipping below 900,000 for the first time in three weeks. Still, new claims remained historically high compared to pre-pandemic levels.

Other less economic data disappointed on Thursday, however. U.S. gross domestic product (GDP) grew for a second straight quarter in the final three months of 2020, albeit with slowing momentum heading into the new year, largely as a result of weakening consumer spending. All told, the U.S. economy contracted at a 3.5% annualized rate in 2020, for the biggest drop since 1946.

A day earlier, the Federal Open Market Committee issued a January monetary policy statement that pointed to moderating growth in the virus-stricken economy. Still, the central bank reiterated its commitment to keeping interest rates low and asset purchases robust as the economy weathers the COVID-19 pandemic.

“It was a positive from the standpoint of reinforcing the dovishness of the Fed that they indicated that economic growth and activity is moderating,” Tony Rodriguez, Nuveen head of fixed income, told Yahoo Finance of the Fed’s statement and Fed Chair Jerome Powell’s press conference. “Acknowledging that reinforces the idea that they’re going to be very patient, certainly with the policy rate, but also from the standpoint of quantitive easing, balance sheet growth and the talk of a taper. That is definitely not a 2021 conversation that they are willing or expecting to have.”

Earnings season has also been chugging along, and shares of some heavily weighted companies that reported results after the closing bell on Wednesday dipped. Tesla’s (TSLA) stock dropped more than 5% after the company posted profit that fell short of estimates, though revenue hit a quarterly record of more than $10 billion. Apple’s (AAPL) stock fell after CEO Tim Cook said during the company’s earnings call that he expected a second-quarter deceleration in wearables and services sales growth, overshadowing fiscal first-quarter revenue and earnings that topped expectations. Facebook (FB) shares gained, however, after the company topped user growth, sales and profit estimates, but warned about “significant uncertainty” over the ad environment in 2021 amid the pandemic.

Shares of some of the heavily shorted stocks that had been rocketing higher over the last several sessions were mixed. GameStop (GME) more than doubled on Wednesday but slipped Thursday morning. Shares of AMC (AMC) sank 32%, following an extraordinary run-up of 300% during Wednesday’s regular trading day. BlackBerry (BB), Express (EXPR) and Bed Bath & Beyond (BBBY) – also darlings of Reddit’s r/wallstreetbets forum as of late – also declined.

“This will work until it doesn’t,” Jeff Sherman, DoubleLine Capital chief investment officer, told Yahoo Finance on Wednesday. “It’s this concentrated fervor that’s going into single names, and so I don’t think it has ramifications for the broad market. But this is exactly what we talk about when we talk about blow-off tops in market, euphoria.”

Fourth-quarter gross domestic product, tracking economic activity in the final three months of 2020, expanded at a 4.0% annualized clip, falling short of the 4.2% increase expected, according to Bloomberg data. This followed a record 33.4% annualized increase in the third quarter, which in turn had followed a record plunge in the second quarter. Personal consumption increased at an only 2.5% annualized rate, or well below the 3.1% expected. All told, gross domestic product remained below pre-pandemic levels from the fourth quarter of 2019.

Meanwhile, weekly jobless claims for the week ended January 23 improved to 847,000, beating estimates for 875,000. However, the previous week’s new claims were revised up to 914,000 from 900,000. Continuing claims, measuring the total number of individuals still receiving state benefits, fell below 5 million for a back-to-back weeks and reached the lowest level since mid-March.

Here were the main moves in markets, as of 6:03 p.m. ET Wednesday

Dogecoin to 1 dollar? Reddit turns to DOGE after GameStop surges 1,600% in 2 weeks

Republicans in Washington warn Wall Street: The GameStop populists are more powerful than you think