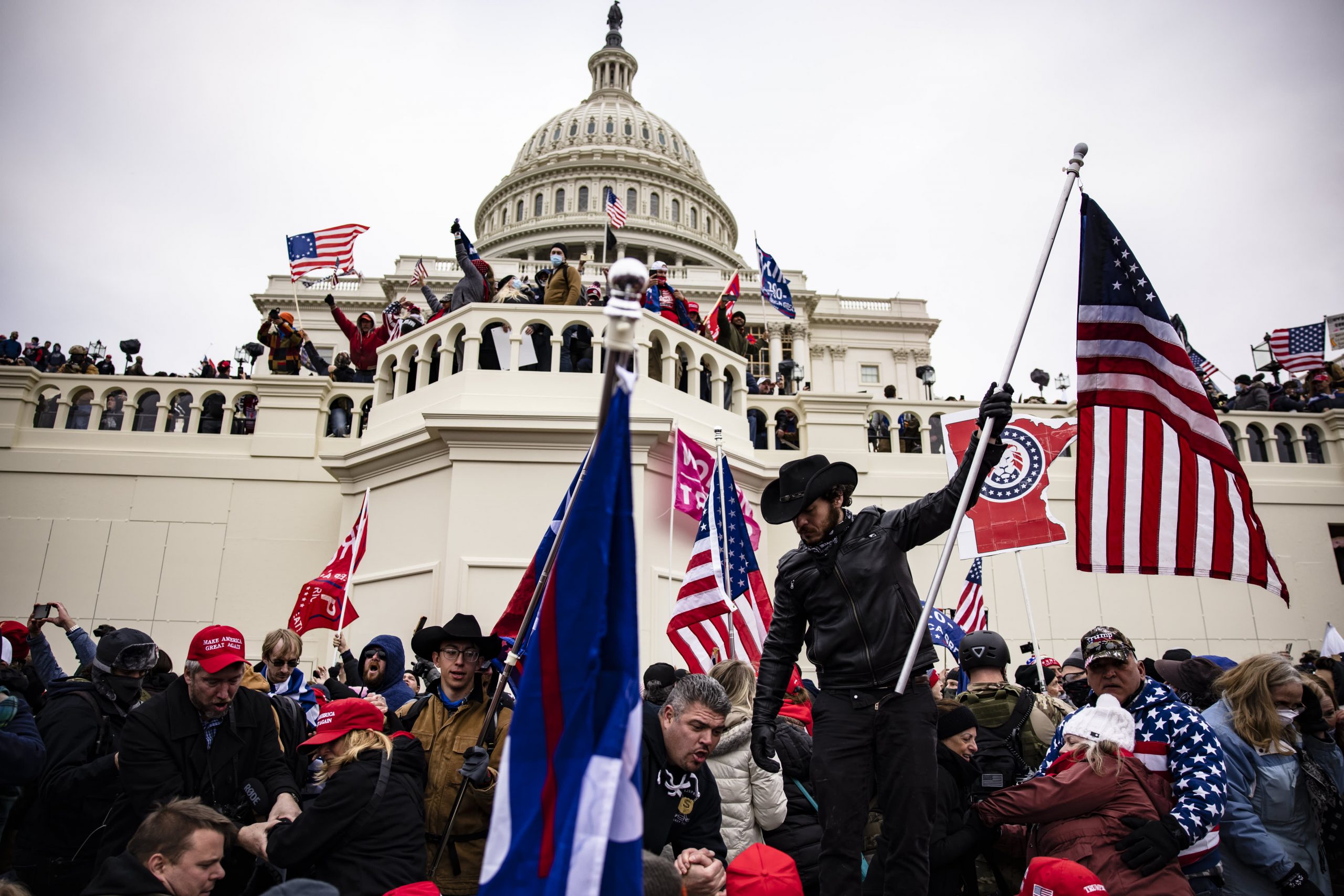 Federal prosecutors said in a new court filing there is „strong evidence“ that the pro-Trump rioters who invaded the U.S. Capitol last week intended „to capture and assassinate elected officials in the United States government,“ including Vice President Mike Pence.

Prosecutors also noted in that filing that „news reports suggest that the U.S. Capitol siege may just be the beginning of potentially violent actions from President [Donald] Trump’s supporters.“

The filing by the office of Arizona U.S. Attorney Michael Bailey asked a judge on Friday to detain Jacob Chansley, one of the most notorious Jan. 6 rioters without bail, saying he has planned to return to Washington for President-elect Joe Biden’s inauguration next week.

„Chansley is a self-proclaimed leader of the QAnon,“ a group of conspiracy theorists that believes many U.S. lawmakers are part of a ring of child molesters and Satan worshipers, filing said.

„Chansley is an active participant in—and has made himself the most prominent symbol of—a violent insurrection that attempted to overthrow the United States government,“ prosecutors wrote.

The filing says that Chansley, who was wearing face paint and a hat with horns on it, raced up to a dais in the Senate „where Vice President Pence had been presiding just minutes before, and began posing“ to be photographed by other rioters.

Pence was presiding that day over a joint session of Congress to formally confirm the election of Biden as president.