Suddenly everyone is obsessed about a recession: Morning Brief 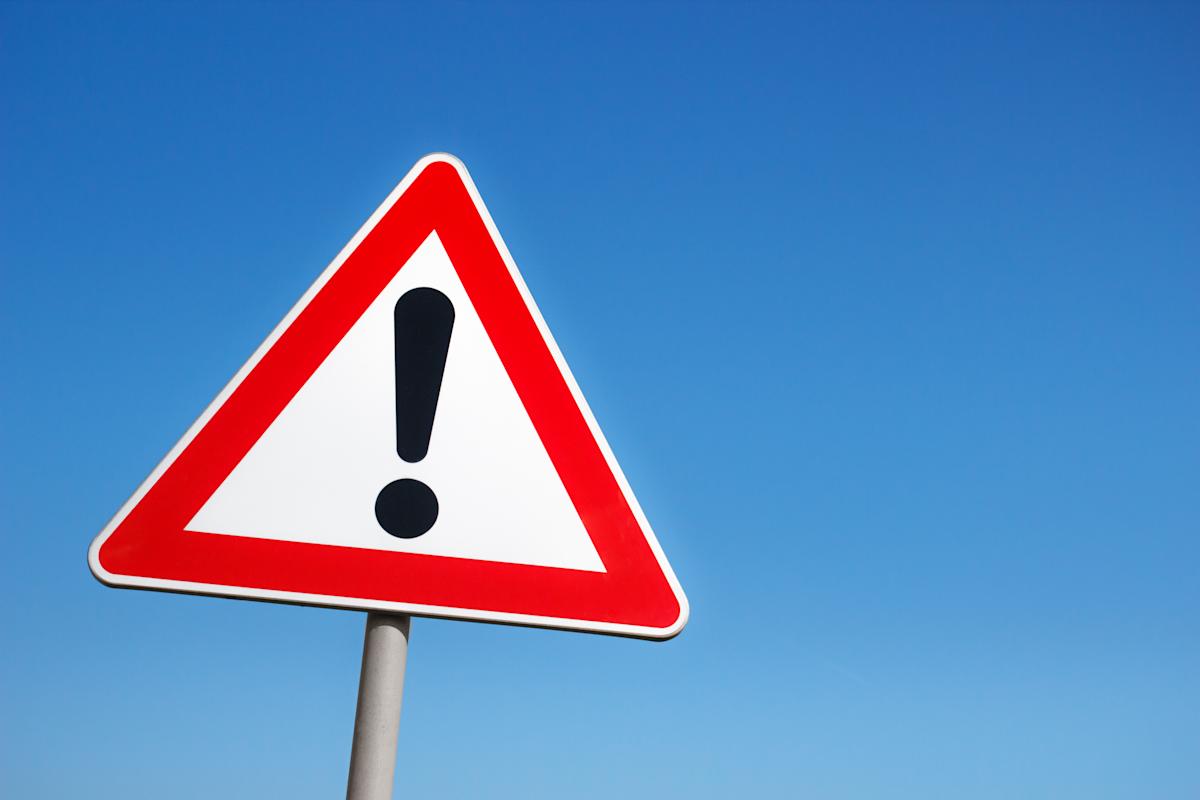 Today’s newsletter is by Brian Sozzi an editor-at-large and anchor at Yahoo Finance. Follow Sozzi on Twitter @BrianSozzi and on LinkedIn.

By sometime next year, the U.S. economy may be limping around like Tiger Woods this past weekend at the Masters (sorry Tiger, I had to go there — I was rooting for you to win though).

And just like watching the legend’s shaky performance at the Masters, it’s almost hard to believe we are even sitting here pontificating on a recession.

The unemployment rate is near record low levels. Sub-30 year olds have never felt more emboldened to change jobs five times in under three years to boost their LinkedIn profile (and yes, skills in some cases) and send out the proverbial „personal news“ tweet to their 100 followers.

Corporate profit margins remain near record highs as employers suck every last ounce of productivity from tired, overworked employees just wondering if their package of chicken thighs for dinner will cost them 20% more next week (inflation has increased the cost of my chicken breasts — damn shame).

Yours truly was turned away by four shops on Saturday for a paint job on his classic General Motors car. The common theme: „Bro, we just have too much business at the moment to pull bumpers off your old ass car… sorry, but not sorry.“

I only wanted a white paint job!!

Insane to be thinking about a looming recession given all of these examples? The last recession lasted just two months in 2020 from February to April, due to the COVID-19 pandemic. The economy has recovered so much since then.

Yet, here we are with recession worries beginning to pick up in financial circles (but oddly, not the stock market).

A few recent hot takes on this „growth slowdown“ worth mentioning are below.

„While timing the exact quarters of negative growth is never easy, we see the Fed’s tightening beginning to materially slow growth in the second half of 2023. Our baseline forecast has negative quarters for growth in Q4 2023 and Q1 2024, consistent with a recession during that time. The mild recession we anticipate should nonetheless lead to a meaningful rise in unemployment, which peaks above 5% in 2024.“

Luzzetti pealed back his call further on Yahoo Finance Live.

„If you think about what the Fed itself thinks is the long-run sustainable growth rate of the economy, they think that rate of growth is below 2%. And so if you take a growth rate in the economy that’s above 5% or 6%, and you’re going to try to bring it down to below 2%, that 4-plus percentage point deceleration is just a massive, massive deceleration to happen, even if it happens over the course of two years or so. So I think no two ways about it, the slowing in the economy has to be dramatic.“

„I will tell you that RBC’s economists are not making that [recession] call right now. They think the recession risks have grown, and they’re monitoring them very vigilantly, but they actually have changed their forecasts recently and pulled us down to 2 and 1/2% [growth] for this year. And they are not making the recession call for next year yet. I actually pushed my economist the other day, and I said, what if we end up having a recession? What does it look like? Because you’re seeing very different market reactions in terms of both multiples and stock prices in different contraction periods economically. And he said, look, I think if we get this, it’s going to be something that’s more of the milder variety. I think that’s really interesting because the discussion hasn’t quite gone there yet on the Street. People are kind of focused on yes or no. But I do think that that’s probably the next place the conversation is going to go.“

„We’re mining information each day. We’re speaking to economists regularly. The state of the buyer within the U.S. is actually robust. Balance sheets are robust. Unemployment is at an all-time low. Wage progress is going on.“ Singh added Levi’s is not seeing ordering cancellations by retailers, which are usually a telltale sign of slowing economic growth.

As to why this recession chatter has intensified, pick your poison.

Gas prices are above $4 a gallon, hitting consumers hard in the wallet. Inflation for everyday items is rampant. The Federal Reserve is raising interest rates, which is already beginning to hit the U.S. housing market.

I am sure I left out a few things, but that is the current state of play. Whether a recession happens is anyone’s guess? But you can best believe the economy has slowed, and with that will likely cause an upheaval in the markets sometime soon. In the meantime, markets will probably limp along like Tiger.

Chart of the day: Curious on why Costco’s stock is trading at a record high (you shouldn’t be, I have been talking about this a lot) and Walmart’s shares have rocketed 12% in the past month? This helpful chart from Jefferies analyst Stephanie Wissink says a lot. Costco and Walmart’s Sam’s Club continue to see strong store traffic as consumers buy cheaper gas from each and then go into the store to buy items in bulk to save money.

Stat to consider: As discussed here, the Fed’s move on interest rates has already begun to chip away at the housing market’s resilience (and shares of home-related stocks such as Home Depot and Lowe’s). Good stat to ponder from LPL Financial Chief economist Jeffrey Roach: „Several months ago, a prospective homebuyer would pay $1,347 for a $300,000 loan at 3.50%. If the buyer waited until this week to lock in a new rate at 5.00%, the borrower would pay $263 more per month. For most households, an additional cost of $263 per month will cut into discretionary spending, and prospective buyers will reconsider housing options.“

In other news: Here’s a good look by the WSJ at the financial impact of much higher gas prices at FedEx, Uber, Lyft and UPS. It’s brutal. 2023 is shaping up to be a „breakout“ year for Tesla, says Teslarati. Makes sense as the company’s new factories will be humming right along, and there could be three new models out on the road. Warner Bros. Discovery opens for business on Monday after their headline grabbing merger. Variety runs down what could be expected in the early going.

What to watch today

No notable reports scheduled for release

Twitter says billionaire Musk not joining its board, warns of ‚distractions ahead‘ [Reuters]

‘Believe in us:’ Ukrainian tech executives make appeal amid fears of brain drain

SEC’s new SPAC policies are ‘not going to fix the problem:’ Expert

Read the latest financial and business news from Yahoo Finance