Tesla Stock Split: What to Know as EV Maker Prepares to Split Its Stock in 2022 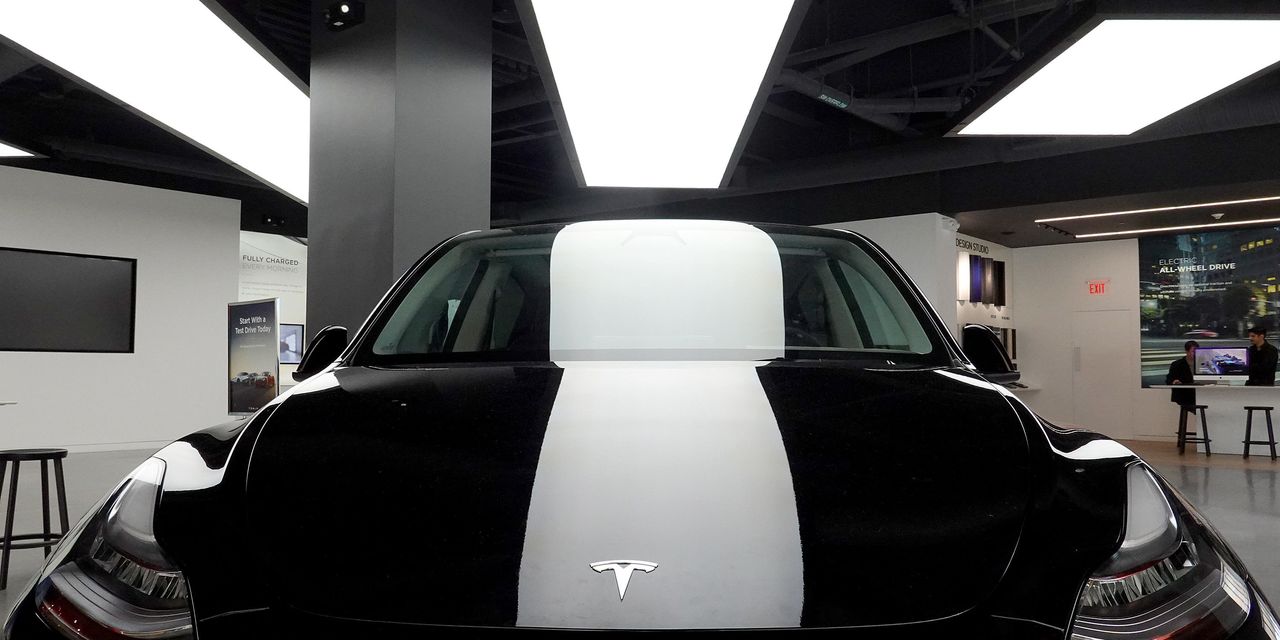 laid the groundwork on Monday to split its stock again and investors looked pleased. Based on what happened last time Tesla split its stock, there is a good reason for investors to be happy.

The news came in a regulatory filing that indicated the company will request stockholder approval at its upcoming annual meeting to increase the number of authorized shares of common stock “in order to enable a stock split.”

Tesla’s board has approved the plan to increase the amount of authorized stock, but the board hasn’t approved the actual stock split yet.

Tesla announced a 5-for-1 stock split in early August 2020. Shares gained an incredible 80% from just before the split announcement until the time the split became effective at the end of August. The run that pushed the stock up that much happened over about three weeks.

The number of common stock outstanding shouldn’t matter all that much, but investors can get excited about stock splits because it signal management’s belief in strong company fundamentals. Google parent

(GOOGL) announced a 20:1 stock split in early February. Shares jumped 7.5% following the announcement. The stock is still up about 3% since the then compared with a 1% loss for the

Tesla stock was roughly $500 a share when its 2020 split became effective. Shares closed at $1,010.64 on Friday. Another 5-for-1 split would put shares around $200. At that price, Tesla stock would even fit in the Dow Jones Industrial Average.

The Dow is a price-weighted index. The price of each stock is what matters when calculating index changes. The S&P 500, on the other hand, weights its components by market capitalization. Stock prices in the Dow range from about $47 for

Dow addition is only speculation. It would be a feather in Tesla’s cap, but Dow addition wouldn’t drive a lot of index-related buying of shares. There isn’t a lot money indexed to the Dow. Tesla stock is already in the S&P 500.

Split news has trumped a bit of bad recent news for the company. Tesla’s Shanghai plant is shutting for a few days because of Covid-related restrictions in the area, according to reports.

The shutdown comes just before quarter end and could cost the company a few thousand vehicle deliveries. Wall Street expects Tesla to deliver 310,000 to 320,000 vehicles in the first quarter of 2022. Tesla didn’t immediately respond to a request for comment about the shutdown or its impact on deliveries.

One of Putin’s top aides quits, reportedly in opposition to the Ukraine war