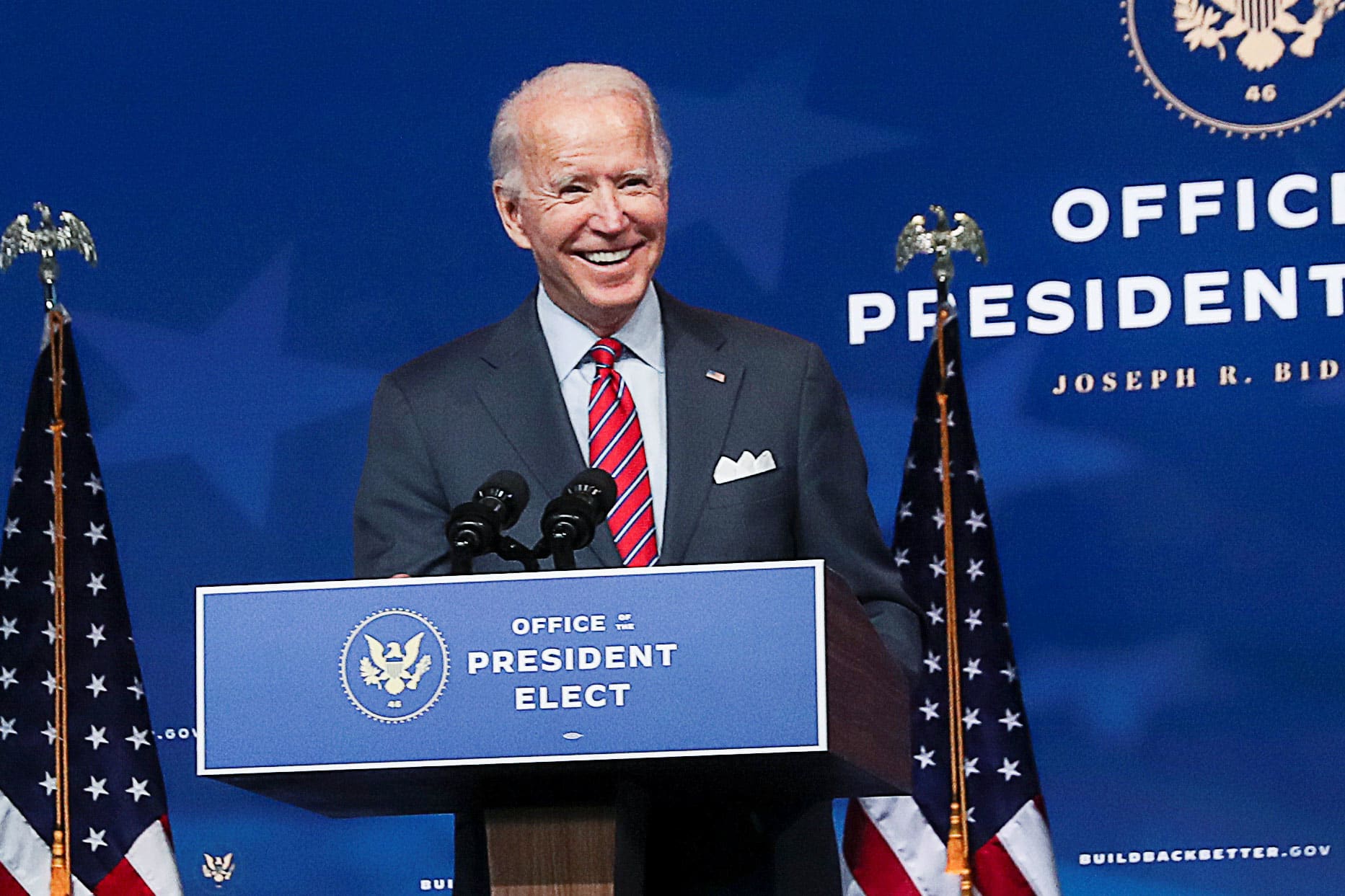 The ballots are being cast throughout the day by individual electors in all 50 states and the District of Columbia, and they mirror their state’s popular vote.

As of 4:00 p.m. ET, electors in all but four states have cast their votes. Biden has received 240 electoral votes while Trump has received 229. The former vice president is not expected to formally net the 270-vote majority he needs to cement his win until California records its 55 electoral votes.

By day’s end, Biden is projected to receive 306 votes, while Trump is expected to win 232 votes.

Vista acquires IT education platform Pluralsight for $3.5B