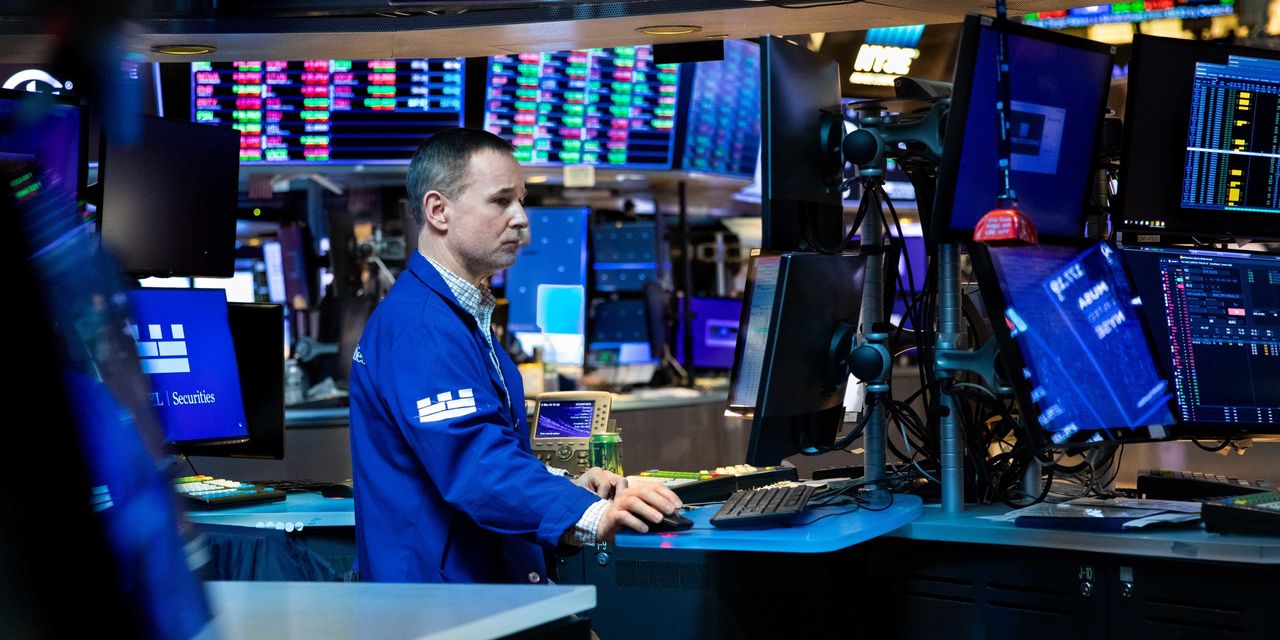 
S&P 500
has performed so poorly this year that it is now trading at a scarily low level. That usually presents an attractive opportunity for longer-term investors.

The market benchmark, down more than 11% for the year, just hit a “death cross.” That is when the index’s 50-day moving average falls below the 200-day number.

It’s a signal that something is up in the market, if anyone needed more evidence. In normal times, when stocks are rising, the average of recent prices is higher than the figure for 200 days because the longer-term figure includes levels when stocks were lower.

Stock prices have fallen below their long-term trend as investors consider the current formidable risks to the economy. The Russia-Ukraine war has led to sanctions on Russia’s commodity exports that have reduced the amount of those goods on the global market, sending prices through the roof.

Consumers could pull back on spending as a result. Even before Russia’s attack, inflation was taking off, putting pressure on central banks to slow the economy in order to get prices under control. Already, central banks are expected to lift interest rates several times this year.

Although that makes things in the stock market feel bleak, it is probably a good time for longer-term investors to buy stocks. Historically, the S&P 500 tends to post impressive gains in the 12-month period following an initial close in a death cross. Based on the 53 times the index has closed in death-cross territory, the average gain over that span is 6.3%, according to Dow Jones Market Data.

To be sure, the index can remain in a death cross for some time; the average period is 155 trading days. But the gains do materialize. The last time the index closed in death-cross territory was March 30, 2020, when it felt like the sky was falling as the pandemic set in. From that point, the index gained more than 55% for the following year.

The point is that at some point, the macroeconomic risk that sends stocks lower becomes fully reflected in their prices. And as long as corporate earnings are still growing, stocks will resume rising at some point.

Corrections & Amplifications: The average gain in the S&P 500 in the 12 months after an initial close in death-cross territory is 6.3%. An earlier version of this article incorrectly said the gain was 50.7%.

Write to Jacob Sonenshine at jacob.sonenshine@barrons.com