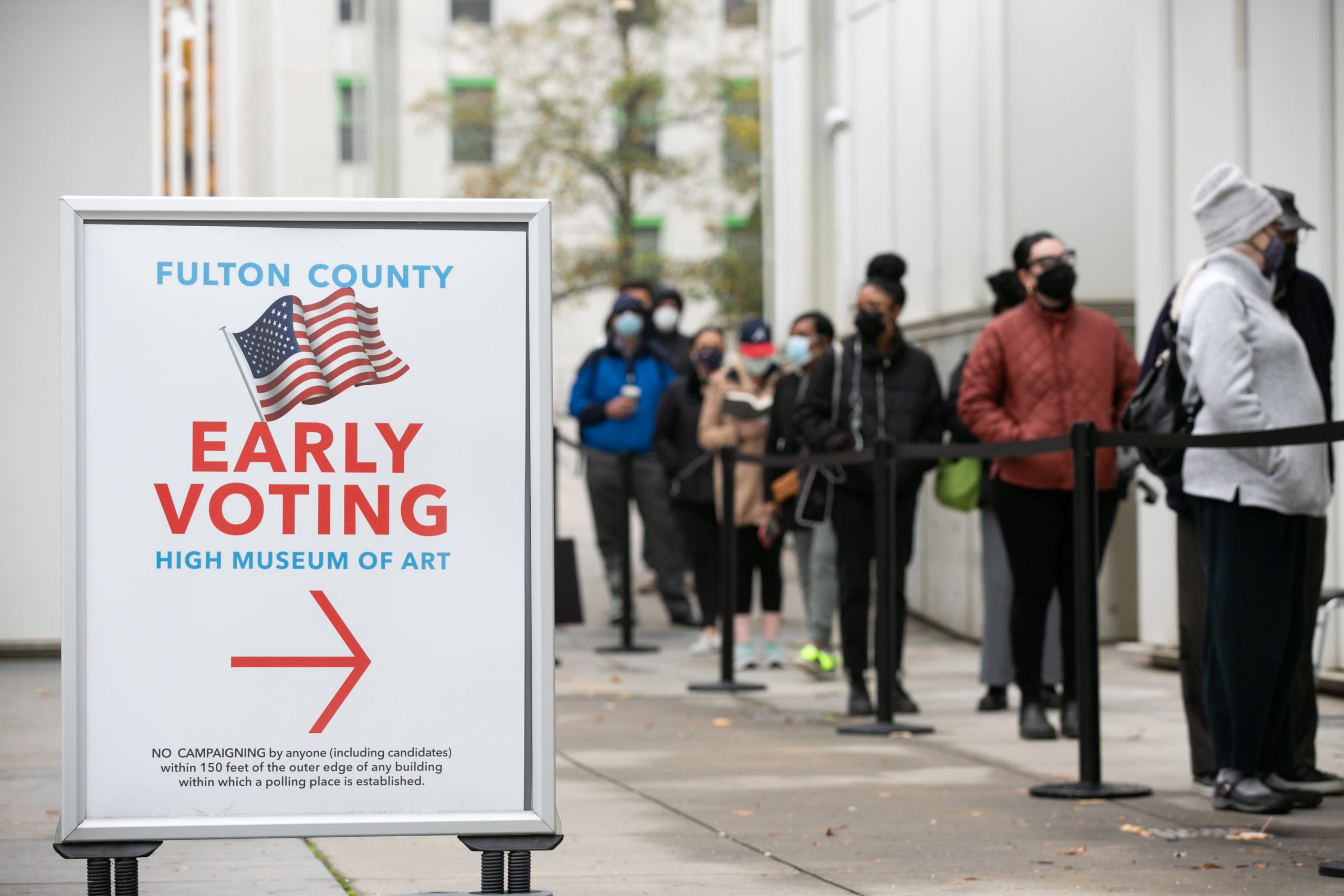 The Georgia Senate runoff elections are a wild card for markets in the first days of the new year, and it has the potential to reshape not only the national political agenda but also the course of the markets and the economy in the year ahead.

Two incumbent Republican senators are in a tight race to retain their own seats, but more importantly, they are battling to hold onto the Republican majority in the Senate in the Jan. 5 election. The latest Emerson College poll shows the incumbents with a slight edge each of 3 percentage points, but should both Republicans lose, each party would have 50 seats, leaving Vice President-elect Kamala Harris to break any tie in favor of Democrats.

The 7 worst ways people use their stimulus checks