The Week Ahead – Economic Data, the BoC and the ECB and Russia in Focus 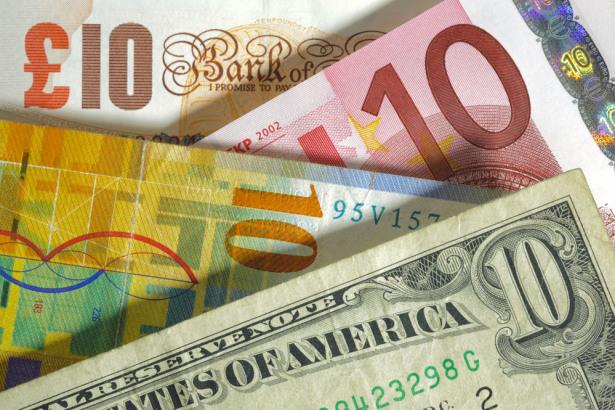 It’s a busier week ahead on the economic calendar, with 61 stats due out through the week ending 15-April. In the week prior, 33 stats were in focus.

The week kicks off with inflation figures due out on Tuesday. Expect plenty of market sensitivity to the numbers following last week’s hawkish FOMC meeting minutes.

On Wednesday, wholesale inflation figures will also draw interest ahead of a busy end of the week.

ZEW Economic Sentiment figures for Germany and the Eurozone are out on Tuesday. The markets will likely accept another deterioration in sentiment as Russia continues to bomb Ukraine.

The main event of the week, however, is the ECB monetary policy decision. A shift in stance on interest rates to curb inflation would support the EUR.

Finalized inflation figures for member states are also due out. We don’t expect the numbers to materially influence the EUR, however.

On Tuesday, the focus shifts to claimant count and unemployment figures ahead of inflation numbers on Wednesday.

Expect plenty of sensitivity to this week’s stats as the markets pencil in monthly rate hikes through to November.

It is a quiet week. Economic data includes wholesale sales and manufacturing sales figures. We don’t expect the numbers to influence, however, with the BoC monetary policy decision on Wednesday the main event.

From the Asia Pacific

For the Aussie Dollar:

It’s a busier week ahead. Early in the week, business and consumer confidence figures will draw interest.

On Thursday, employment numbers for March will be the key, however. A sharp increase in hiring would support an RBA move on cash rates.

For the Kiwi Dollar:

On Thursday, Business PMI numbers are also due out but will likely have a muted impact on the Kiwi Dollar.

The main event of the week will be the RNNZ monetary policy decision.

For the Japanese Yen:

It’s a quiet week ahead. There are no material stats to provide the Japanese with direction. The lack of stats will leave the Japanese Yen in the hands of market risk sentiment and monetary policy divergence.

It’s a busier week ahead, with inflation and trade data due out. Both sets of numbers will draw plenty of interest.

While the stats will provide riskier assets with direction, updates from China on COVID-19 and lockdown measures will also need monitoring.

Russia and Ukraine will remain the area of focus in the week ahead, with the markets looking for news of a ceasefire.

This article was originally posted on FX Empire

Digital fashion is here to stay

Why a Russia-Ukraine deal will be difficult to reach