These are the 7 Republicans who voted to convict Trump for attack on U.S. Capitol 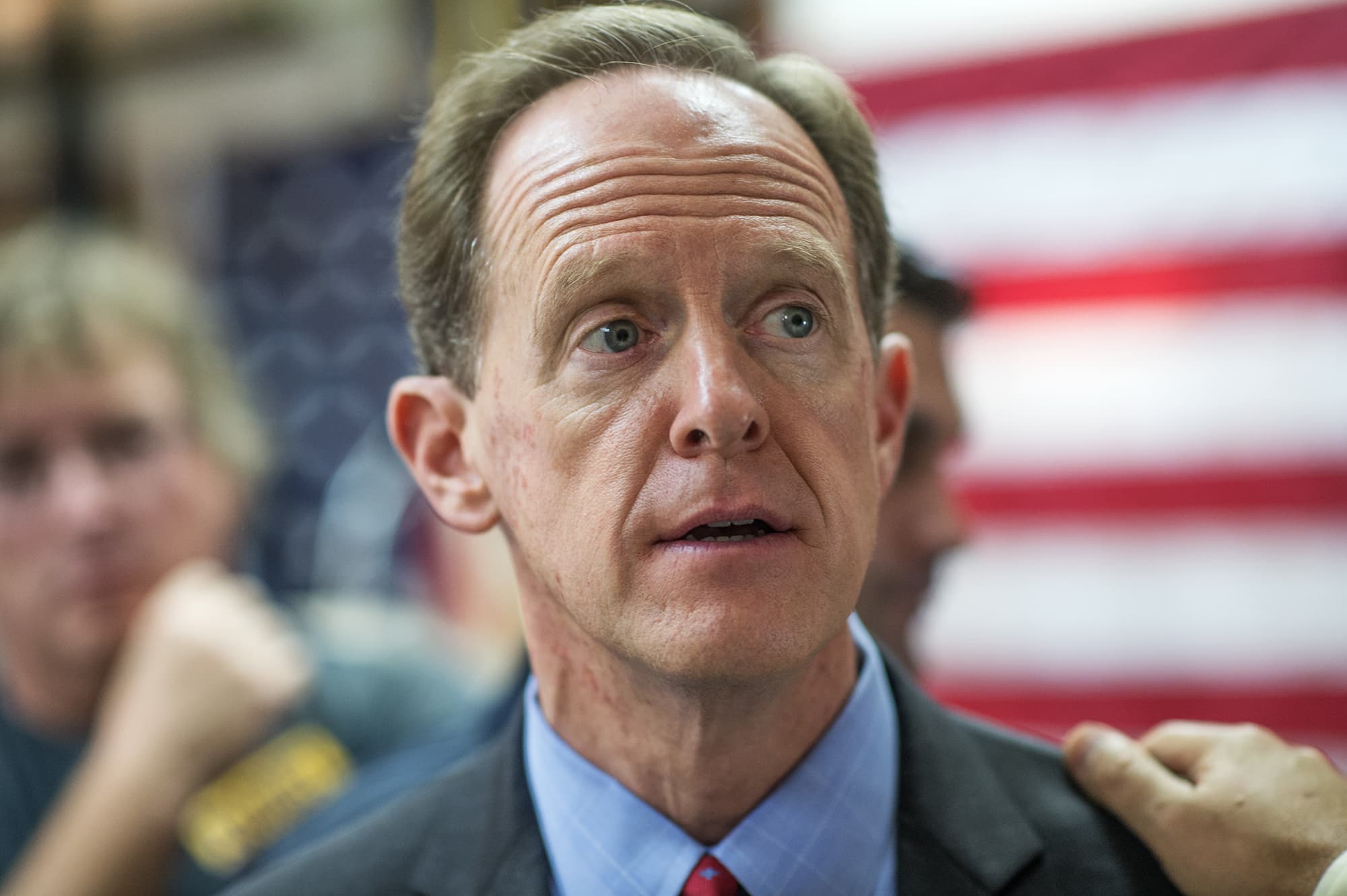 WASHINGTON – Seven Republican senators alongside all Democrats found former President Donald Trump guilty on Saturday for inciting the riot at the U.S. Capitol, though the bipartisan vote wasn’t enough to reach the two-thirds majority required to convict.

The seven GOP senators joined 48 Democrats and two senators who are independents.

The Senate acquitted Trump in a 57-43 vote on the charge of inciting insurrection for his role in the deadly Jan. 6 Capitol riot. Democrats needed 17 Republicans to join them to convict Trump.

The decision came after House impeachment managers reversed course and dropped a call for witnesses that would have delayed the verdict. The acquittal marks the end of a five-day impeachment trial.

Trump is the first president to be impeached and tried twice.