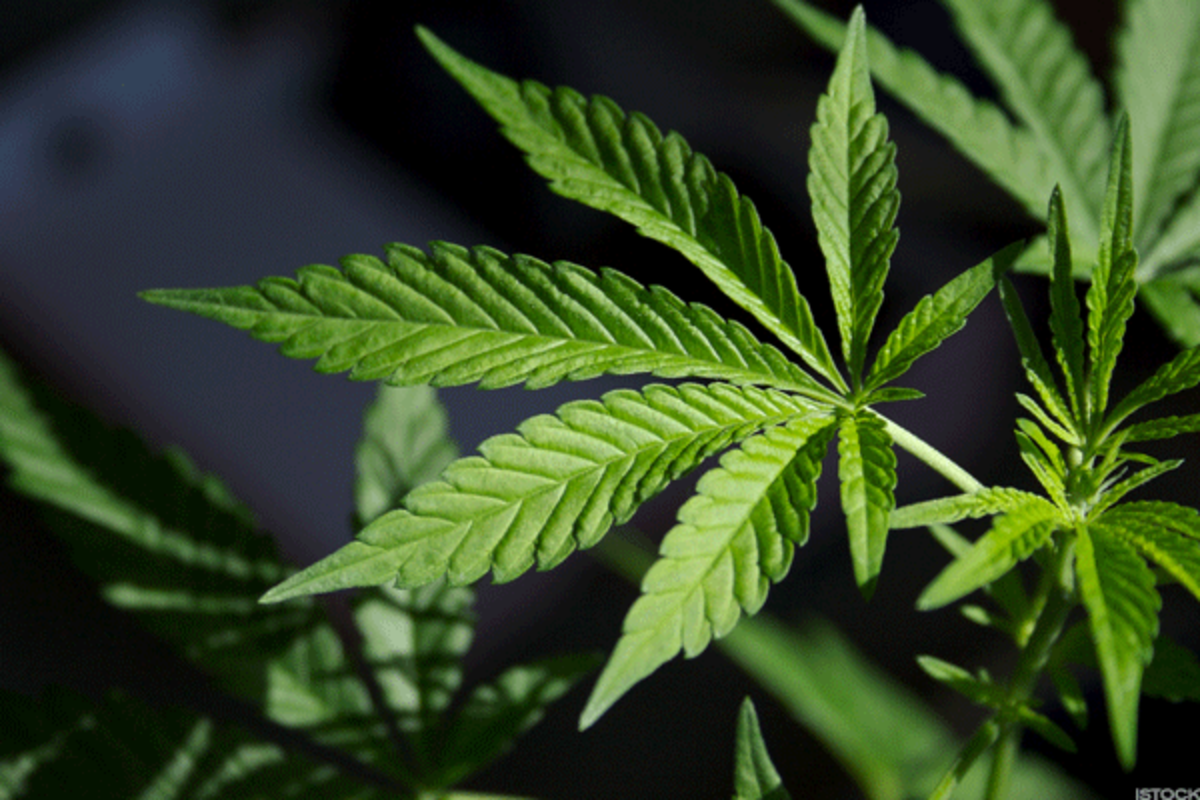 Shares of cannabis company Tilray Inc.   (TLRY) – Get Report surged in after-hours trading Tuesday after a report saying the company is in advanced merger talks with Aphria Inc.   (APHA) – Get Report.

An announcement of a deal could come as soon as Wednesday, CNBC’s Sara Eisen tweeted, following a report on Bloomberg Canada. Both companies are headquartered in Canada.

Marijuana legalization efforts have continued to advance in the U.S. in recent years. measures to legalize recreational or medicinal use won voter approval in all five states where they appeared on the ballot in November.

Cannabis stocks were mostly higher Tuesday on an up day for Wall Street. Among notable cannabis stocks, 11 rose while 3 fell.