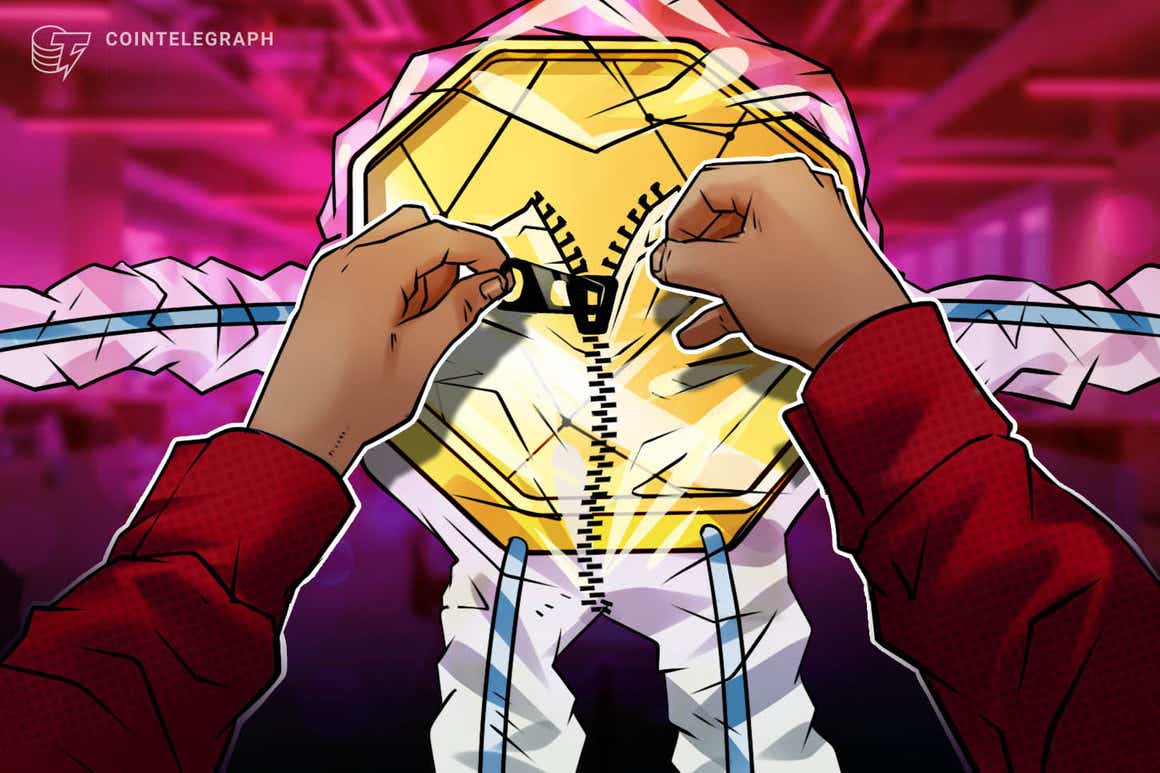 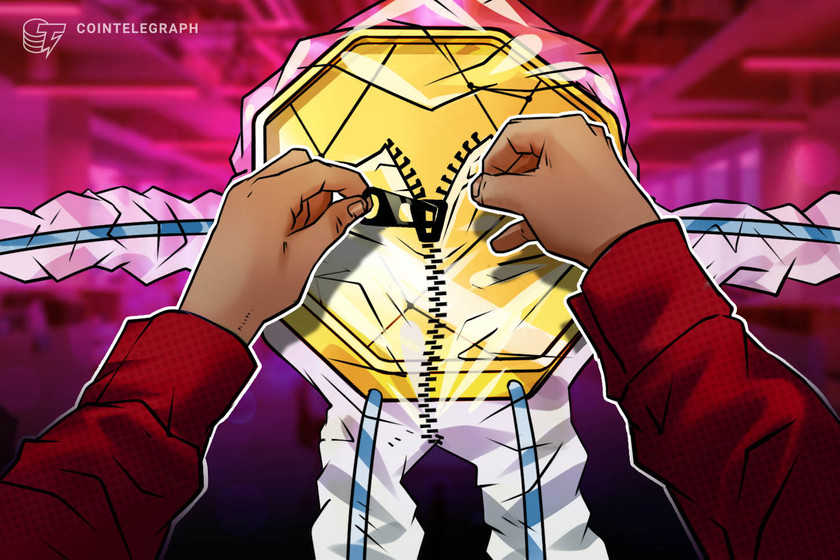 A survey on investors across the United Kingdom has revealed a growing interest in the new asset classes that threaten to overshadow traditional finance — driven by factors such as ease of access and an adolescent crypto market.

Among the 2000 UK residents that were surveyed by OnePoll via Tokenise, 81% of the responders chose tokens as the safer and more secure alternative to traditional investments such as gold, oil, shares and real estate:

“Driven by a difficult climate for traditional investment vehicles due to the pandemic, low-interest rates and inflation, the time is right for tokens to take center stage.”

Out of the lot, 24% revealed interest in investments in tokens or nonfungible tokens (NFT) in 2022, which highlights a “critical tipping point” for token adoption. As a result, the rising interest is complemented by a growing number of providers and exchanges that intend to capitalize on the demand.

Some of the key drivers for nearly 55% of the existing crypto investors across the UK include influencer marketing via artists, musicians and collectors while 49% got roped in by the ability to make purchases through app-based marketplaces:

The most prominent age group (46%) that prefer investing in tokens and NFTs in the UK are aged between 18-24 years, out of which, 53% cited the ability to invest using apps or online portals as a major influencing factor.

“When it comes to tokens, nearly half or 47% are yet to invest because they do not know enough about tokens, while 34% do not know an easy and safe way to invest.”

The research also shows that women have lower exposure to tokens and NFTs as compared to men but equally prefer online platforms for investments. Interestingly enough, 59% of women investors revealed to seek some kind of connection to the underlying asset prior to investing.

As Cointelegraph reported, FCA cited three key reasons for the sudden enforcement such as lack of regulatory structure, the high-risk potential of fluctuating assets and the importance of upholding the principles established within the Money Laundering Regulations (MLR).