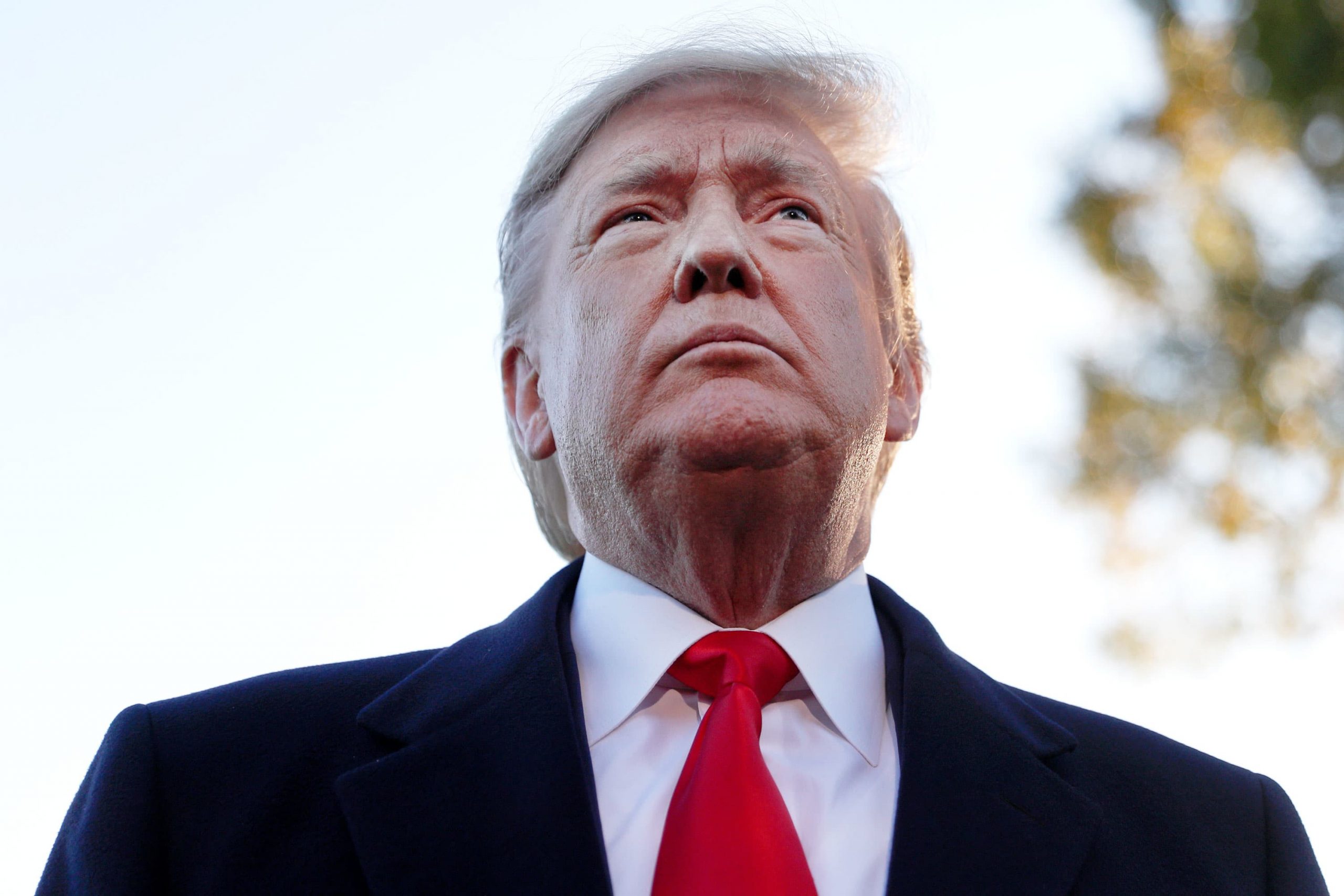 The $900 billion bill, paired alongside a government-funding measure, was passed with veto-proof majorities in both the House and Senate. But Tuesday night, Trump attacked the package as a „disgrace“ and demanded numerous changes, including making the direct payments $2,000 instead of $600.

„When you raise these issues at the last minute like this, it’s very concerning,“ Reed said on „Squawk Box“ before his fellow Republicans blocked a move to raise the direct payments to $2,000. „I understand the frustration of the president … but blind-siding folks and doing this at the last second, to me, is not conducive because the American people are the ones who lose in this fight.“

Trump has not said whether he will formally veto the bill or instead not sign it. If he takes the latter route, the bill would die and no action could be taken on an aid package until the new session of Congress on Jan. 3.

The $900 billion package would extend a pandemic-era expansion of jobless benefits before they expire Saturday. The provision covers 12 million people. The government also could shut down Monday if the $1.4 trillion appropriations piece of the legislation is not signed by then.

Trump’s criticism of the bill has focused, in part, on foreign aid spending that was included in the larger government funding section.

Reed, a New York Republican who co-chairs the bipartisan Problem Solvers Caucus, said he recognizes Trump’s concerns on foreign aid. However, he said they should not distract from the need to deliver economic assistance to Americans who have been hurt by the pandemic.

„The people who we negotiated this $900 billion for are waiting for this relief,“ Reed said. „There are people being hired Monday because they’re waiting on the Paycheck Protection Program. Tens of thousands of people are going back to work. I implore the president: Please think of those people.“

„What we should be doing is focusing on where we agree — $900 billion of emergency relief … needs to go out to the people today. We all agree on that. We worked on that. We found common ground,“ Reed said. „The idea of increasing the checks, we can potentially deal with that later.“

Rep. Josh Gottheimer, who is Reed’s co-chair of the Problem Solvers Caucus, agreed. The New Jersey Democrat said he supports the idea of larger stimulus checks but did not want any delay to the current agreement.

„We worked so hard to bring this package together and to get Democrats and Republicans on board,“ Gottheimer said in the same „Squawk Box“ interview. „We should get this piece of legislation signed and then we should add more to it. … but it doesn’t make sense to blow the whole thing up and hurt people and undermine all the under pieces of this legislation, which are so critical.“

The White House did not immediately respond to CNBC’s request for comment.