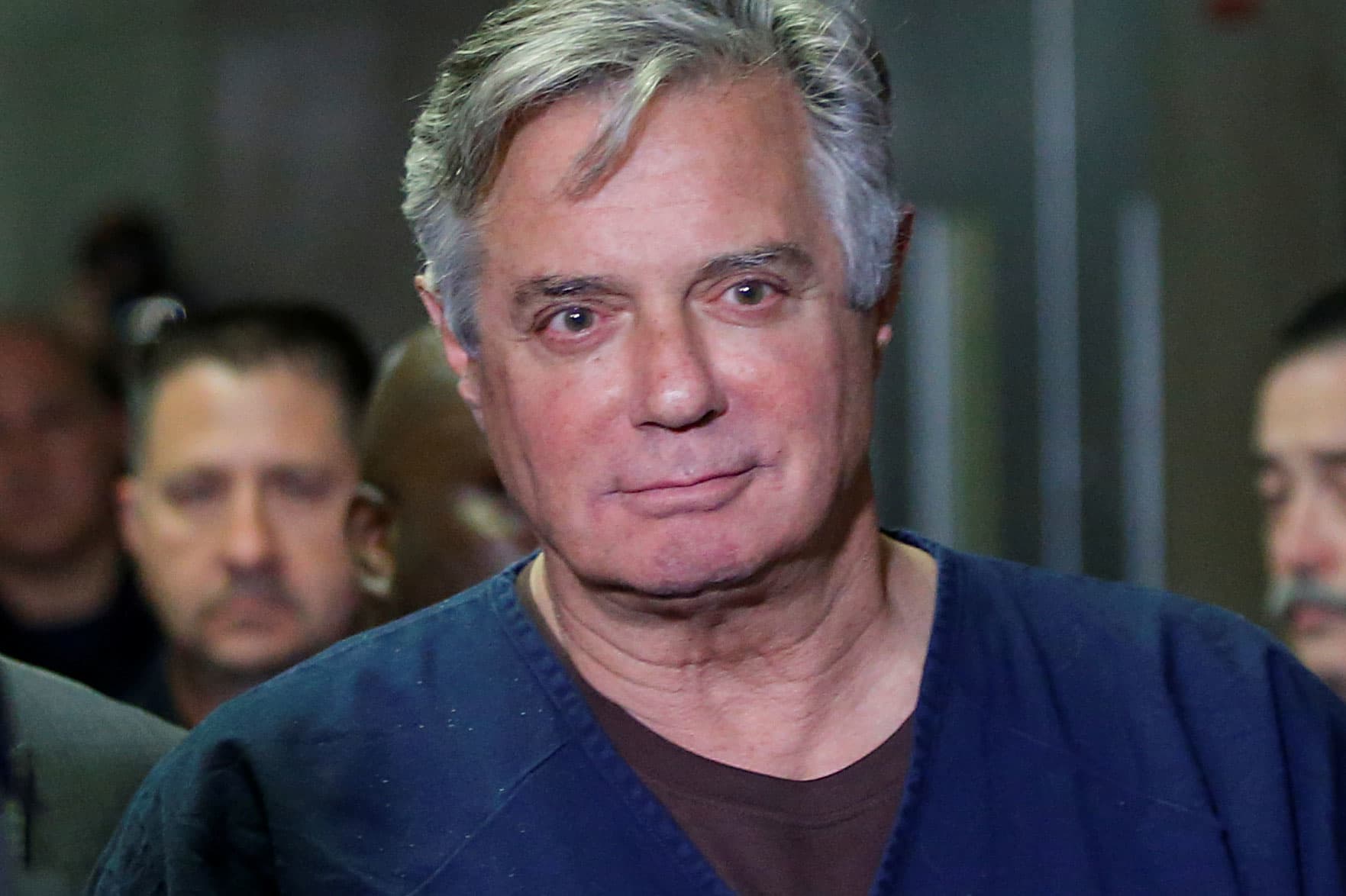 WASHINGTON —  President Donald Trump issued 26 pardons on Wednesday night, including ones to his son-in-law Jared Kushner’s father, and to his 2016 campaign manager Paul Manafort and Republican political operative Roger Stone.

The latest grants of executive clemency by Trump came a day after the president issued a first wave of 15 pardons, a week after the Electoral College confirmed he had lost the presidential election to Joe Biden.

„This is rotten to the core,“ Sen. Ben Sasse, R-Nebraska, said of the pardons Wednesday, which were announced after Trump departed the White House for his Mar-a-Lago resort in Palm Beach, Fla.

Sasse’s office, in issuing his six-word statement, said that Trump had exercised „his constitutional power to issue pardons to another tranche of felons like Manafort and Stone who flagrantly and repeatedly violated the law and harmed Americans.“

Manafort, 70, was among the first in Trump’s inner circle to face charges that were brought on by Special Counsel Robert Mueller’s probe into Russian interference in the 2016 presidential election, and the Trump campaign.

Manafort, who was convicted of crimes related to his consulting work in Ukraine, thanked Trump on Twitter for the pardon, which comes months after he won an early release from a prison sentence of more than seven years due to concerns about the coronavirus pandemic.

„Words cannot fully convey how grateful we are,“ the long-time Republican operative wrote.

Sen. Lindsey Graham, R-South Carolina, a close Trump ally, had said in March 2019 that „pardoning Manafort would be seen as a political disaster for the President.“

„There may come a day down the road after the politics have changed that you would want to consider an  application from him like everybody else, but now would be a disaster,“ Graham said at the time.

A judge last December barred DA Cyrus Vance Jr. from pursuing that case to trial on the grounds that it would violate double jeopardy rules protecting people from being prosecuted twice for the same conduct.

Vance is appealing that decision.

His spokesman Danny Frost on Wednesday night said of Trump’s pardon, „This action underscores the urgent need to hold Mr. Manafort accountable for his crimes against the People of New York as alleged in our indictment, and we will continue to pursue our appellate remedies.“

Stone was convicted in November 2019 for lying under oath to Congress about his efforts to learn in advance about WikiLeaks disclosure of emails hacked from then-presidential candidate Hillary Clinton’s campaign manager and the Democratic National Committee during the 2016 campaign by Russians.

Earlier this year, Trump commuted his longtime friend Stone’s three year and four-month-long sentence less than a week before the Republican operative was due to begin his prison term.

In July, the White House called Stone „a victim of the Russia hoax,“ and someone who „would be put at serious medical risk“ from the coronavirus if he was imprisoned.