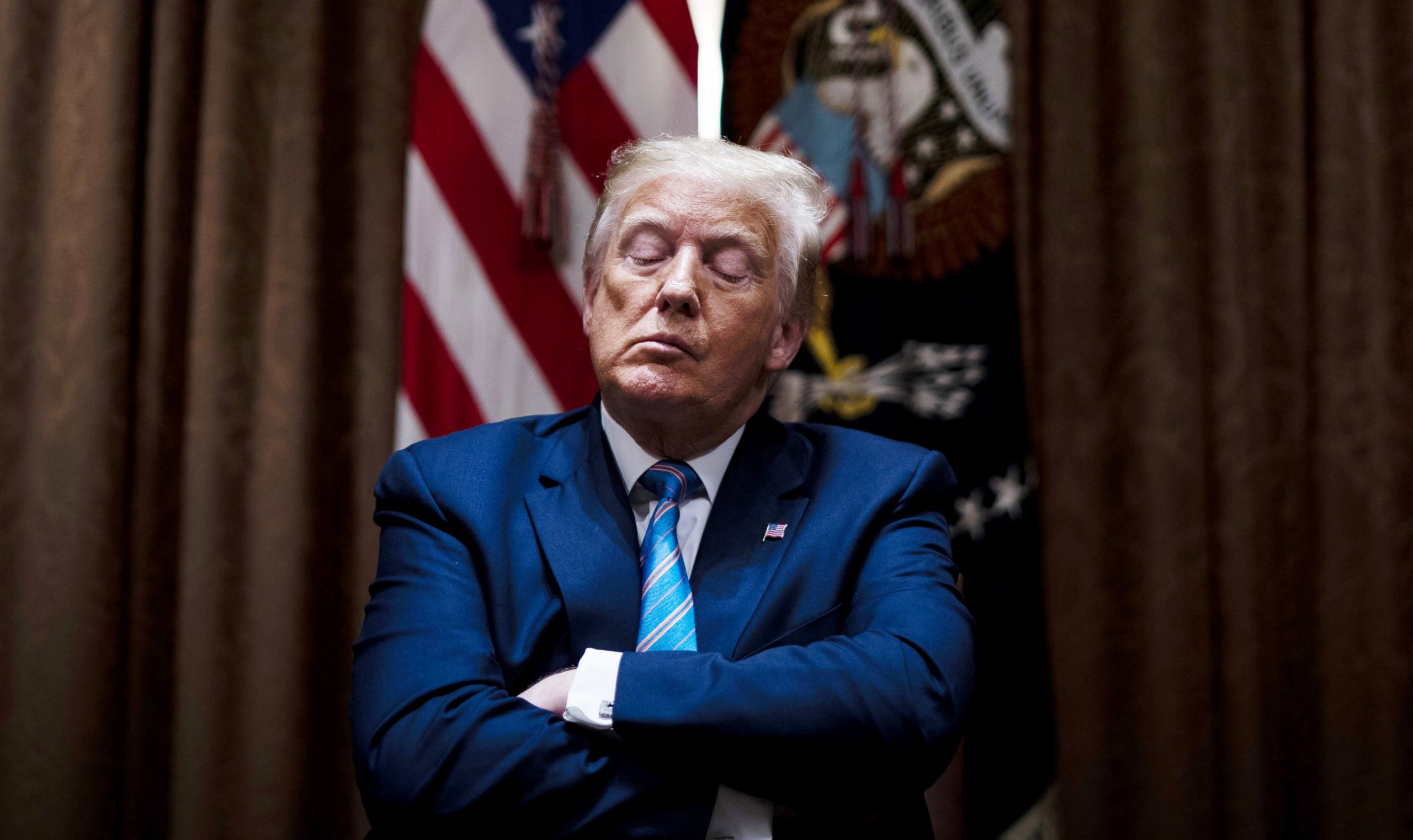 WASHINGTON — President Donald Trump announced Friday that he will not attend the inauguration of President-elect Joe Biden, who will take charge in less than two weeks.

Trump is not the first outgoing president to skip the inauguration of his successor. The others were Presidents John Adams, John Quincy Adams and Andrew Johnson, according to the White House Historical Association. Like Trump, Johnson was also impeached.

„To all of those who have asked, I will not be going to the Inauguration on January 20th,“ Trump tweeted. It was his third tweet since Twitter unblocked his account following a 12-hour ban stemming from the deadly riot he stoked at the U.S. Capitol on Wednesday.

Biden, in a press conference Friday, said he agreed Trump should not attend the inauguration.

„I was told on the way over here that he indicated he wasn’t going to show up at the inauguration: One of the few things he and I have ever agreed on,“ Biden said.

Biden’s victory was projected by all major news outlets in mid-November and confirmed by Electoral College votes in mid-December. The Republican president has falsely insisted he won in a „landslide,“ baselessly claiming his reelection was stolen through massive electoral fraud.

His refusal to accept the election results culminated on Wednesday, when swarms of his supporters stormed the U.S. Capitol and derailed congressional proceedings to tally electors‘ votes and confirm Biden’s win in the Nov. 3 election.

Vice President Mike Pence and second lady Karen Pence have not decided whether they will attend, Pence spokesman Devin O’Malley said. Biden on Friday said Pence was welcome to attend the inauguration.

Former President Jimmy Carter will not attend due to Covid and health conditions, according to a spokesperson. The 96-year-old Carter, the oldest living president. and former first lady Rosalyn Carter attended the Obama and Trump inaugurations.

Trump’s decision to not attend Biden’s inauguration comes one day after he finally conceded the presidential election.

In a nearly three-minute video posted on Thursday, Trump, without mentioning Biden by name acknowledged that „a new administration will be inaugurated on January 20th.“

„My focus now turns to ensuring a smooth, orderly and seamless transition of power,“ the president said in his first video statement following the riot.

I have nearly $600,000 in student debt after getting four college degrees. Can I still buy a home?