Trump pardons expected in final hours of his presidency 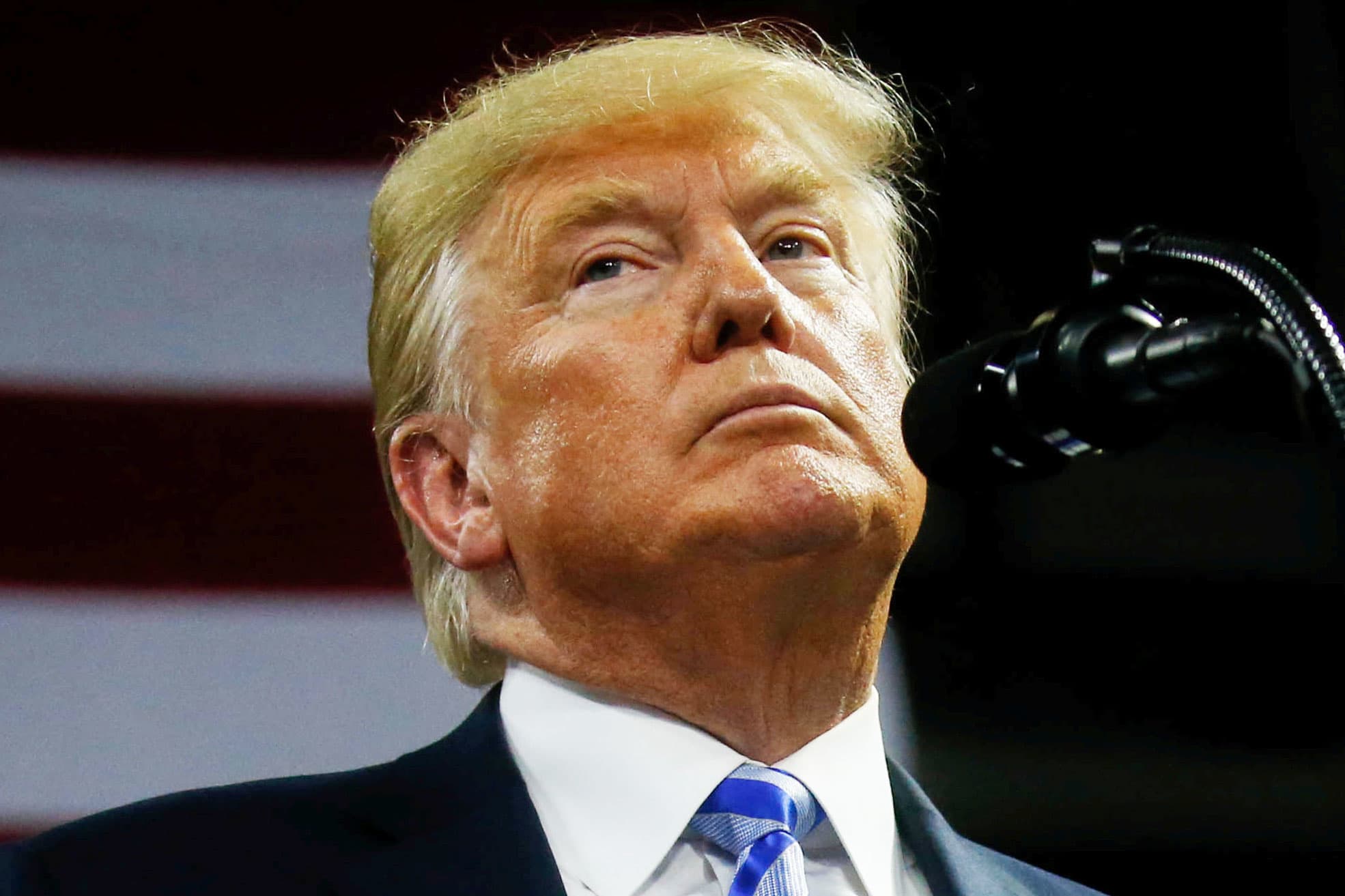 President Donald Trump on Tuesday is expected to issue a large number of pardons and criminal sentence commutations in advance of Joe Biden’s inauguration as president the next day.

But multiple sources familiar with Trump’s thinking do not expect him — as of now — to issue pardons to either himself or to close relatives as a protection from prosecution of possible federal crimes that theoretically might have been committed before he leaves office, according to NBC News.

The White House has received a flurry of pardon requests since Trump lost the election to Biden. Trump reportedly plans to grant dozens of those requests.

One person given a good chance of winning a pardon is Lil Wayne, the rapper who last month pleaded guilty to possessing a loaded handgun on an airplane.

The New York Times reported Monday that Sheldon Silver, the former New York Assembly speaker who is serving a 78-month prison sentence for corruption, also is being considered for executive clemency from Trump. Clemency can include either a pardon or commutation of sentence.

Shortly after Biden defeated him, Trump pardoned his former national security advisor Michael Flynn, who pleaded guilty to making false statements to the FBI about his discussions with a Russian diplomat shortly before Trump was inaugurated.

Watch Out AMD, Intel Is Waking From Its Slumber