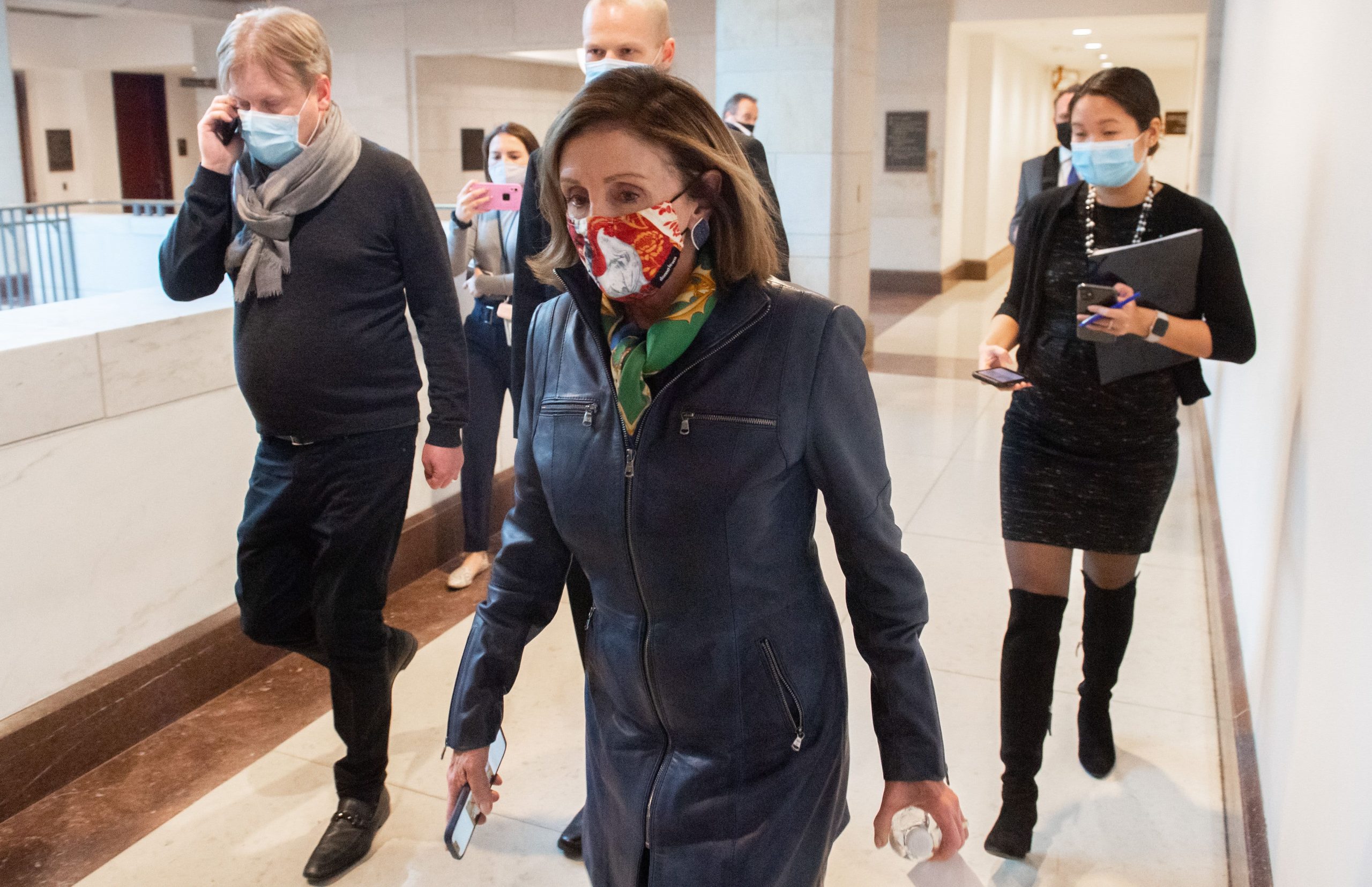 The president inked the legislation to keep the government running about an hour-and-a-half before a midnight deadline to pass spending legislation. The stopgap measure would fund federal operations through Sunday until 12:01 a.m. ET Monday morning while congressional leaders try to finalize a full-year funding and coronavirus relief package.

Even after lawmakers avoided a shutdown, Congress again finds itself on a tight deadline. The House will meet again on Sunday at noon ET and will not vote earlier than 1 p.m. The Senate will return at 11 a.m. ET Saturday and will likely address nominations.

Senators including independent Bernie Sanders of Vermont and Republican Josh Hawley of Missouri had warned they could delay approval of a spending bill as they lobby for leadership to include a $1,200 direct payment in a pandemic aid package. Neither lawmaker followed through on the warning.

Before the Senate unanimously passed the spending bill, Sanders said he would „object to any attempt“ by the chamber to pass a full-year spending plan without also approving a pandemic relief package that includes „substantial direct payments.“

Hawley earlier tweeted that he would not block the legislation after top Republicans assured him a final relief deal would include „direct assistance to working people.“ Lawmakers are expected to include $600 payments, down from the $1,200 checks approved as part of the CARES Act in March.

How CBDCs drove blockchain adoption in 2020