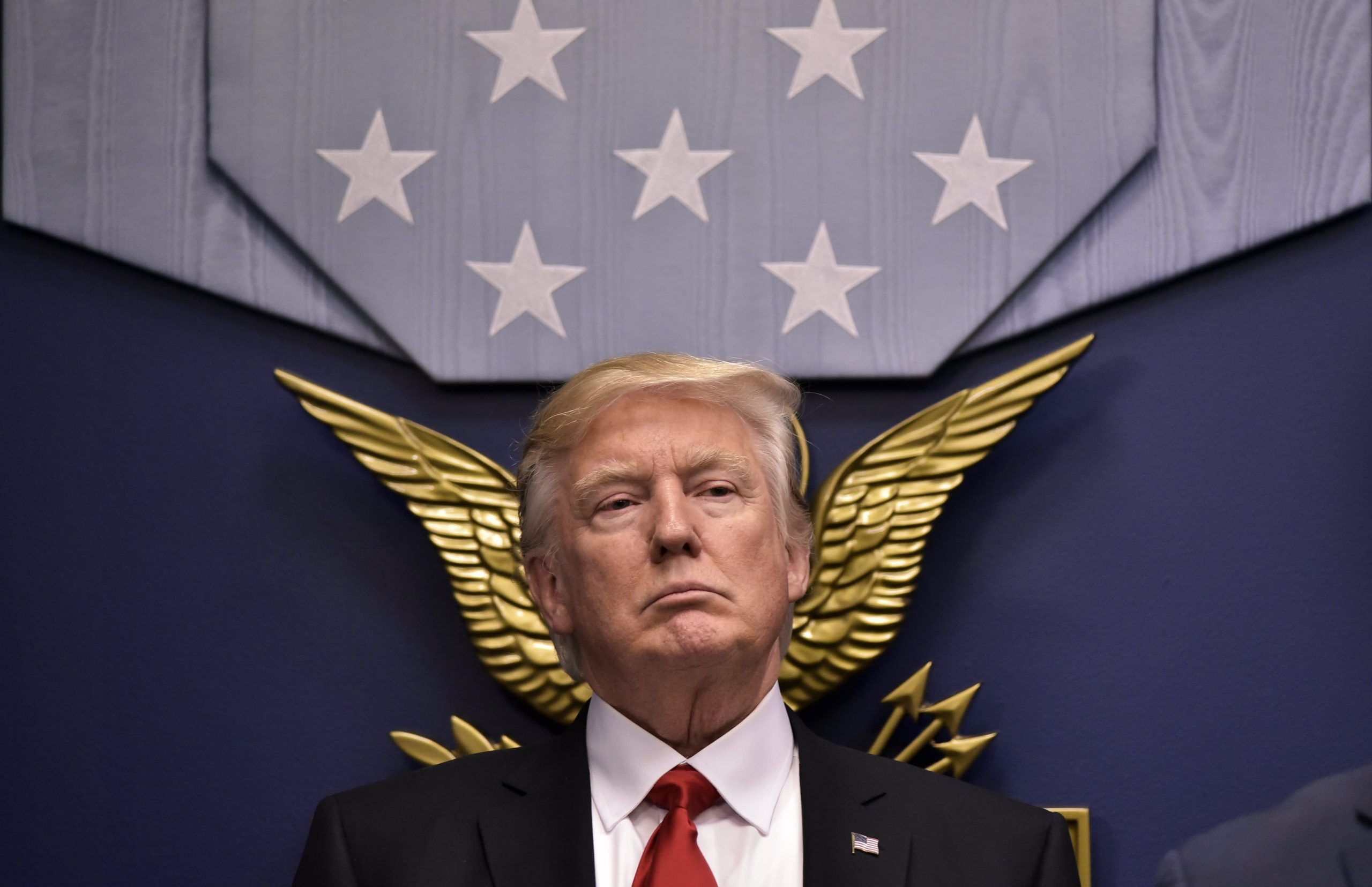 WASHINGTON — President Donald Trump on Wednesday vetoed the sweeping defense bill that authorizes a topline of $740 billion in spending and outlines Pentagon policy.

„Unfortunately, the Act fails to include critical national security measures, includes provisions that fail to respect our veterans and our military’s history, and contradicts efforts by my administration to put America first in our national security and foreign policy actions,“ Trump wrote in a lengthy statement to Congress.

„It is a ‚gift‘ to China and Russia,“ the president added, without citing specific details.

Earlier this month, the National Defense Authorization Act passed both houses of Congress by veto-proof margins, meaning that any veto by Trump would likely be overridden.

Congress must now vote again to override Trump. The House is slated to return from a holiday break on Monday, and Senate Majority Leader Mitch McConnell has said his chamber would vote on overriding the veto Tuesday.

„Donald Trump just vetoed a pay raise for our troops so he can defend dead Confederate traitors,“ Democratic leader Sen. Chuck Schumer wrote on Twitter, highlighting one of Trump’s issues with the must-pass defense bill.

„Democrats will vote to override it,“ Schumer added.

„Disturbingly, Trump is using his final hours in office to sow chaos, including by denying our servicemembers a long-overdue pay raise and hazard duty pay; our families paid family leave, child care, housing and health protections; and our veterans the benefits that they need and deserve,“ House Speaker Nancy Pelosi wrote in a statement.

„Next week, December 28, the House will take up the veto override with bipartisan support,“ she wrote.