TSMC Sales Soar to Record on Demand for Smartphones, Cars 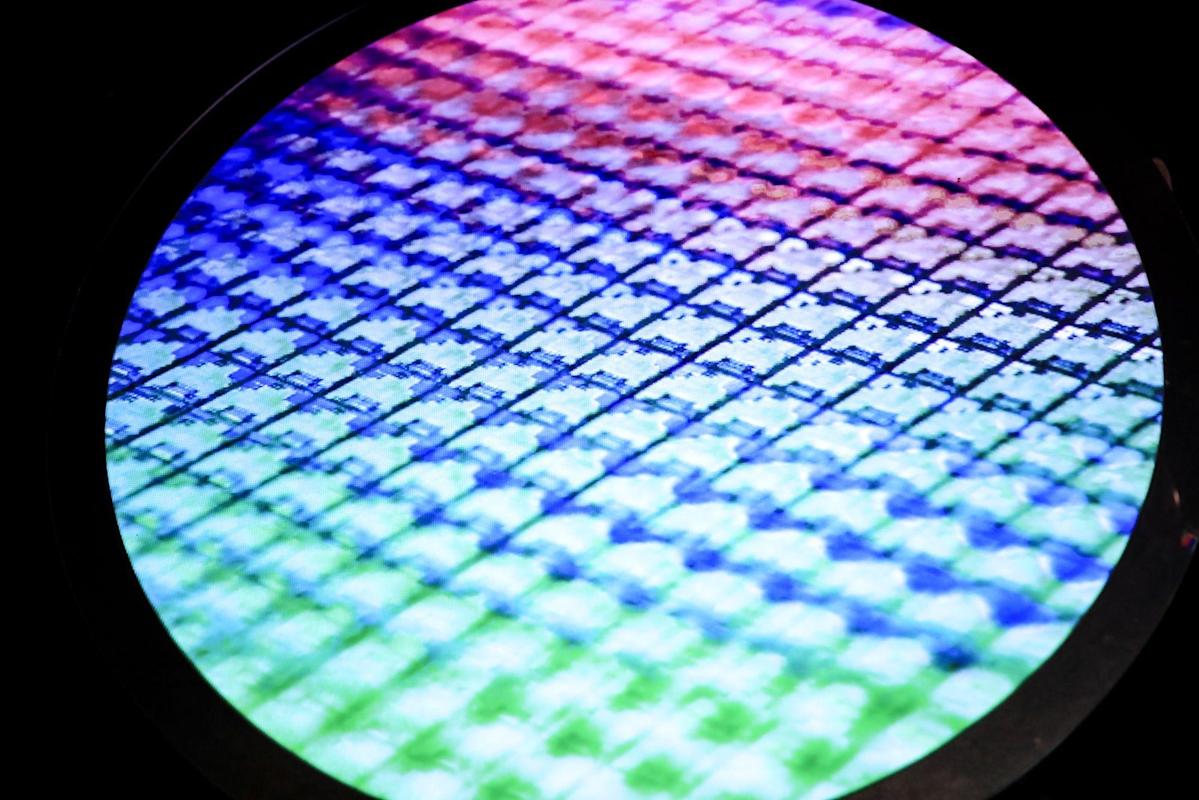 (Bloomberg) — Taiwan Semiconductor Manufacturing Co. revenue rose to a record in the first quarter on demand for chips used in smartphones, computers and cars, while a prolonged shortage helped to boost prices.

Revenue jumped 36% to NT$491.1 billion ($17 billion) in the three months through March, the company said in a statement Friday. Analysts estimated NT$469.4 billion on average. TSMC, the world’s largest contract chipmaker, is slated to report full earnings later this month.

Demand for mobile phones, smart televisions and other gadgets from makers such as Apple Inc. and Samsung Electronics Co. remains robust even as consumers in major markets in Europe and the U.S. exit pandemic-era lockdowns and work-from-home arrangements. Meanwhile a chip shortage is yet to ease — the wait times for semiconductor delivery grew again in March due to China’s Covid lockdowns and a Japan earthquake that hit production, according to research by Susquehanna Financial Group.

TSMC to Spend at Least $40 Billion to Address Chip Shortage

TSMC has kept production running in China, even as many other factories suspended operations to cope with the local pandemic policy. The chip assembler said in end-March that it will rearrange production priorities to deal with a shift in demand caused by Covid restrictions in Shanghai and Shenzhen. TSMC wasn’t planning to revise down its sales and capital spending forecasts for 2022, Chairman Mark Liu said at the time.

TSMC’s inventory strategy on key materials such as silicon wafers and industrial gases will be a key focus at the 1Q results briefing, as rising geopolitical tension and slow global wafer capacity gains keep the supply picture foggy.

Shares of TSMC have lost about 8% this year, hurt by a broader decline in global technology stocks and China’s lockdowns which have weighed on consumer demand and affected supply chains. The stock advanced 0.2% on Friday ahead of the company’s report.