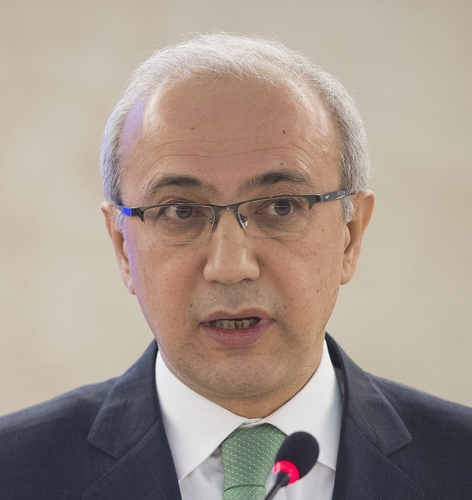 Even by Turkey’s roller-coaster standards, the events of early November were dramatic. Following weeks of rising concern about the economy—growth is expected to be flat at best this year with inflation around 12%, while forex reserves fell sharply after months of negative real interest rates and unsuccessful central bank efforts to defend the lira—President Recep Tayyip Erdogan sacked loyalist Central Bank Governor Murat Uysal. A day later, his Treasury and Finance minister (and son-in-law) Berat Albayrak unexpectedly resigned, citing health issues.

Attention immediately focused on the fall from grace of Albayrak, 42, previously regarded as Erdogan’s likely successor, but viewed by many in Ankara as callow, greedy and overhyped. His decision to squander an estimated $140 billion over the past two years had a catastrophic impact on Turkey’s finances and reputation. Meanwhile, Uysal’s unsuccessful tenure at the central bank exacerbated fears about its lack of independence, even as the bank prepared to welcome his successor, Naci Agbal, 52, as its third governor in 16 months. News of the two new appointees led to an immediate lira rally, as they seem committed to following a very different course from their predecessors.

Agbal—seen as having the president’s ear on economic matters—immediately hiked the key one-week repo rate by 475 basis points to 15%, pushing interest rates back into positive territory and ending the previous “growth at any price” strategy funded by unsustainably low interest rates.

Albayrak’s successor, former transport and then development minister Lutfi Elvan, 58, has a more grounded background than his overly ambitious predecessor, bringing a master’s degree in economics and roles with both the OECD and EU. He spoke of the need to boost growth and employment but also, crucially, to follow policies “in line with international norms.” He suggested that Turkey faced “a period of recovery in which the effects of the global pandemic recede, and new opportunities emerge.”

For many observers though, the jury is still out. “Previous shifts toward [economic] orthodoxy haven’t lasted. If the recovery struggles to gather momentum, inflation stays high and the lira falters, Erdogan may feel the orthodox approach isn’t working,” says Jason Tuvey of Capital Economics.