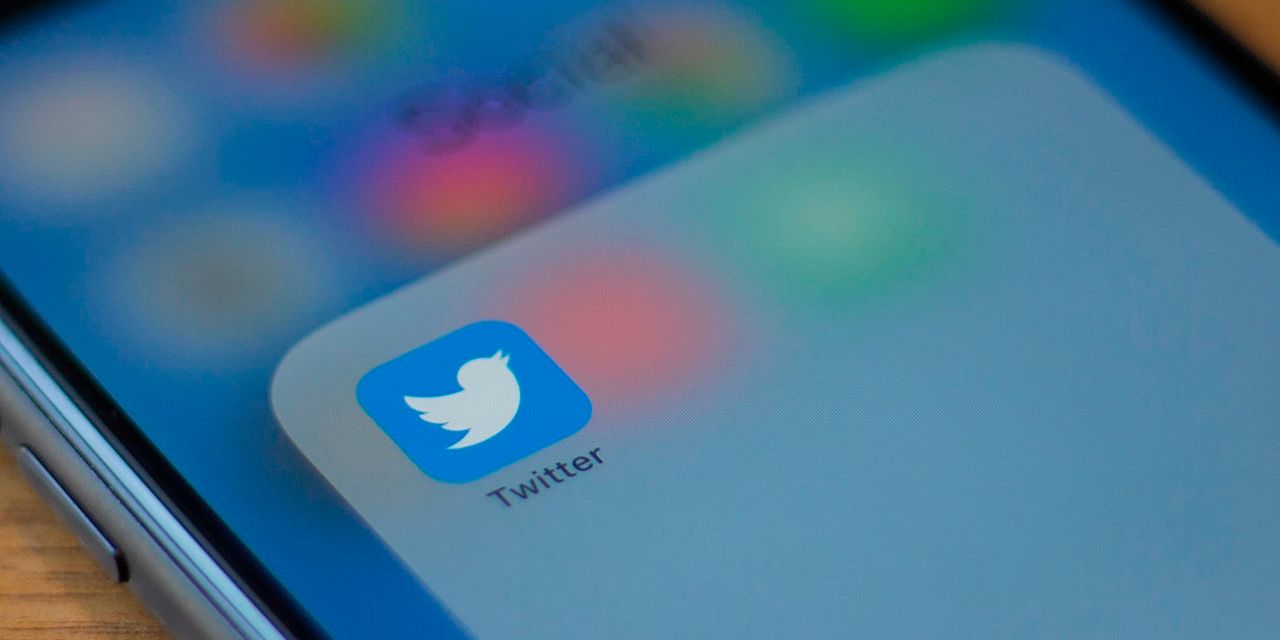 Twitter Inc. posted its second-ever $1 billion quarter on Tuesday, initially sending its shares up 1% in after-hours trading to near a 52-week high.

reported net income of $222 million, or 29 cents a share, against expectations of 29 cents a share, according to analysts polled by FactSet. (Adjusted earnings were 38 cents a share.) Twitter’s revenue catapulted 28% to $1.29 billion, beating the consensus estimate of $1.18 billion.

“We delivered record revenue of $1.29 billion in Q4, up 28% year over year, reflecting better-than-expected performance across all major products and geographies,” Ned Segal, Twitter’s chief financial officer, said in a statement announcing the results.

Monetizable daily active users (MDAUs), a key indicator of Twitter’s reach and its appeal to advertisers, improved 27%, year-over-year, to 192 million. Yet it fell short of the 193.5 million expected by analysts polled by FactSet, creating angst among investors.

The growth of MDAUs is significant in the wake of former President Donald Trump’s ouster last month from the microblogging platform, where he commanded one of its largest followings (nearly 89 million).

Twitter did offer some caution, however, about the “modest” impact of Apple Inc.’s
AAPL,

and others. All five companies have expressed misgivings about what that might mean for future ad sales.

“Finally, assuming the global pandemic continues to improve and
that we see modest impact from the rollout of changes associated
with iOS 14, we expect total revenue to grow faster than expenses
in 2021,” Twitter said in a letter to shareholders, in which the company predicted sales of between $940 million and $1.04 billion in the current first quarter. “How much faster will depend on our execution on our direct response roadmap and macroeconomic factors.”

Robinhood lobbying targets legislation that could hurt its business model