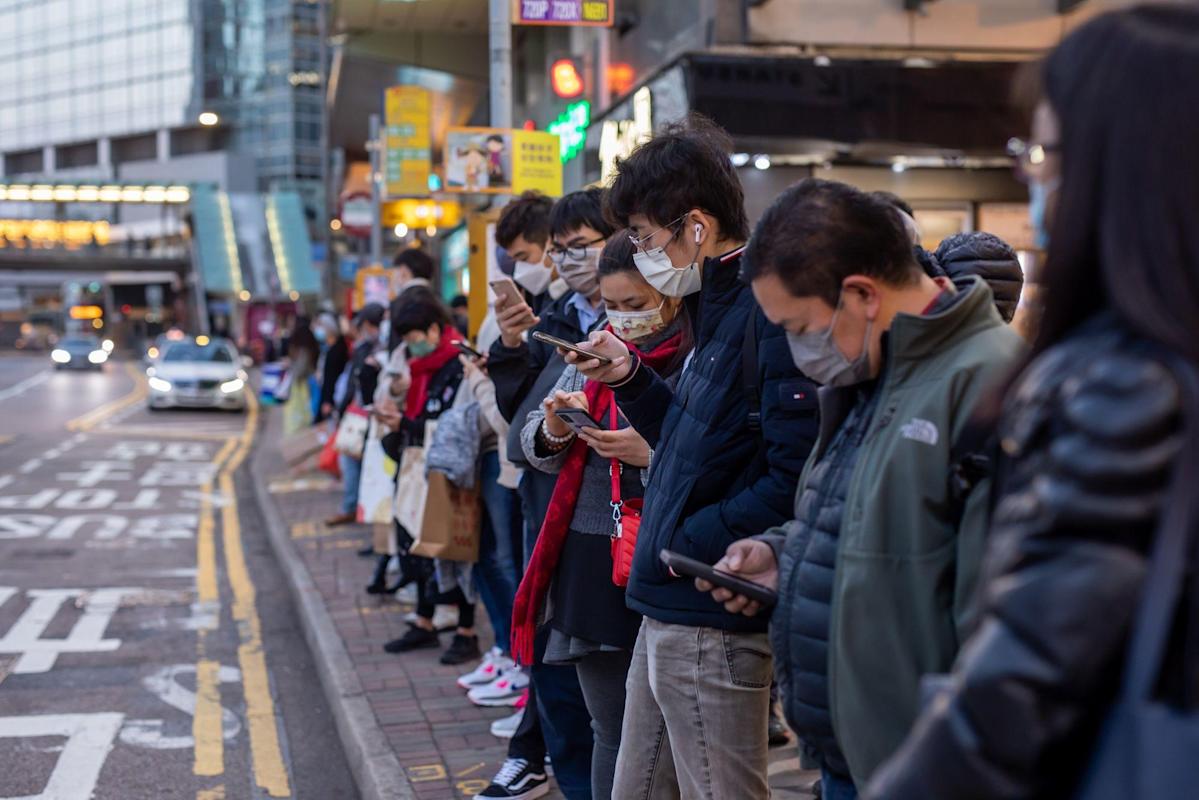 (Bloomberg) — Stocks in Asia may get a boost Monday from steadier investor sentiment amid ongoing diplomatic efforts to curb the fighting in Ukraine and growing expectations for looser monetary policy in China.

Australian shares rose, while a Friday rally in U.S.-listed Chinese stocks provides a tailwind for Hong Kong’s open later. S&P 500 and Nasdaq 100 futures fluctuated after the best week for global equities in about 16 months.

A dollar gauge edged up and the yen was near a six-year low. Australia’s currency was subdued after the nation banned alumina exports to Russia.

Russia is still pressing its invasion of Ukraine, which has stoked inflation by pushing up the price of key commodities such as oil and wheat. At the same time, Turkey said Moscow and Kyiv are moving closer in talks for a cease-fire.

West Texas Intermediate oil rose above $106 a barrel as investors monitored the almost month-old conflict as well as tension in the Middle East.

The bond market continues to flash caution about risks from the war and Federal Reserve tightening. The Treasury yield curve is flattening, and portions are inverted, which for some is an indicator of a looming economic slowdown. Treasury futures fell. There’s no cash trading in Asia due to a Japan holiday.

A key question is whether the stock rebound and the moderation in volatility are durable. China’s vow to support its markets and economy is providing support, and investors are waiting to see if China’s de facto benchmark lending rate falls Monday. The majority of economists in a Bloomberg survey expect no change.

Another bulwark for equity market sentiment comes from cash-rich U.S. firms, according to Ed Yardeni, president of Yardeni Research.

“Now that the Fed is tightening, U.S. monetary policy is no longer bullish for stocks,” Yardeni wrote in a note. But “M&A, along with buybacks and dividends, should remain a significant source of support for stock market bulls,” he said.

Russian assets remain in the spotlight after the nation paid some dollar debts last week, easing concerns about a default. Trading in sovereign ruble bonds is poised to restart this week. Russia’s stock market will stay shut Monday.

Investors are awaiting a speech later Monday by Fed Chair Jerome Powell, less than a week after he and his colleagues kicked off a campaign of monetary tightening to fight the highest inflation in a generation.

In the latest developments in the war, the Russian military delivered an ultimatum for the surrender of Mariupol, the besieged city in southern Ukraine.

Here are some key events this week:

Some of the main moves in markets:

How to avoid development hell