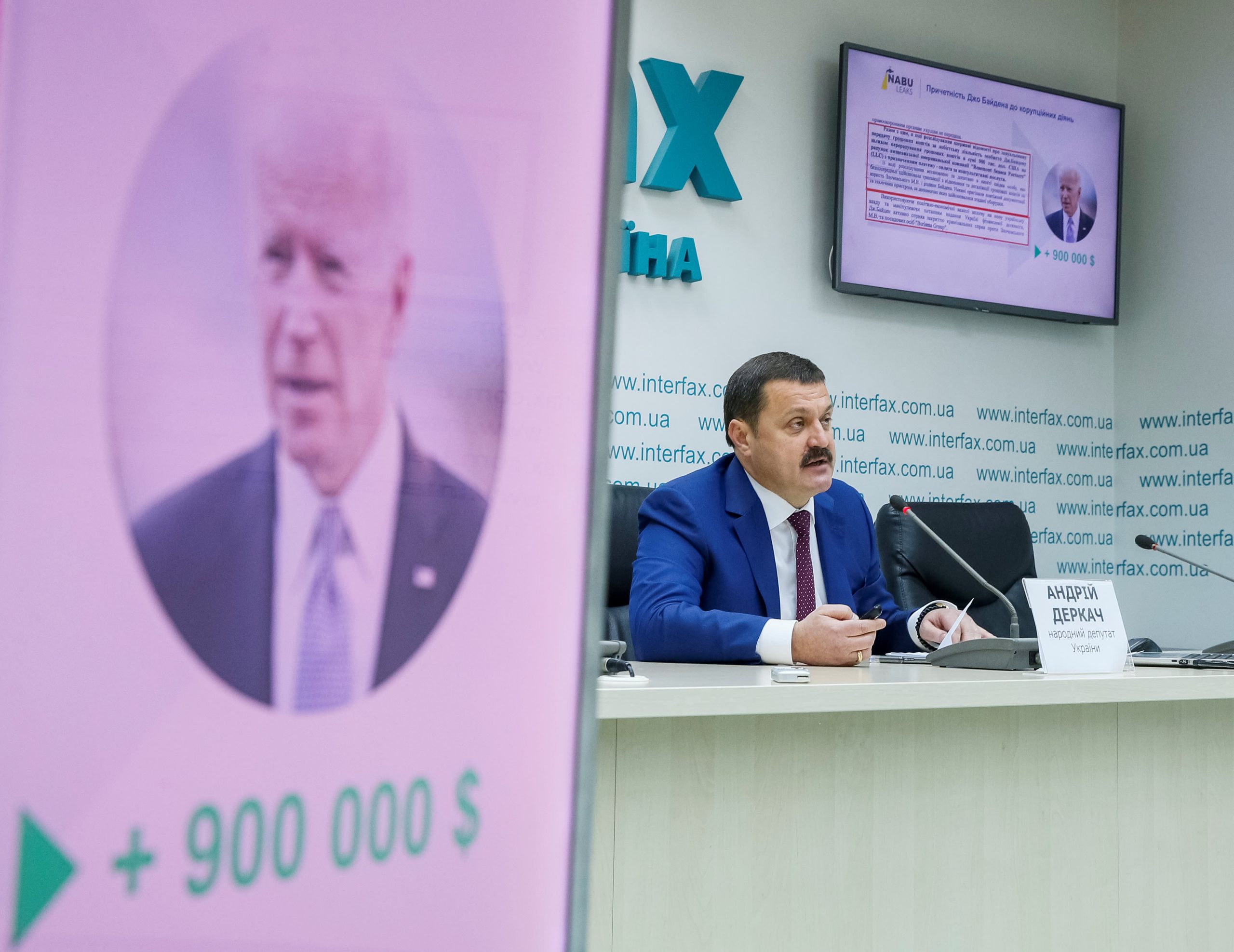 WASHINGTON — The Trump administration on Monday slapped sanctions on seven Kremlin-linked individuals and four entities for attempting to interfere in the 2020 U.S. presidential election.

„Since at least 2019, Derkach and his associates have leveraged U.S. media, U.S.-based social media platforms, and influential U.S. persons to spread misleading and unsubstantiated allegations that current and former U.S. officials engaged in corruption, money laundering, and unlawful political influence in Ukraine,“ Treasury wrote in a statement.

Giuliani has acted as a personal lawyer for Trump, and his efforts to get Ukraine to launch an investigation into the Bidens led to Trump’s impeachment over a year ago after the president withheld military aid to Ukraine while asking for such a probe.

„Russian disinformation campaigns targeting American citizens are a threat to our democracy,“ Treasury Secretary Steven Mnuchin wrote in a statement Monday without naming Biden or Trump. „The United States will continue to aggressively defend the integrity of our election systems and processes.“

In September, Treasury imposed sanctions on Derkach, describing him as an „active Russian agent for over a decade“ with close connections to Russian intelligence services.

„From at least late 2019 through mid-2020, Derkach waged a covert influence campaign centered on cultivating false and unsubstantiated narratives concerning U.S. officials in the upcoming 2020 presidential election,“ Treasury wrote in a statement at the time.