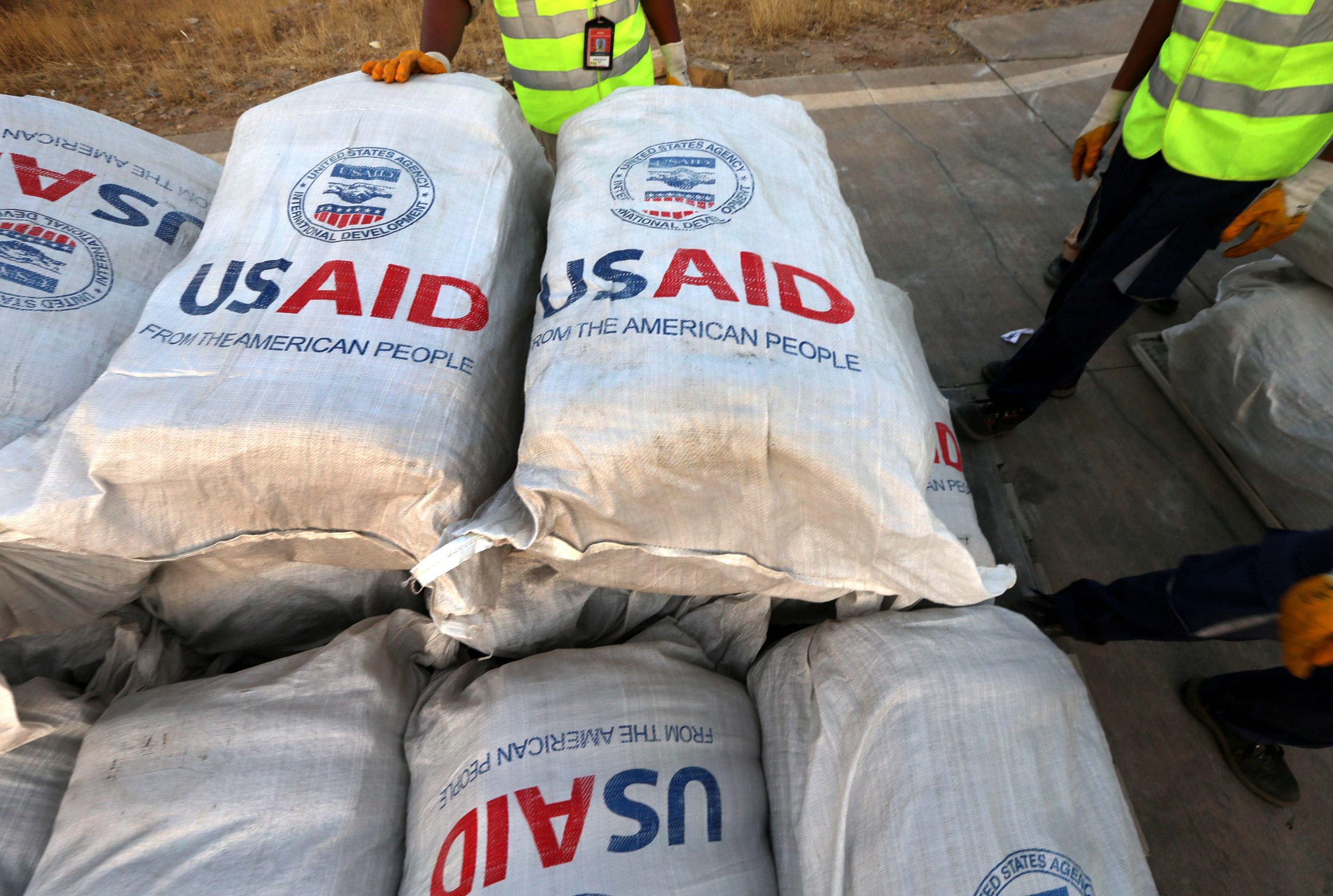 The inspector general responsible for overseeing the U.S. Agency for International Development is looking into the actions of its leaders over apparent deletion of social media accounts, according to people familiar with the matter.

The apparent probe is directed at John Barsa, the foreign aid agency’s acting deputy administrator, and his close aide Bethany Kozma, among others, according to these people. The focus appears to be on the removal of social media accounts tied to former senior USAID leaders, they said, which could be a Federal Records Act violation.

One of the people who recently spoke with the inspector general’s office was asked whether a former leader there had direct access to their USAID social media account or if it was maintained by the public affairs office. In this case, the account was managed by the USAID office and not the official, this person explained.

Social media accounts dedicated to federal officials are deemed federal records under the law and deletion of this type of documentation could lead to fines or up to three years in prison, according to the Congressional Research Service.

The acting spokesperson for USAID told CNBC that the social media accounts have not been deleted and explained they had been archived, calling it standard practice.

„The Agency did not delete any social-media accounts — just unpublished and processed for archiving, as required by the National Archives and Records Administration (NARA),“ acting agency spokesperson Pooja Jhunjhunwala said on Thursday. „This is the standard protocol for the retirement of the social-media accounts of USAID’s leaders when they vacate their positions.“

Jhunjhunwala declined to comment further and referred any questions on a possible inquiry to the USAID’s inspector general’s office, which did not confirm or deny the existence of an investigation.

„The USAID Office of Inspector General can neither confirm nor deny the existence of an investigation,“ Andrew Schmidt, the director of congressional and public affairs at the inspector general’s office, told CNBC.

Any potential investigation into current USAID leadership could spill into 2021, as President Donald Trump wraps up his term in office. Ann Calvaresi Barr, USAID’s independent inspector general, was confirmed by the Senate in 2015 after being nominated to the post by then President Barack Obama.

Her office leads oversight into allegations that have been made against USAID, the Millennium Challenge Corporation, United States African Development Foundation, Inter-American Foundation and U.S. Development Finance Corporation. The inspector general’s website shows examples of over a dozen investigations that took place in 2018.

Bonnie Glick, who was appointed by Trump to be the second-highest ranking official at USAID, departed the agency last month. Barsa then reportedly took her spot as the deputy administrator after his higher title of acting administrator expired under Federal Vacancies Reform Act.

USAID is the federal government agency that oversees foreign aid and has a budget of over $19 billion. The agency under Barsa’s leadership has been under scrutiny ever since he obtained the role, with critics pointing to a group of Trump loyalists that seem to have sway within the organization.

CNBC reported this summer that morale for many of those working at the agency had hit a new low, partly due to the actions of Trump loyalist and then USAID White House liaison, William Maloney.

Maloney, according to people familiar with the matter, has rejoined the agency after temporarily moving over to the U.S. Agency for Global Media. He is now helping with matters involving Freedom of Information Act requests.

Pete Marocco, another controversial Trump administration hire, is also back at the agency, according to the magazine Foreign Policy.

Cramer Says This EV Startup Has The ‚Best Claim To Be The Son Of Tesla,‘ Gives Blessing To Buy SPAC Stock