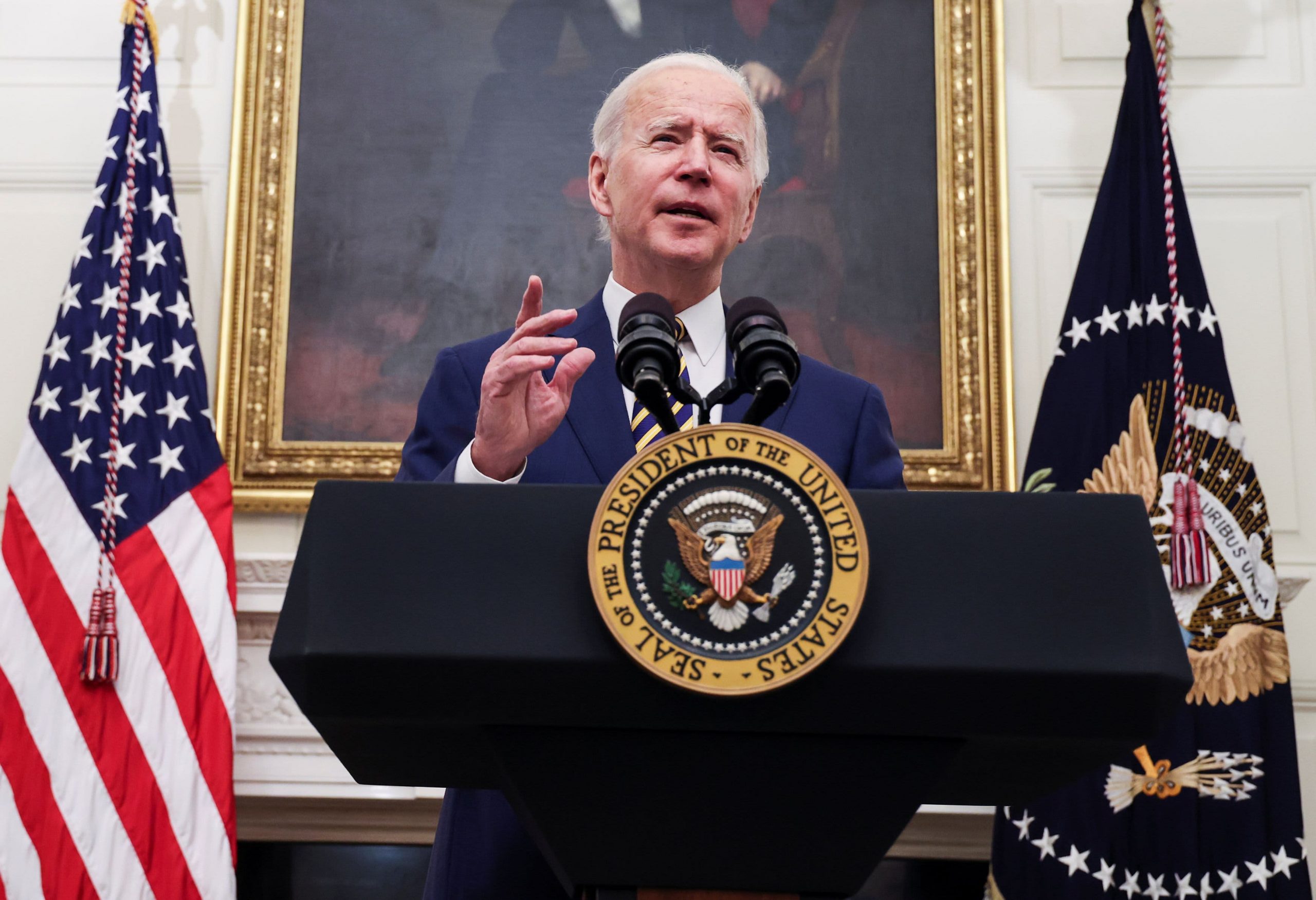 White House officials held a call Sunday with 16 Democratic and Republican senators to discuss the plan, which includes calls for funds to streamline vaccinations, $1,400 direct payments, a $400 weekly unemployment supplement, and state and local government support.

Comments following the meeting suggest Biden could win bipartisan support for Covid-19 vaccine money — but may not win Republican votes for many of his other proposals.

The senators on the call agreed that producing and distributing shots is their top priority, a person familiar with the discussions said. However, a handful of Republican and Democratic senators left the meeting questioning the Biden team’s proposed price tag, indicating the White House may have to scale back its ambitions in order to win bipartisan support.

The administration faces a dilemma. As the Senate group pledges to continue its talks, the White House could choose to get behind a smaller bipartisan bill if one develops. Otherwise, Democrats can put at least some of their relief priorities into legislation that could pass in a majority vote through budget reconciliation, which would require only Democratic support in a 50-50 Senate.

„We hope our Republican friends will see the need and work with us, but if not, we will get it done. There are other means that we can use, including reconciliation, that will enable us to do this,“ he told reporters in New York on Sunday.

The push for fresh relief comes as more than 3,000 Americans lose their lives to the virus every day on average, and the Biden administration tries to ramp up a sluggish vaccine rollout. Biden signed multiple executive orders during his first days in office designed to curb the outbreak and mitigate an economic crisis that has left about 16 million people receiving jobless benefits as of earlier this month.

All risk, no gain? The vague definition of stablecoins is causing problems