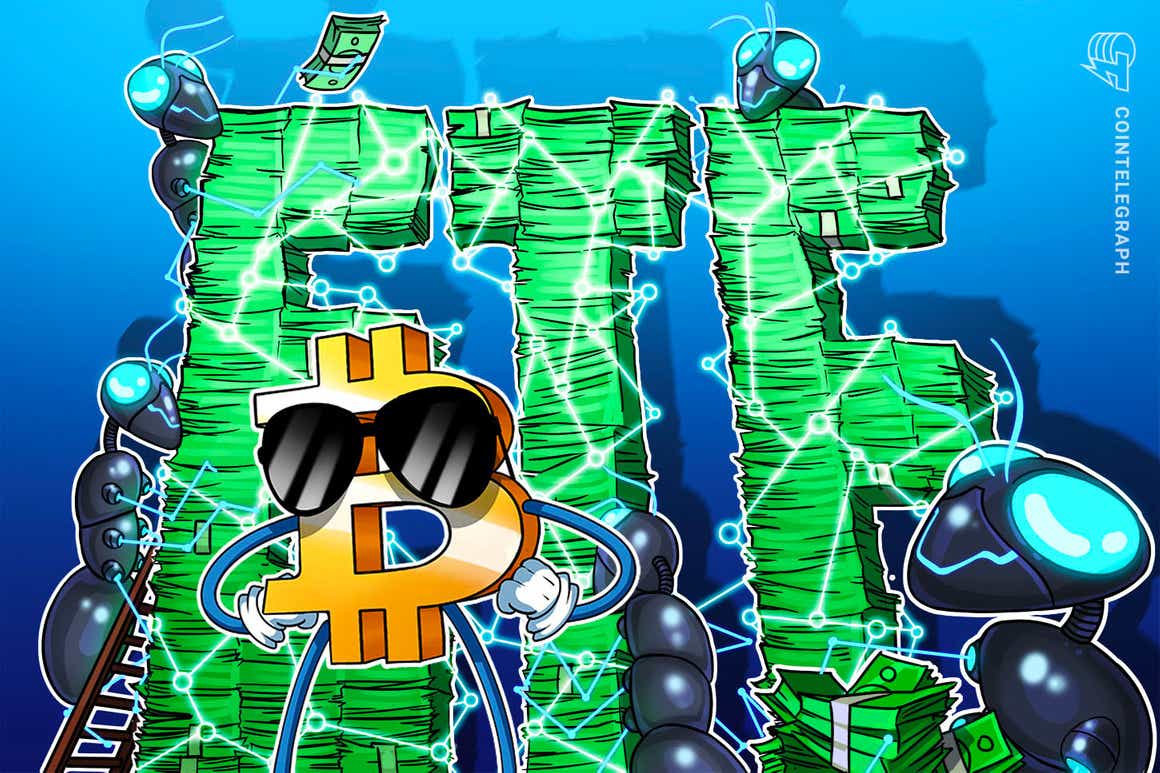 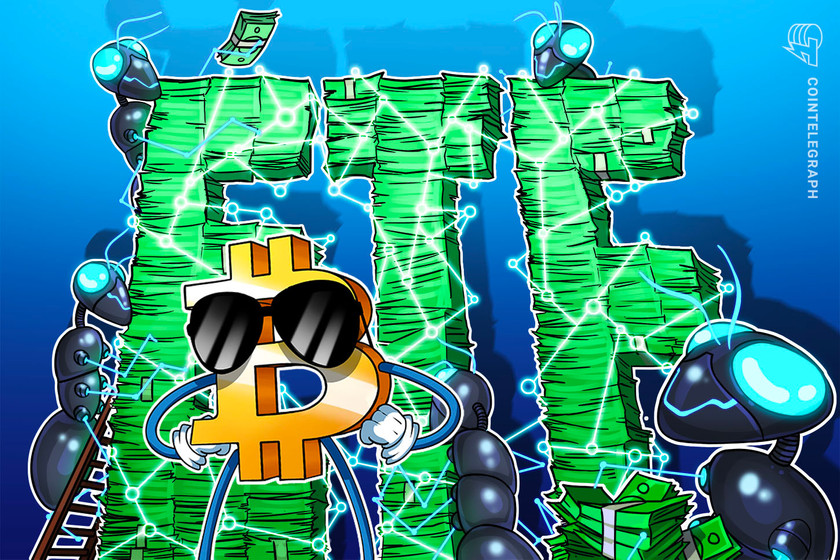 Cointelegraph sat down with Leah Wald, CEO of digital asset investment firm Valkyrie Investments, to learn more about the importance of a Bitcoin (BTC) exchange-traded fund (ETF) and the future of digital assets.

For context, Valkyrie Investments was launched in 2021 and is one of the only asset managers to have three Bitcoin-adjacent ETFs trading on the Nasdaq. Valkyrie launched a Bitcoin Strategy ETF in October 2021, which offered indirect exposure to BTC with cash-settled futures contracts following a United States Securities and Exchange (SEC) approval for a similar ETF from ProShares. Valkyrie also has a balance sheet opportunities ETF that invests in public companies with exposure to Bitcoin. In addition, the investment firm’s Bitcoin Miners ETF began trading on the Nasdaq on February 8, 2022, under the ticker WGMI.

According to Wald, Valkyrie focu “taking the mystery out of investing in Bitcoin” for new investors. “We want to ensure that everybody is able to participate in this ecosystem,” Wald told Cointelegraph.

In addition, Wald explained the importance of a Bitcoin ETF, noting that this topic has been an important one ever since the Winklevoss twins first filed for a Bitcoin trust. Wald said that a Bitcoin ETF ultimately allows access to an asset class for many people who didn’t have access previously. Wald also stated that there are various ETFs such as Valkyrie’s futures-based ETF and thematic ETFs. While Wald pointed out that we “shouldn’t hold our breath” for a Bitcoin spot ETF — which she refers to as the “holy grail” — she said that it’s Valkyrie’s mission to eventually ensure a Bitcoin spot ETF, noting that the firm is “fighting hard and working with regulators” to get there.

In addition to her thoughts on ETFs, Wald commented on how the traditional world of finance may view Bitcoin and digital assets. “The most common question is still around volatility and how to allocate accordingly,” said Wald. She added that typical portfolio structures are seen as “bunk” or narrow, which is why the traditional financial world requires a new paradigm shift.

Wald further remarked that some of the basic questions she has received focuses on what Bitcoin is, or if Ether (ETH) is the same as Bitcoin. “I think sometimes in our industry, we believe and expect a lot of individuals to be as far down the rabbit hole as we may be, but some of the conversations are still at the very basic level,” she mentioned.

Cointelegraph asked Wald about Valkyrie recently passing $1 billion in assets under management. While impressive, Wald believes that this demonstrates how quickly institutional interest is growing for digital assets. She noted this represents a “stark difference” from when Valkyrie was first launched in 2021. As such, Wald explained that this signals large pools of wealth stepping into the crypto sector.

Before concluding the interview with Wald, Cointelegraph asked the executive to share her price prediction for Bitcoin this year. While she mentioned that she is clearly bullish on Bitcoin, Wald predicts that BTC will reach $70,000 by the end of 2022. “We are very bullish for the second half of the year and especially Q4. It sounds like we should just hold tight, but we‘re shooting for $70,000 by the end of the year.”