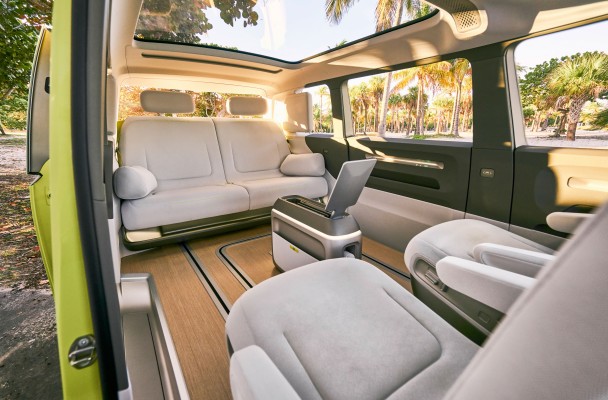 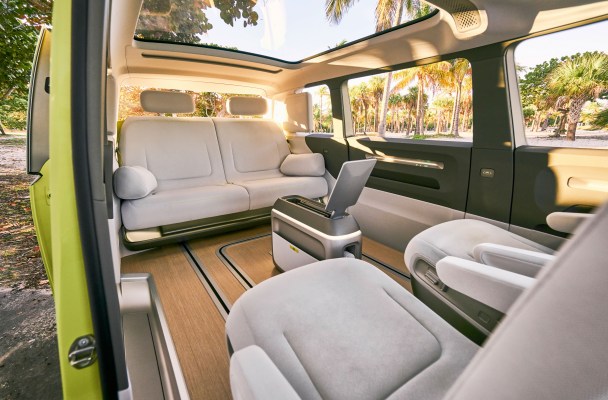 The world’s second-largest automaker is beefing up operations in its largest market to keep pace with fast-growing Chinese automakers and fast-changing customer preferences.

“We will do some major investments in China,” Diess said in an interview posted Tuesday on LinkedIn. “In a few years, we will have several thousand software people in China.”

During the interview with Chang Qing, the CEO of CARIAD China, Volkswagen’s in-house automotive software arm, Diess highlighted Volkswagen’s need to keep up with the Chinese market and invest in its local operations.

Growing its presence in China will help Volkswagen respond quickly to changes in the local market, especially in two crucial areas: autonomous driving technology and the in-car user experience, “which in China is really different and sophisticated,” Diess said.

He cited consumer demand for audio systems designed for karaoke, “an inside camera to take pictures” and streaming capabilities.

“We already came, a few years back, to the conclusion that developing this in Europe for China will not work,” Diess said. “We have to do it there.”

Wonderbelly is taking on Tums – TechCrunch