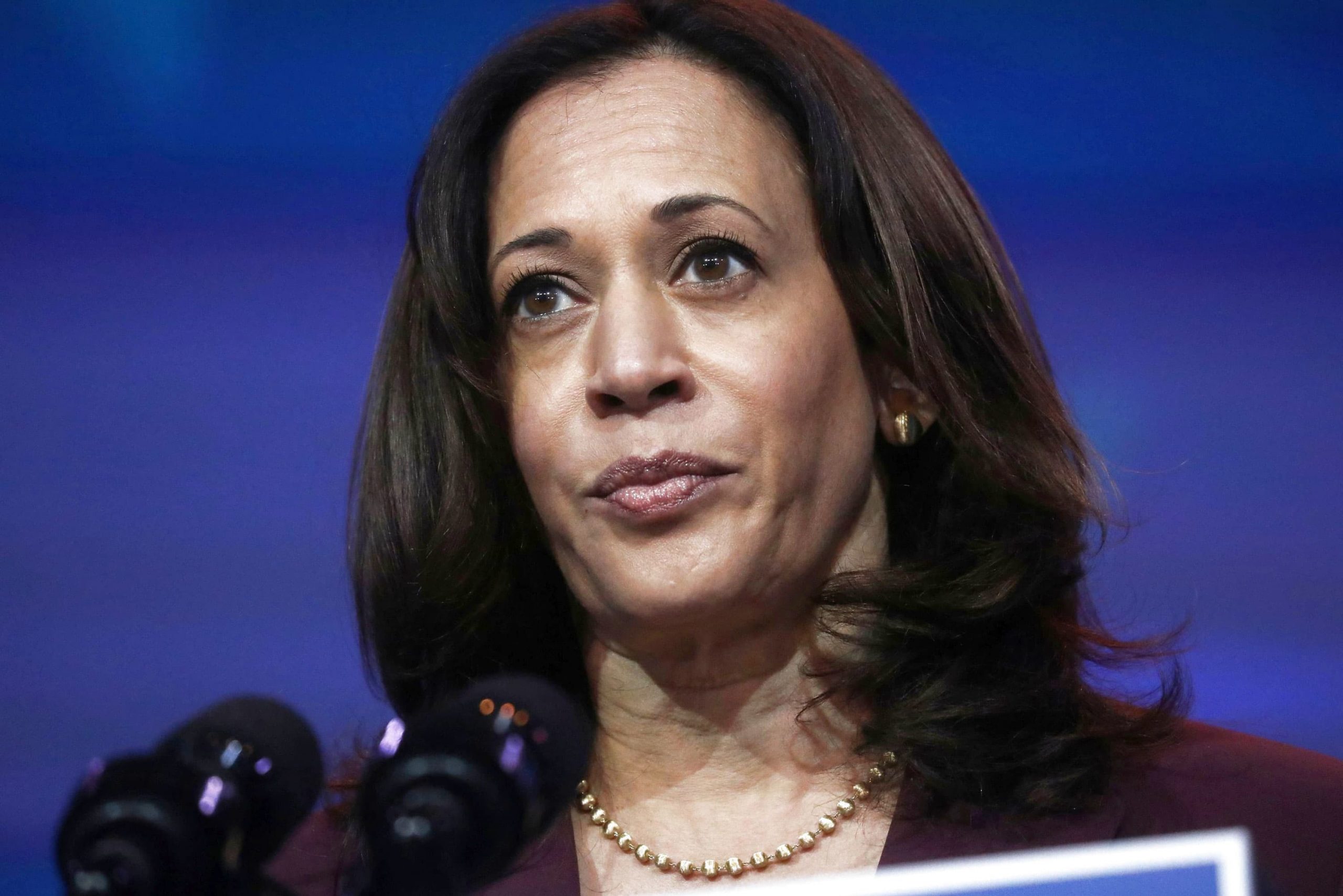 „We must continue to commit ourselves to combating racism and discrimination,“ Harris said on Twitter.

Videos of recent attacks on older Asian Americans in California’s Bay area spread across social media in the last week.

One video showed a 91-year-old man being pushed from behind and landing facedown on the street in the Chinatown neighborhood of Oakland, Harris‘ hometown.

Other politicians have taken note of the issue.

„Especially in the days leading up to Lunar New Year, a time of cultural pride and celebration for millions of Asian Americans, the increase in attacks in Chinatowns in particular has had a chilling effect on our community,“ Congressional Asian Pacific American Caucus chair Rep. Judy Chu, D-Calif., said in a statement Thursday.

Hate and violence against Asian Americans have increased during the Covid pandemic. Advocates say anti-Asian sentiments have been stoked by the action of leaders like former President Donald Trump, who continually referred to coronavirus and Covid-19 in terms like „Chinese virus“ and „Kung flu.“

„Across the country, there were more than 2,500 reports of anti-Asian hate incidents related to COVID-19 between March and September 2020,“ a recent study by the Asian American Bar Association of New York and Paul Weiss found.

„And this number understates the actual number of anti-Asian hate incidents because most incidents are not reported,“ the study said.

„He has been outspoken and making clear that attacks — verbal attacks, any attacks of any form — are unacceptable and we need to work together to address them,“ Psaki said.

„We appreciate President Biden’s executive order calling for greater protections for the [Asian and Pacific Islander] community as a result of racism and xenophobia linked to the pandemic, and we thank those who stand in solidarity with the API community,“ California’s Asian Pacific Islander Legislative Caucus said in a statement Thursday.

„But it is not enough to simply disavow racism, xenophobia, and violence. We must call attention to these injustices and protect one another,“ the caucus said.