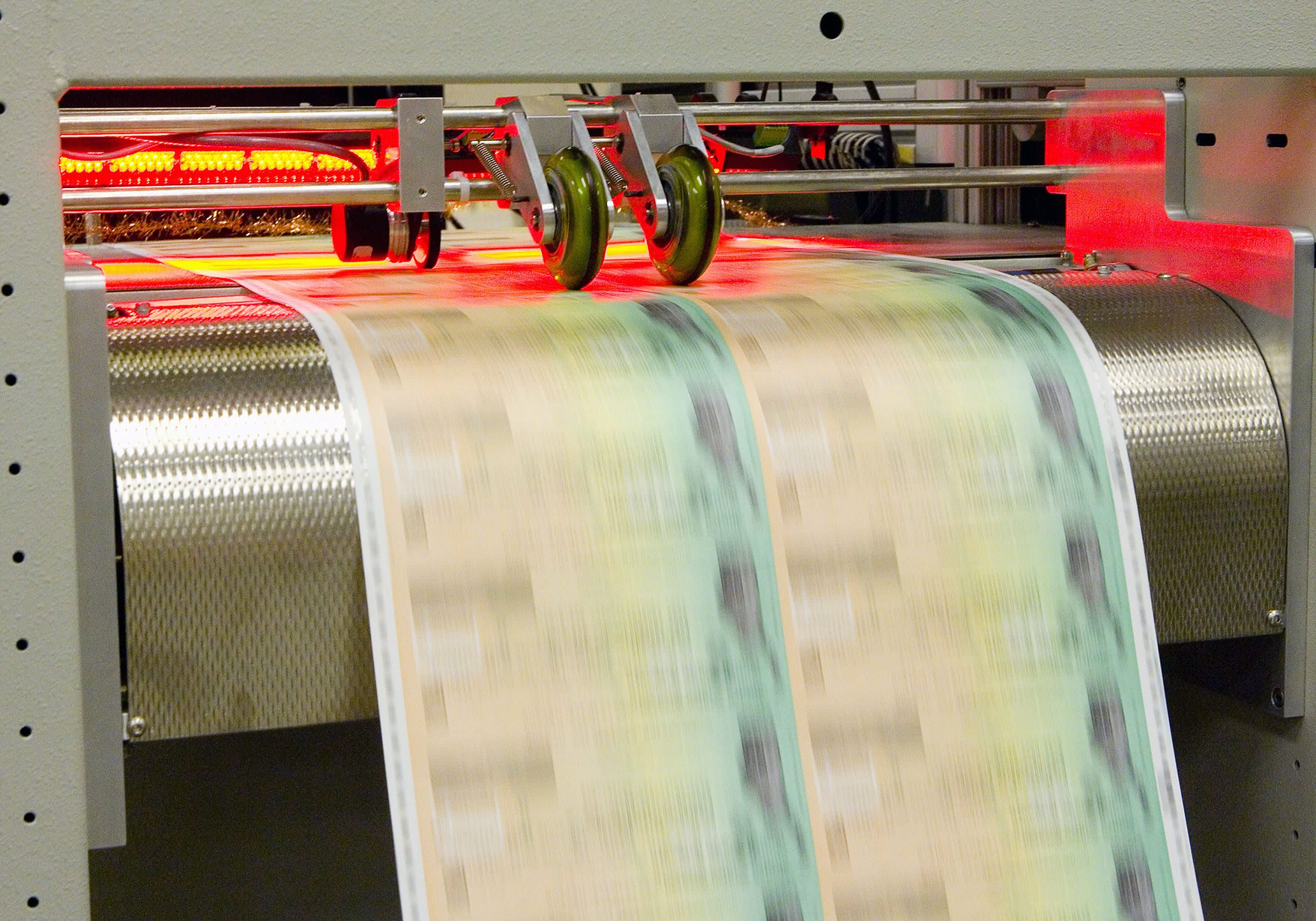 The Biden administration could be open to adjusting eligibility levels for the next round of coronavirus stimulus checks to ensure the relief flows to families who need the emergency funds the most, the president’s top economic advisor said Tuesday morning.

Brian Deese, who joined CNBC’s „Squawk Box“ from the White House, said he has welcomed Republican feedback in recent days and the party’s focus on targeting President Joe Biden’s relief plan to those in dire financial straits.

„When it comes to the checks, we put forward a proposal that … passed the House with 275 votes — 44 Republicans voted for it,“ Deese, director of the National Economic Council, said, referring to the bill the House approved in December that included $2,000 direct payments as proposed by then-President Donald Trump.

„Certainly, if there are ways to make that provision, and other provisions, more effective, that’s something that we’re open to, that we’ll have conversations about,“ he added.

Deese’s comments came as the president’s $1.9 trillion American Rescue Plan faces critiques by a bipartisan group of lawmakers hoping to reduce the proposal’s price tag by either passing it in parts, or by tightening requirements for families and individuals to qualify for another round of checks.

„It was a good call, it was a constructive conversation. And this is part of the process,“ Deese said of Sunday’s discussion. „The president put forward a plan, we’re now engaging with members of Congress from both parties to consult with them.“