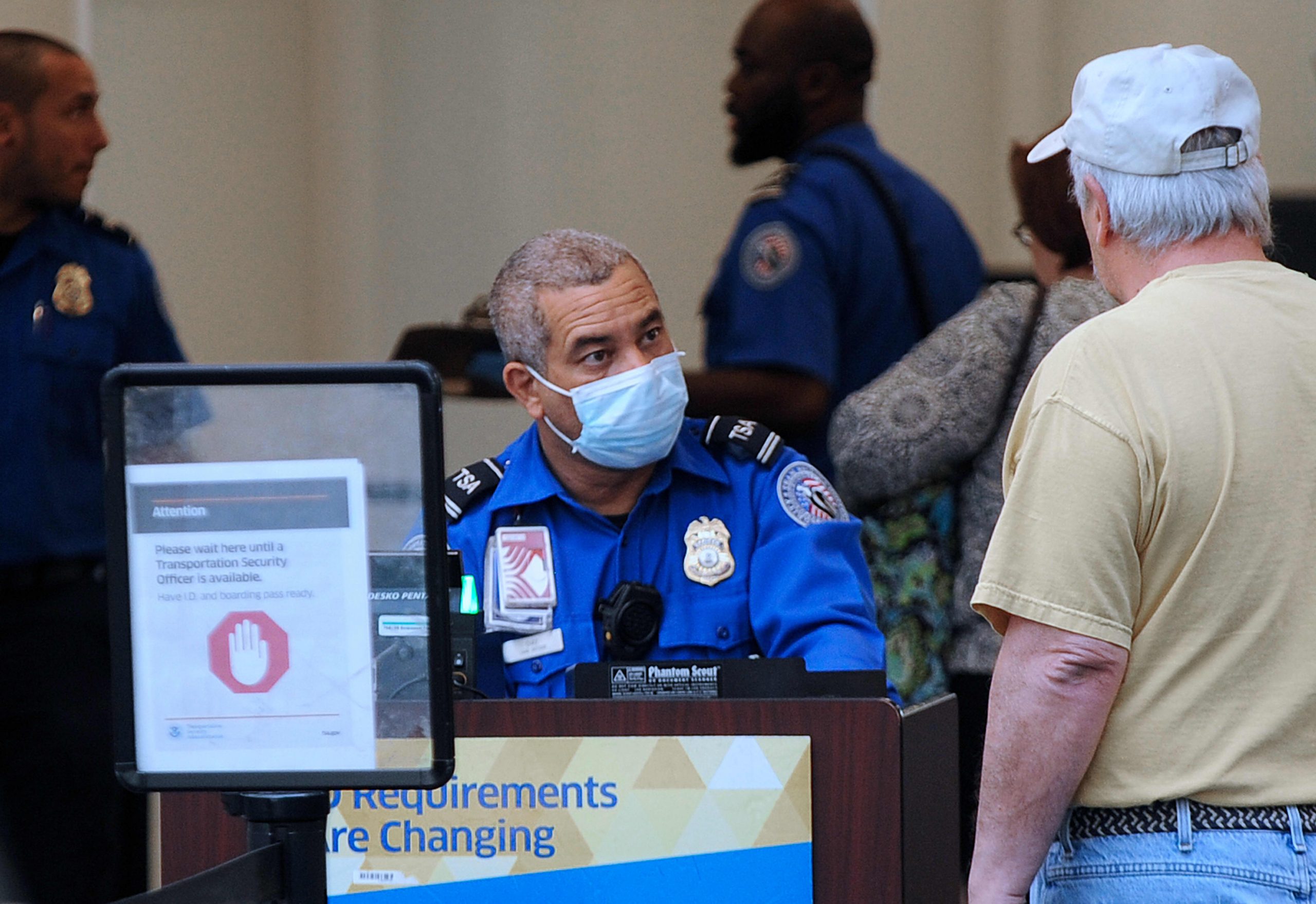 In a nearly 17-year career with U.S. Customs and Border Protection, Officer Omar E. Palmer had encountered plenty of precarious situations, from suitcases filled with weapons and drugs to disorderly passengers in John F. Kennedy Airport’s international terminal, according to his longtime friend and significant other.

„I would often get calls, when he would get off work in the middle of the night — about what happened, or who he met, or a particular seize that happened,“ said Yvette Williams. „Omar was fearless.“

Williams, living in Ohio where she teaches a college English course, began to feel fearful and helpless from afar. Palmer, who lived in New York with his aging mother, said long-term quarantining wasn’t possible, and he sent her selfies in personal protective equipment to ease her worries.

Williams‘ gut feeling was right: Palmer contracted the virus at the airport, and died in early May after a monthlong stay in intensive care.

Palmer was among hundreds of federal personnel whose responsibilities were adjusted to include evaluating the health of passengers arriving from overseas. „U.S. Customs and Border Protection Officer Omar Palmer performed many assigned tasks with professionalism and integrity, his passing was tragic and we kindly ask that you respect his family’s privacy during this difficult time,“ an agency spokesman at JFK said.