'Who cares!' Trump brags about roles in 'Home Alone 2' and 'Zoolander' in bitter union resignation letter 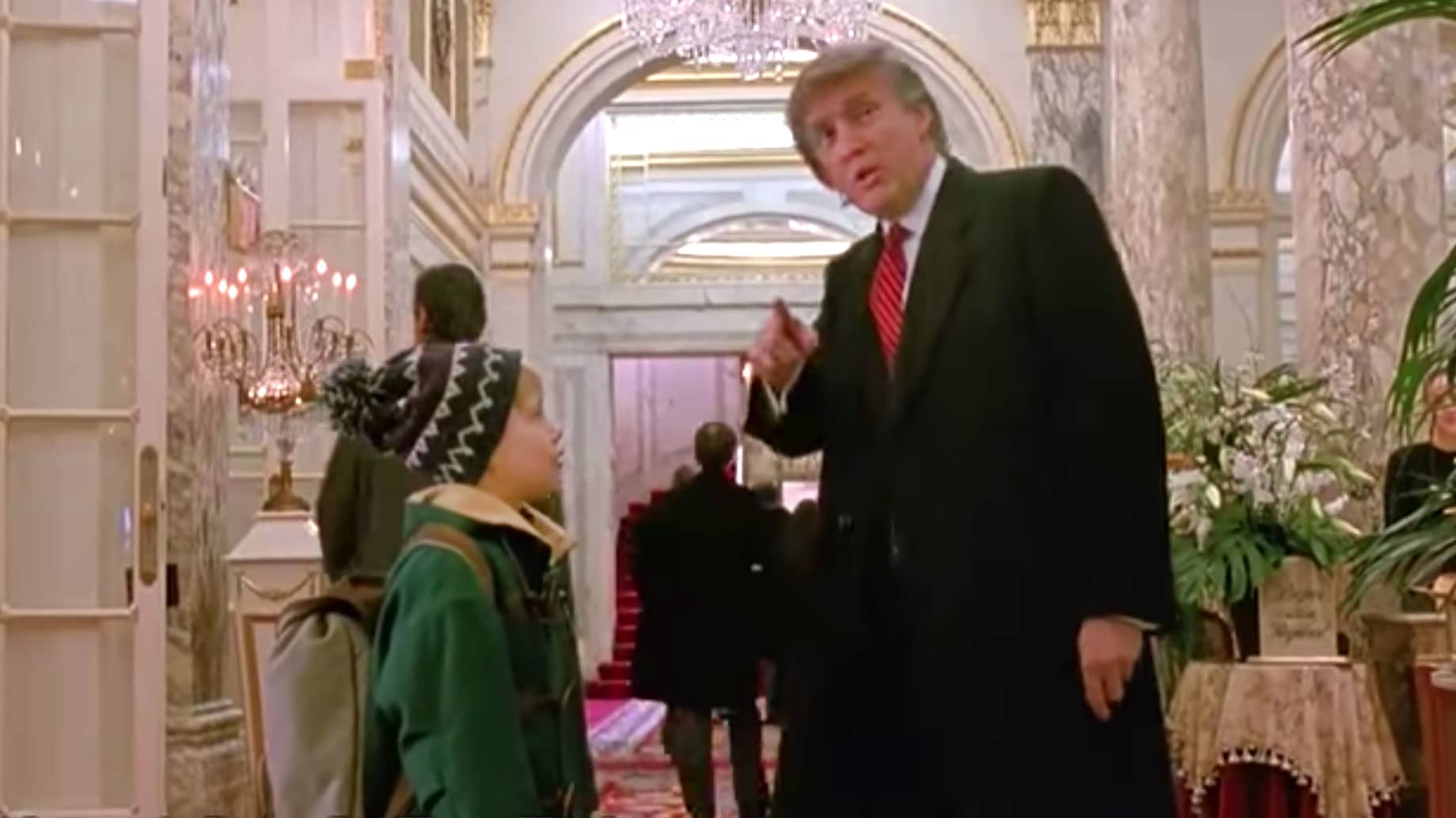 He still can’t tweet, but the former president was quick to dash off a sharp resignation letter to a union representing actors, broadcasters and performing artists, after the group threatened to remove him.

Trump on Thursday penned the snippy note to say he was quitting SAG-AFTRA after the union took steps to potentially revoke his membership for having incited the deadly Jan. 6 riot at the U.S. Capitol.

„Who cares!“ Trump wrote to SAG-AFTRA President Gabrielle Cateris, who publicly released the missive soon after getting it.

„While I’m not familiar with your work, I’m very proud of my work on movies such as Home Alone 2, Zoolander and Wall Street: Money Never Sleeps; and television shows including The Fresh Prince of Bel-Air, Saturday Night Live, and of course, one of the most successful shows in television history, The Apprentice – to name just a few!“ Trump wrote.

Trump, who until Jan. 20 was the president of the United States, then bragged that „I’ve also greatly helped the cable news television business (said to be a dying platform with not much time left until I got involved in politics), and created thousands of jobs at networks such as MSDNC and Fake News CNN, among many others.“

Trump’s letter intentionally misspelled the left-leaning MSNBC to link it to the Democratic National Committee.

Vaxart Stock Takes a Hit, but Is It Warranted? Analyst Weighs In