Why REQ, MFT and KEY rallied over 20% 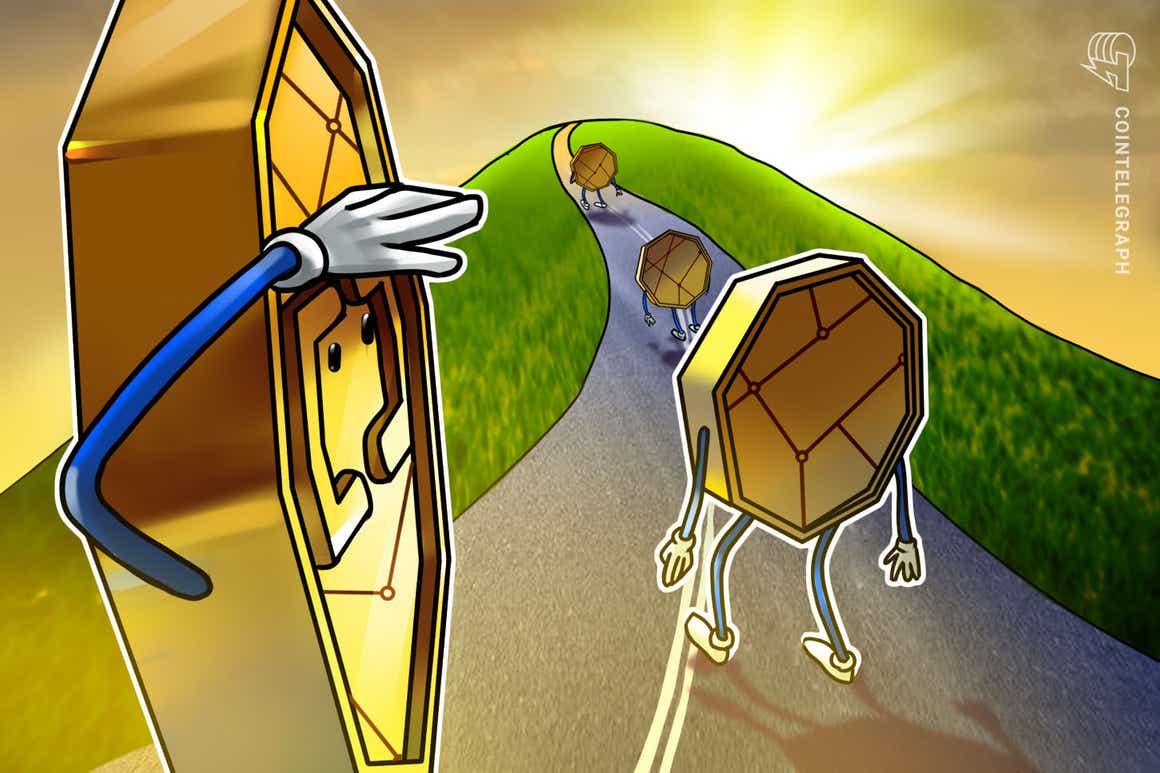 Cryptocurrency bulls continued to face stiff headwinds headed into the week of March 14 that began with a vote in Europe about whether or not to outlaw proof-of-work cryptocurrencies, which was ultimately rejected.

Despite these pressures, however, several cryptocurrency projects have managed to post gains in excess of 20% on Monday thanks to new partnerships and protocol updates.

Data from Cointelegraph Markets Pro and TradingView shows that the biggest gainers over the past 24-hours were Request Network (REQ), Hifi Finance (MFT) and Selfkey (KEY).

Request Network (REQ) is an Ethereum-based decentralized payment system that allows users to create, share or fulfill a request for payment through secure channels without the need for an intermediary.

VORTECS™ data from Cointelegraph Markets Pro began to detect a bullish outlook for REQ on March 13, prior to the recent price rise.

The VORTECS™ Score, exclusive to Cointelegraph, is an algorithmic comparison of historical and current market conditions derived from a combination of data points including market sentiment, trading volume, recent price movements and Twitter activity.

As seen in the chart above, the VORTECS™ Score for REQ began to pick up on March 13, around eight hours before the price increased 45% over the next day.

The increase in momentum for REQ comes following the addition of support for the Jarvis Network’s Euro stablecoin (jEUR) to go along with the project’s ongoing push to become the go-to payment provider for activities in the evolving Metaverse.

Hifi Finance is a decentralized lending protocol that allows crypto holders to borrow against the value in their assets using bond-like instruments that represent an on-chain obligation that settles on a specified date in the future.

The sudden spike in price and trading volume for MFT follows an announcement that Hifi Finance will soon be integrating governance capabilities for MFT holders who will be able to create and vote on proposals regarding the future development of the protocol.

Selfkey is a blockchain-based identity platform that is looking to advance the KYC process and support the ethos of Self-Sovereign Identity through its KYC-Chain.

VORTECS™ data from Cointelegraph Markets Pro began to detect a bullish outlook for REQ on March 7, prior to the recent price rise.

As seen in the chart above, the VORTECS™ Score for KEY elevated into the green on March 7 and hit a high of 85 around 72 hours before the price began to increase 35.6% over the next four days.

The turnaround in the price of KEY comes as the project works to integrate SelfKey and its KYC-Chain decentralized identity management system across the cryptocurrency ecosystem as a way to satisfy global KYC/AML regulations.