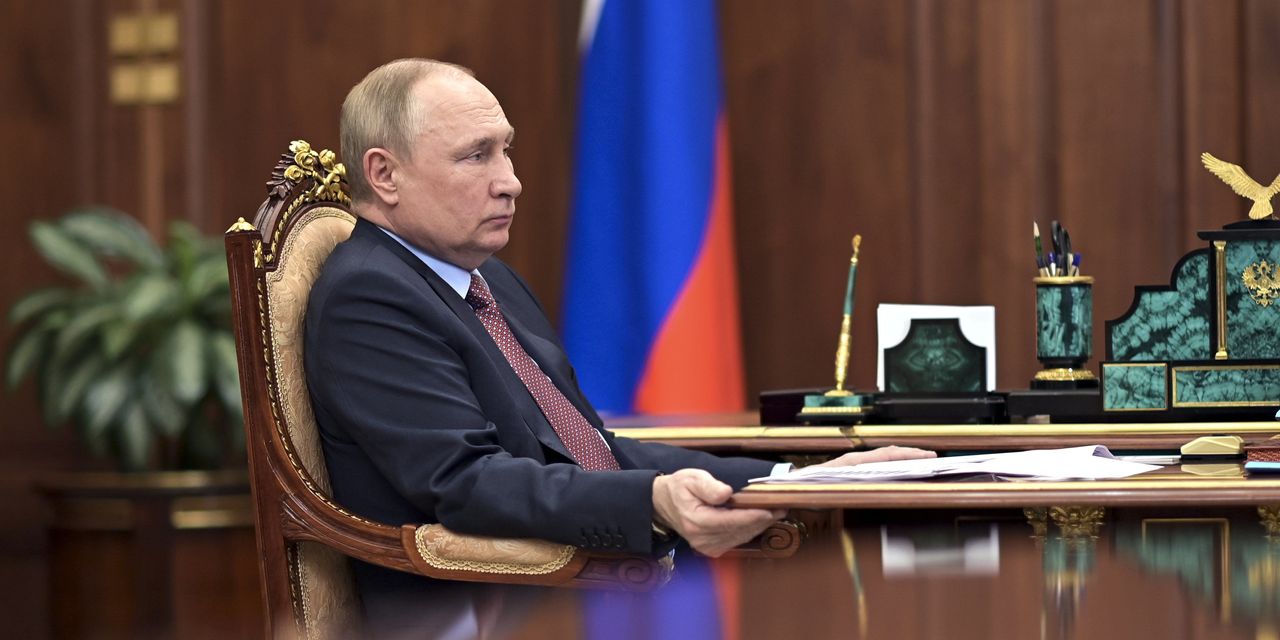 Behind the fight over whether Russia should be allowed to pay off its debts is an age-old issue: Borrowers, even in times of war, want to keep their reputations for making investors whole.

The U.S. Treasury Department this week blocked Russia from paying off a bond it had due on Monday by denying a sanctions waiver to JPMorgan Chase & Co. to process the transfer. The Treasury said U.S. banks would no longer be allowed to facilitate payments, but implied Russia could find other means, possibly using non-U.S. banks.

Putin is preparing an eastern offensive in Ukraine. Here's how this phase of the war could unfold