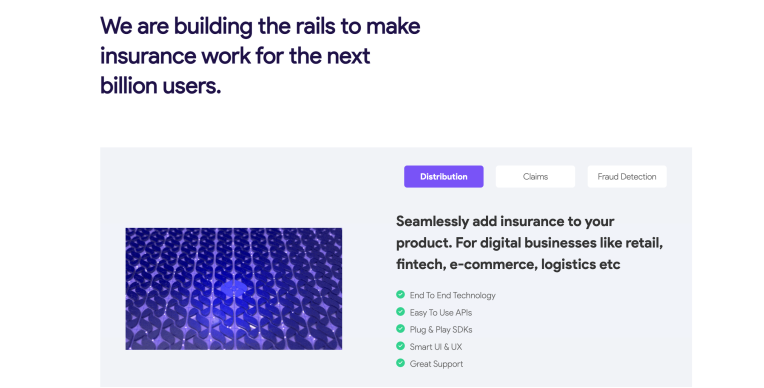 Curacel, the YC-backed startup that is developing insurance infrastructure for the African market, has launched a new interface that allows digital businesses like those in retail, fintech, e-commerce and logistics to add insurance to their core products.

The API-based tool, dubbed Grow, has so far been integrated with 22 tech entities across Africa including Topship, Barter by Flutterwave, Float, Fingo and Payhippo, enabling them to either bundle their main products with insurance packages or offer insurance as a standalone service. The tool is also providing new growth avenues for insurance providers in the travel, health and automotive sectors by helping them distribute their products digitally.

By making insurance products readily available to users of popular digital technologies, Curacel Grow is envisioned to bolster the access and uptake of insurance in Africa, where penetration stands at less than 3% — and 1.2% without the outsized market of South Africa.

“The opportunity is massive. And we’re not just looking at instances where people are buying insurance for themselves, we are also looking at transactions that are insurable — like you can bundle loans and life insurance,” said Curacel CEO and co-founder Henry Mascot, who is running the startup out of Nigeria.

Mascot’s entrepreneurial journey started in 2017, when he helped hospitals digitize records. However, it was not until 2019 that he teamed up with co-founder John Dada (CTO) to build insurance technology, starting with a fraud detection system for a health insurance company, a pilot project that revealed the need for more technologies in the insurance market.

“We realized there were a bunch of problems. Insurance companies were losing a lot of money to fraud. And so we built the system for them,” said Mascot. 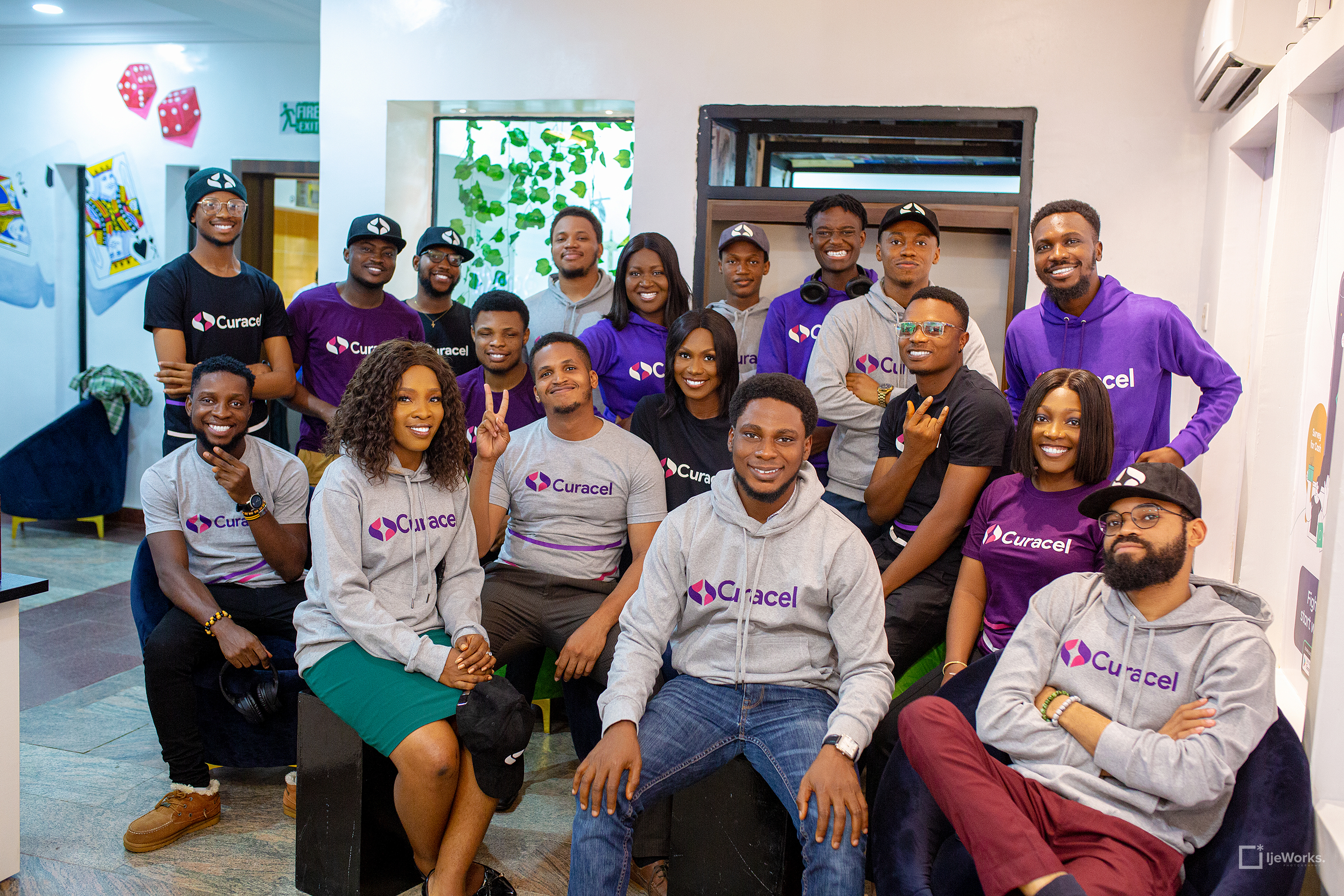 Curacel (YC W22) allows any hospital that has a management system to connect their system to the startups’ APIs, for seamless integration with insurance companies and to automate the payment process. Mascot said that about 4,000 hospitals and 15 partner insurance companies, including Old Mutual and AXA Mansard, have used their platform and through their systems processed claims value to a tune of $25 million.

“We have built infrastructure around insurance that enables the industry to work better from the process of selling insurance to making sure that the people who actually have insurance get paid quickly and efficiently,” said Mascot.

The foundational technologies Curacel built are now enabling them to build a product that has potential to reach millions of users across the nine markets they operate in, including Nigeria and Ivory Coast, as they seek growth beyond providing software to businesses. Curacel, which is also set to enter the Egypt market, raised $450,000 in pre-seed funding last year to fund its expansion drive.

“There’s a full-stack of technology that is required to enable embedded insurance, like reconciliation, payment, reporting and data to ensure that you recommend the right product to the right person. We started out by building API infrastructure, but we’re a strong technology company, which makes it possible for us to deliver this product.”

According to a report by McKinsey, insurance in Africa remains a marginal product, with levels of penetration across the continent being half the world average as a percentage of GDP, and premiums per capita being 11 times lower than the world average. Despite these low numbers, the African market remains the second fastest growing behind Latin America. The continent’s insurance industry, which remains highly fragmented and faced with the challenge of distribution, is currently valued at $68 billion as measured by gross written premiums. Lack of trust due to delays or denial due to the manual processing of claims are also contributing to the low uptake.

“People do not really trust insurance companies because they don’t pay claims as fast as they should, and this can be tied to the slow manual process,” said Mascot.

“And so, we provide the infrastructure for existing insurance companies and the ecosystem to make them more efficient, and scale faster to capture the opportunity in Africa,” he said.

Curacel now joins a field that already has several insurtechs, including Lami Technologies, which is scaling its API insurance platform in the continent. This comes as smartphone and affordable internet penetration deepens across the continent, providing opportunities for the uptake of digital products and for insurtechs to step in and offer innovative products.

Gold-backed cryptos are shining in 2022, market cap hits $1B for the first time

DocuSign stock has lost its pandemic gains, and is plunging again after weak forecast