‘Yes, we need regulations, but you still have to leave room to breathe’ 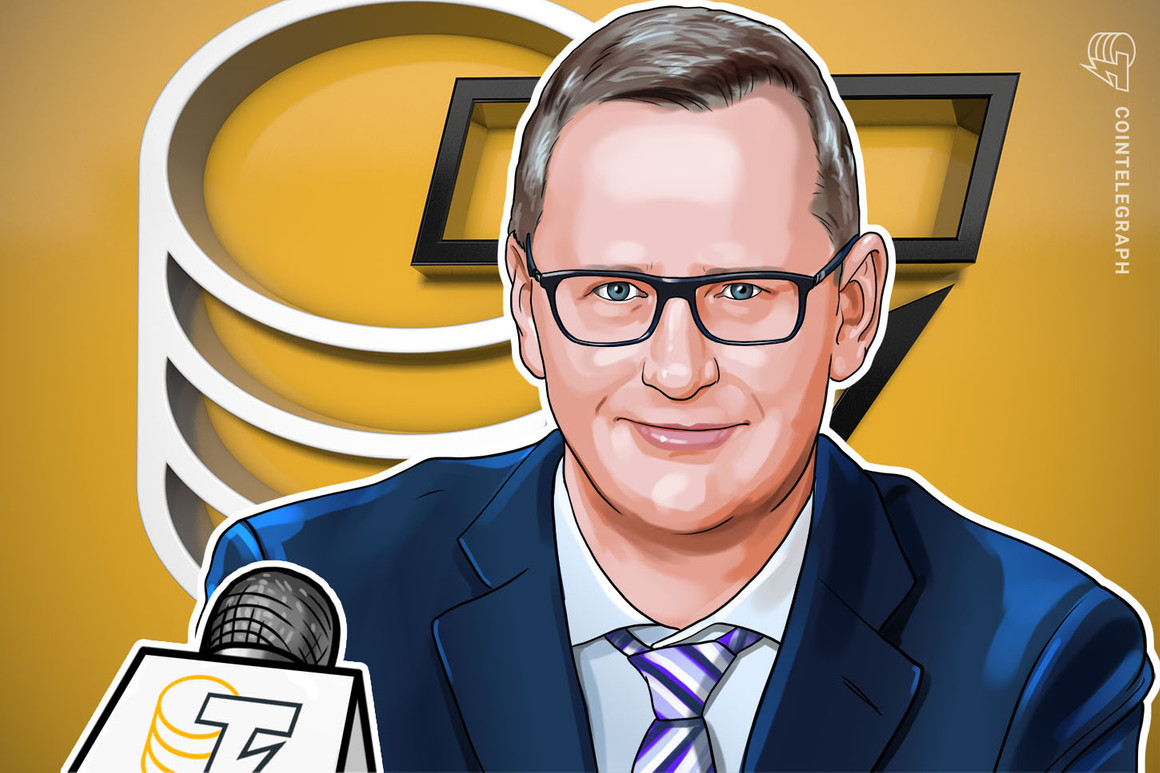 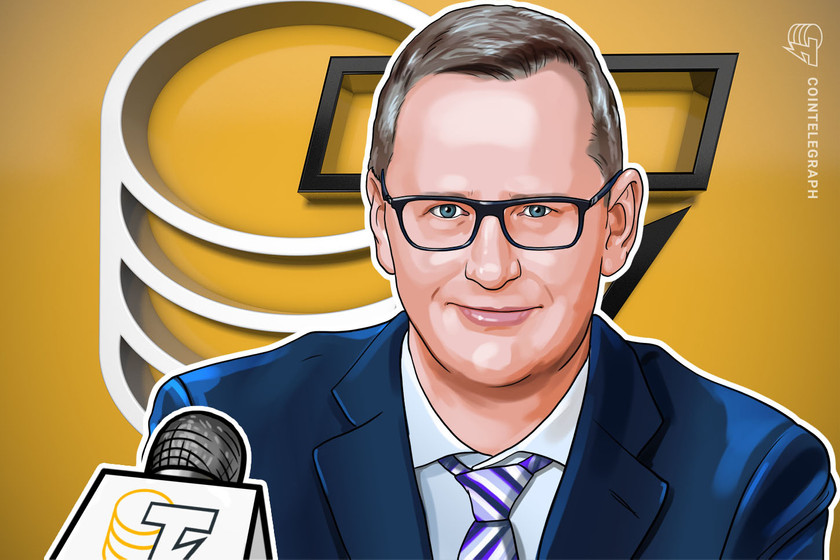 The European Parliament’s Committee on Economic and Monetary Affairs recently approved a draft of its comprehensive Markets in Crypto Assets, or MiCA, crypto regulation package. The new framework covers a wide range of crypto-related subjects, such as the status of all major currencies and stablecoins and the regulation of crypto mining and exchange platforms.

Stefan Berger, a member of the Christian Democratic Union (CDU), is the Parliament’s rapporteur for the upcoming MiCA regulation — the person appointed to report on proceedings related to the bill. In the associated negotiations, the German politician vehemently opposed, among other things, a ban on proof-of-work (PoW)-based assets such as Bitcoin (BTC). Cointelegraph auf Deutsch spoke with Berger about the controversies surrounding the MiCA framework and his opinion on the new Transfer of Funds Regulation, also known as TFR.

“Critical examinations of one’s own assets are already taking place”

The European Commission’s first proposal to introduce MiCA in September 2020 came at the right time, said Berger. “We are at the threshold of this technological development, and the regulation has taken up several points that urgently need to be regulated,” he said. MiCA was designed to be “a purely forward-looking financial market regulation” that was to “be kept technologically neutral.”

There was initial agreement on MiCA’s key points in the Parliament, but shortly before the vote, the Left, Greens and Social Democrats suddenly took issue with the regulation on environmental grounds. The discussion revolved around sustainability, said Berger, and whether the European Union should ban consensus mechanisms such as PoW that apparently do not meet certain sustainability criteria.

In the end, Berger introduced his own solution: linking crypto assets to the EU taxonomy, which is already used to assess financial investments and funds for their sustainability. “If we have equity funds evaluated by the commission, we can also evaluate crypto assets or stablecoins,” Berger said. “After that, everyone can decide for themselves whether to continue. The rethinking of the financial products in which one invests and the critical examination of one’s own assets are already taking place.”

PoW ban is off the table

The MiCA regulation is currently being considered in trilogue negotiations between the European Commission, Council of Ministers and European Parliament. The proof-of-work ban is off the table, and Berger hopes that the EU institutions will come up with a taxonomy solution “that will not be too complicated.” He said:

“I think that in the end, we will come to a good result and that the discussion will not move in the direction of banning proof-of-work again, but exactly the opposite.”

The MiCA regulation is expected to come into force between mid- and late 2023. The framework leaves relatively little wiggle room for financial supervisory authorities in the member states, as they must cooperate with European bodies such as the European Banking Authority and European Securities and Markets Authority. Overall, Berger observed, MiCA largely enjoys support from the European crypto community:

“Many member states are interested in having such a regulation that allows growth and keeps developments open. We are the first continent to have such a regulation, so many are looking at it.”

Anti-Money Laundering regulation wasn’t included in the latest MiCA draft, but the European Commission has prepared a separate package, the Transfer of Funds Regulation, to address the issue. This framework lays down stricter disclosure rules for parties engaging in crypto-asset transactions. In principle, Berger welcomes this AML regulation; however, he does not support the part that deals with so-called “unhosted” wallets — crypto accounts that are not managed by a custodian or centralized exchange. Berger said:

“If I pay with 100 euros in cash in a supermarket, I don’t have to show my ID card or identify myself. I simply pay with cash, and that’s it. And why should that be different in the crypto sector? I don’t understand that. We in Germany love cash, and we still accept an EU-wide cash payment cap of 10,000 euros. Why don’t we make the same rules of the game for crypto if we already have these rules of the game? Normal world, crypto world. Yes, we need regulations, but you still have to leave room to breathe.”

“Cryptos are not always evil”

The final decision on the TFR will depend on the results of other trilogue negotiations, and Berger isn’t the rapporteur in that process. The section dealing with “unhosted” wallets was proposed neither by the council nor the commission, Berger said. Similar to the addition of the proposed PoW ban into MiCA, the initiative originated from the side of the Left, the Social Democrats and the Greens.

The negotiations, therefore, could still lead to the crypto-hostile TFR language getting dropped, according to Berger. He also hopes that German Finance Minister Christian Lindner, who belongs to the Liberal faction, will work to ensure that the current draft undergoes changes. That, however, can prove difficult: The majority in the council lean Socialist, and Lindner himself is in a coalition with Social Democrats and Greens in Germany.

“Many who think in centrist terms don’t want decentralized systems anyway. Basically, we also have a bit of a right-left split in the European Parliament over this issue. But I am still optimistic that the commission and the Council of Ministers will see it a little differently.”

Berger noted that it takes time to understand how Bitcoin, stablecoins and other digital assets work, and many politicians in the European Parliament are not quite there yet.

Will their understanding improve? Yes, said Berger, as blockchain technology is becoming more and more important. Even the harshest critics should see that “cryptos are not always evil” — after all, more than $130 million in donations in the form of cryptocurrencies have gone to assist Ukrainians during the country’s conflict with Russia, for example. “And that’s why I’m also doing all this with MiCA, to lay the foundations for a somewhat-changed world.”

This is a short version of the interview with Stefan Berger. You can find the full version here (in German).