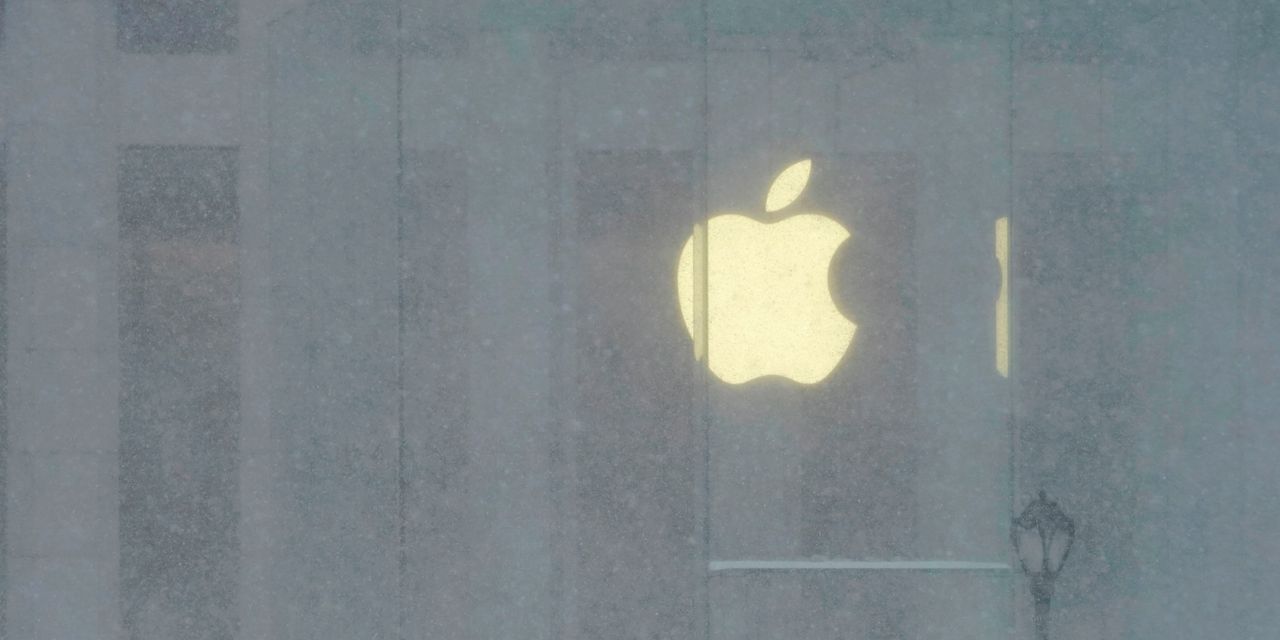 Apple Inc. attracted more than $33 billion worth of orders for its new $14 billion debt deal on Monday, underscoring the continued scramble for all things tied to the smartphone and computer giant.

debt deal included mostly bonds rated Aa1 and AA+ that mature in five to 40 years. The largest $3 billion slug of 30-year debt cleared at a spread of 82 basis points above Treasurys
TMUBMUSD30Y,
,
according to pricing details viewed by MarketWatch.

Initially, the class was pitched to investors at a spread of about 105 basis points above Treasurys, but narrowed throughout the day. Last week, similar bonds sold by convenience store chain 7-Eleven Inc.
SVNDF,

priced at the higher 105-basis-point level over Treasurys, according to BofA Global data.

Lower spreads often point to high demand for an asset or a risk-on market tone, since spreads are the premium that investors are paid on bonds above a risk-free benchmark to compensate for credit risks.

The Apple deal also marked the biggest U.S. investment-grade corporate bond to be issued so far in 2021, topping 7-Eleven’s nearly $11 bond offering last week, according to one bond investor.

Its debt deal followed on the heels of Apple posting its highest quarterly revenue ever last week, with the new iPhone 12 helping power the company to its first $100-billion quarter in sales.

It and other technology giants have seen their stock prices and valuations soar to new heights during the pandemic, which almost a year ago first shuttered stores, restaurants, schools and businesses across the nation as COVID-19 infection rates began to pile up.

Sales of devices, subscriptions and streaming services that allow people to stay connected to work, school, family and outside entertainment have surged in the past year, despite the pandemic’s broader economic and public-health toll.

IPhone sales grew 17% from the same quarter a year ago, while iPad and Mac sales grew by 41% and 21%, respectively, “reflecting the continuing role these devices have played in our users’ lives during the COVID-19 pandemic,” said Chief Executive Tim Cook during last week’s earnings call.

Read: GameStop stock retreats from record gains after more than half of short positions eliminated

Apple’s new set of bonds were denominated in U.S. dollars, which the company noted partially could be used to buy back stock and fund dividend payments, in its prospectus.

Apple reported last week that it recently returned more than $30 billion to shareholders, including $3.6 billion in dividends and equivalents and $24 billion through the repurchases of 200 million Apple shares.

and a clutch of other smaller companies.