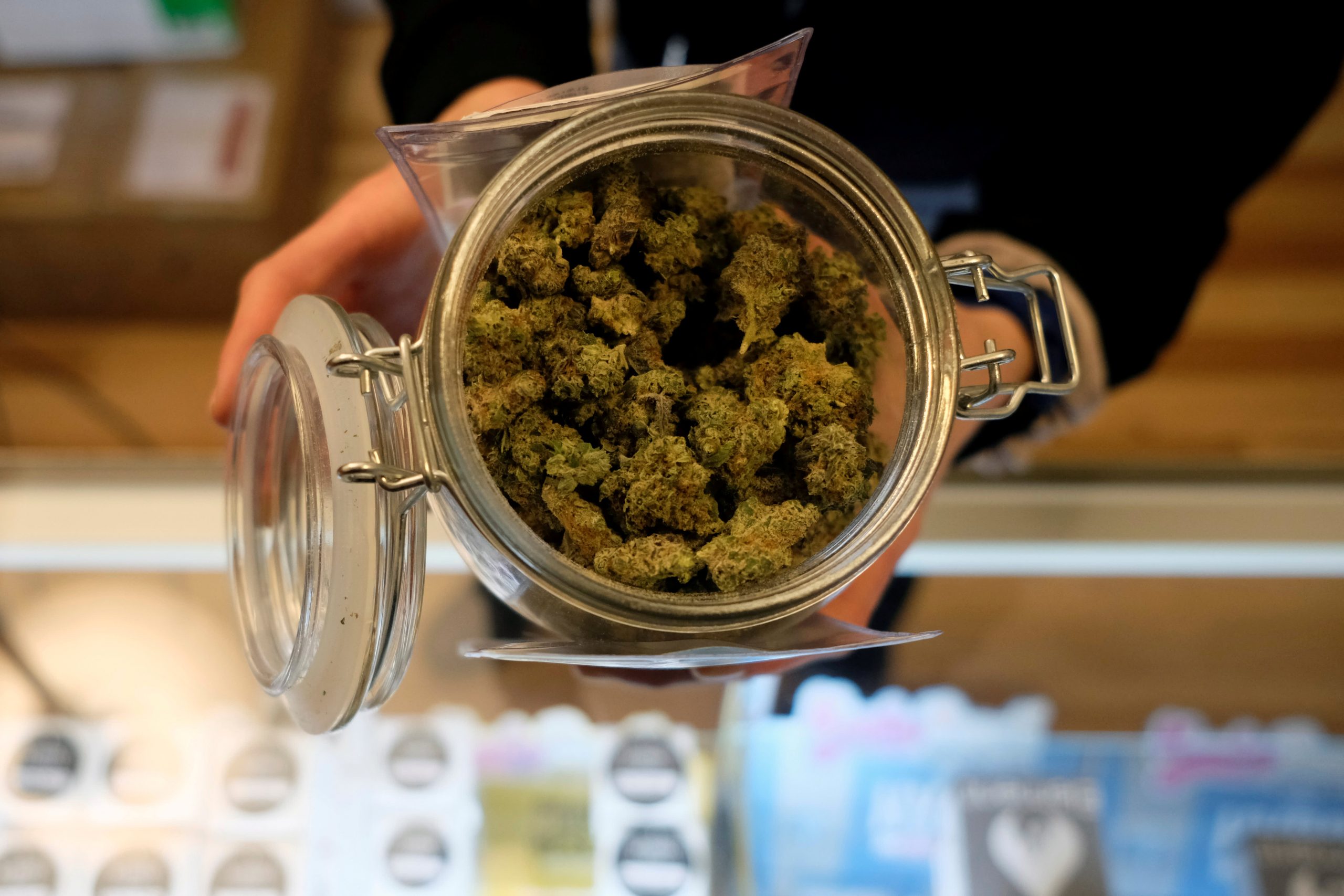 Senate Majority Leader Chuck Schumer and two other Democratic senators said Monday that they will push to pass this year sweeping legislation that would end the federal prohibition on marijuana, which has been legalized to some degree by many states.

That reform also would provide so-called restorative justice for people who have been convicted of pot-related crimes, the senators said in a joint statement.