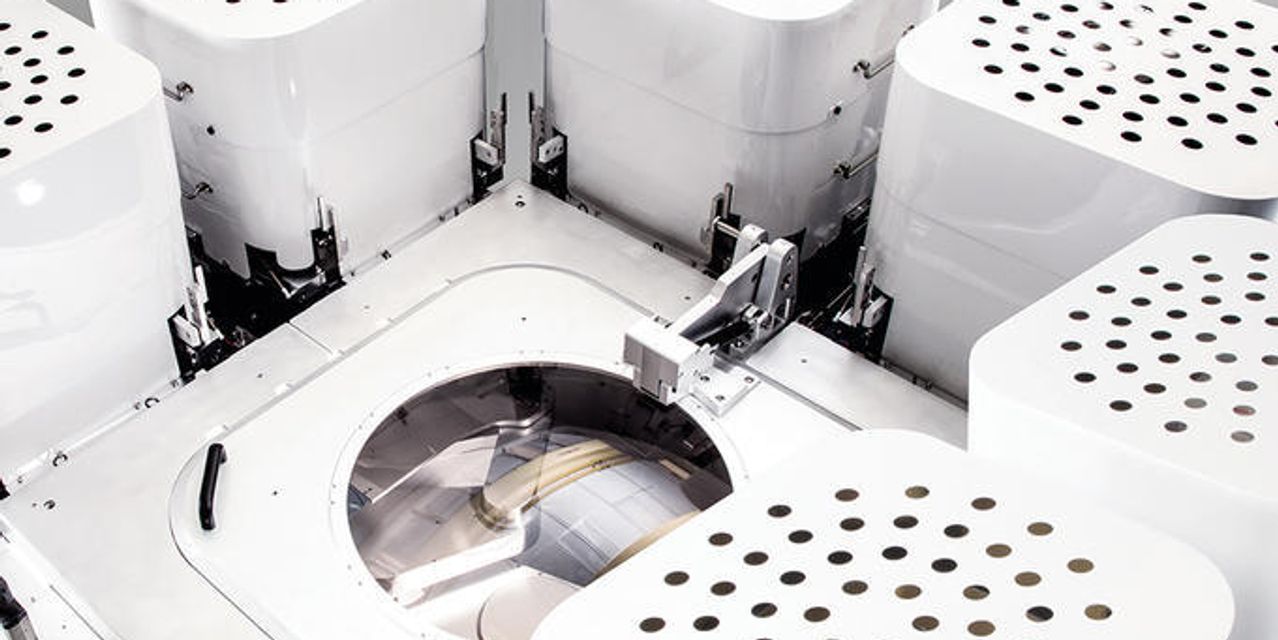 Applied Materials Inc. late Thursday announced results and an outlook that topped Wall Street estimates, but the stock didn’t start taking off until the company started shedding light on what is driving its strong forecast.

shares fluctuated between gains and losses before the analyst call started but surged after the call started. The stock was last up 4% after hours, following a 2% decline in the regular session to close at $113.43. The stock is up 74% over the past 12 months while the PHLX Semiconductor Index
SOX,

“All the respective end-markets, NAND, DRAM, foundry-logic are strong,” Dickerson said on the call.

DRAM, or dynamic random access memory, is the type of memory commonly used in PCs and servers, while NAND stands for the flash memory chips used in USB drives and smaller devices, such as digital cameras. Foundry-logic represents third-party silicon-chip fabricators and chip makers with their own manufacturing facilities.

“We think we’re in the very early innings, this is going to be a decade-plus investment cycle,” Dickerson said. “Semiconductors are going to be on the key path of enabling some pretty major trends that play out around the world.”