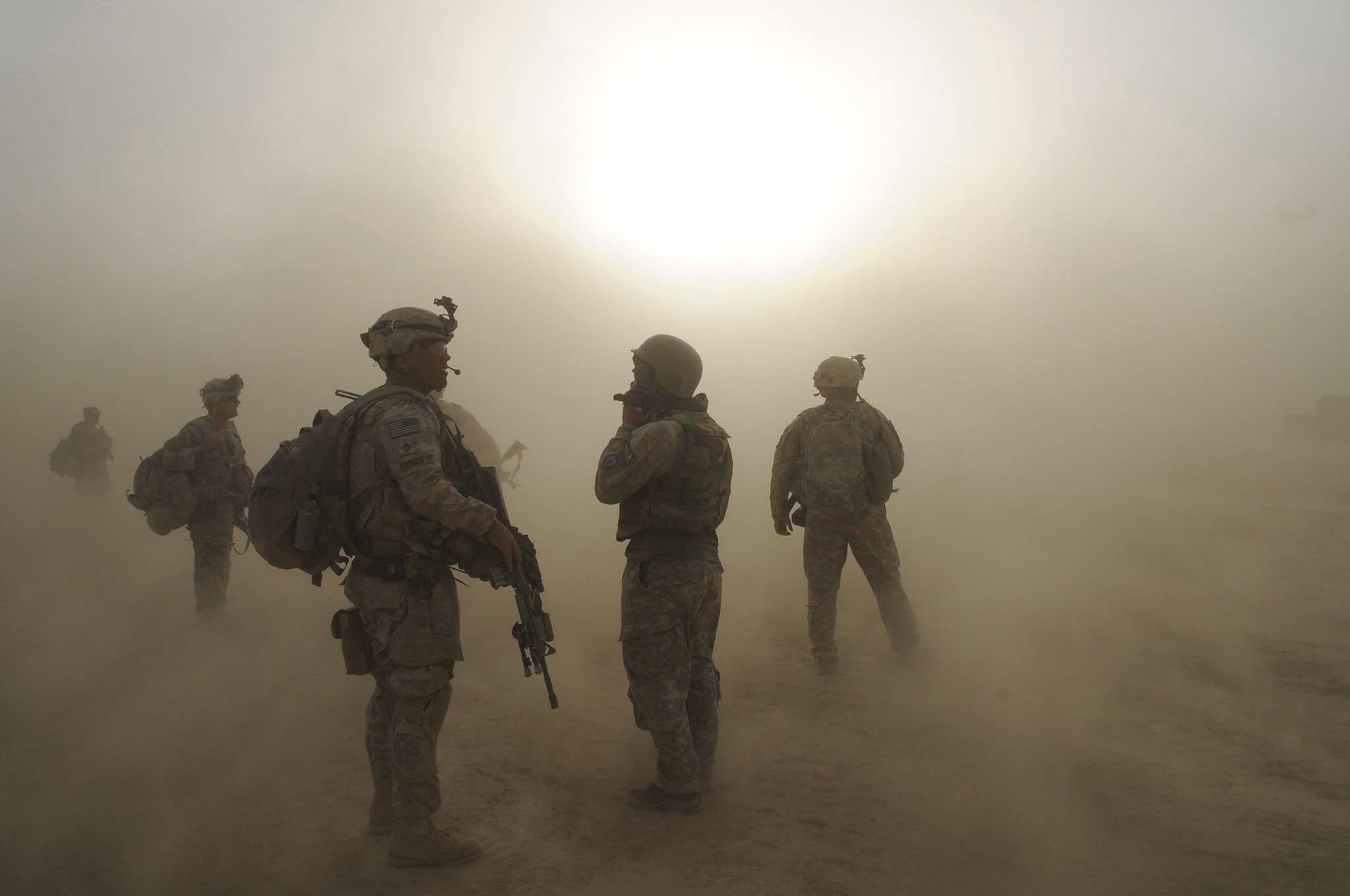 WASHINGTON – NATO Secretary-General Jens Stoltenberg said Thursday that the alliance has not yet decided if the 10,000 troops it has in Afghanistan will leave the country by May, in accordance with a peace deal brokered between the U.S. and the Taliban.

„Violence has to be reduced and the Taliban has to stop cooperating with international terrorist groups that are planning terrorist attacks in our countries,“ Stoltenberg told reporters at the conclusion of a two-day virtual NATO defense ministers meeting.

Last February the United States brokered a deal with the Taliban that would usher in a permanent cease-fire and reduced further the U.S. military’s footprint from approximately 13,000 troops to 8,600 by mid-July last year.

By May 2021, all foreign forces would leave the war-weary country, according to the deal.

„Our aim is to make sure that we have a lasting political agreement that can make it possible for us to leave in a way that doesn’t undermine our main goal and that is to prevent Afghanistan from becoming once again a safe haven [for terrorists],“ Stoltenberg said, adding „That’s also the reason why we will continue to assess the situation before we make any final decision on our future.“