Aument wants to power your next marketing message – TechCrunch 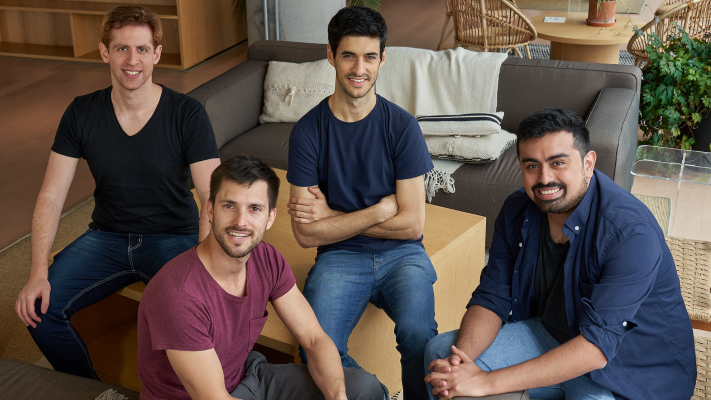 Aument is carving out a niche in marketing automation for e-commerce stores, raising $1.5 million in pre-seed funding just four months after being founded.

CEO Emilio Di Marco met his co-founders, Alan Helouani, Sacha Landesmann and Mario Leon Rojas, in Latin America while leading marketing efforts for WeWork. Their experience in working on customer acquisition and retention was the ultimate driver for Aument.

They founded the company in November 2021 and launched the product in February, which is using data science and automation marketing to help e-commerce stories, currently selling via Shopify, to acquire and retain more customers.

“Few companies can take advantage of the data they have,” Di Marco told TechCrunch. “They can’t hire talented data scientists or growth marketers to put their data into relevant communications.” 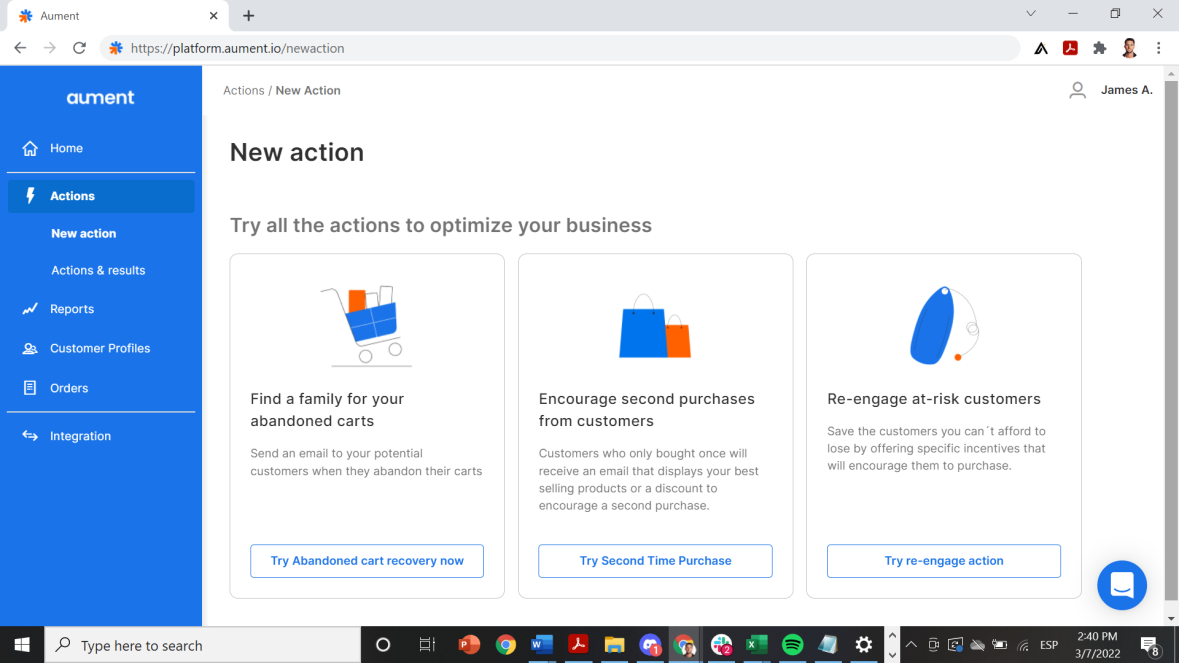 Here’s how it works: Once users install the app, they will see a screen with the library of actions. After clicking on an action, the user will see a set of goals, like audience and communication channels, and they plug in those actions and Aument starts running. Each of the actions have an attribution model behind it, so users can see how much revenue is coming back to the company and performance of the action.

We’ve been following other companies making a similar journey, most recently Disco and Varos, which are also developing tools that aim to keep customer acquisition costs down. The cost depends on the industry, while the Harvard Business Review reported the cost of acquiring a new customer can average five to 25 times higher than retaining one.

Others point out that determining this in e-commerce is tricky — something Varos is specifically working on — but that small businesses might pay around $20 per new customer, while it’s more like $160 for Amazon.

At the same time, HBR also reported that a 5% bump in customer retention can mean increased profits of 25%. That definitely can mean a lot for the more than 8 million online stores that Di Marco estimates are live around the world, and selling through marketplaces, including Shopify, WooCommerce and Magento. Their combined sales topped $5 trillion this year, and are poised to grow to $7 trillion by 2025, according to eMarketer.

Where Di Marco says Aument is different is in its ability to reduce time between the first and second purchase, while also activating customers at risk of not coming back. He believes the company’s “secret sauce” is that customers need to solve the jobs to be done to drive more sales and retention, not the sending part.

“Traditional players are extending service in more automated ways like Klaviyo or Twilio, which are our direct competitors,” he added. “In sending, they are doing a great job. What we see when we analyze those products is that we see a lot of ‘Photoshops,’ but no ‘Canva’ there, so we are trying to build the Canva of this industry.”

Aument mostly has a technical team currently and wants to hire additional talent in development and its core business, which the new pre-seeding funding will go toward. It was led by Expa and by The Rising Tide Network. Other investors include Hive Hatch, Matterscale Ventures, H20, Newtopia, Latitud and a group of individual investors, like Francisco Alvarez-Demalde, co-founder and managing partner of Riverwood Capital.

The company is pre-revenue and started with 20 active stores and 40 on the waitlist. Di Marco says it is still in beta, but already has customers that want to pay to use the service and will work on building that out in the coming weeks.

Up next, Aument will be heads down in the first and second quarters with additional users to test the product, and figure out its strategy to increase the library of actions, product and commercial integrations with Shopify while also adding new ones, like WooCommerce, third-party checkout and subscription applications.

Goldman Sachs’ CEO demanded all employees return full-time to the office. Only half showed up