Goldman Sachs’ CEO demanded all employees return full-time to the office. Only half showed up 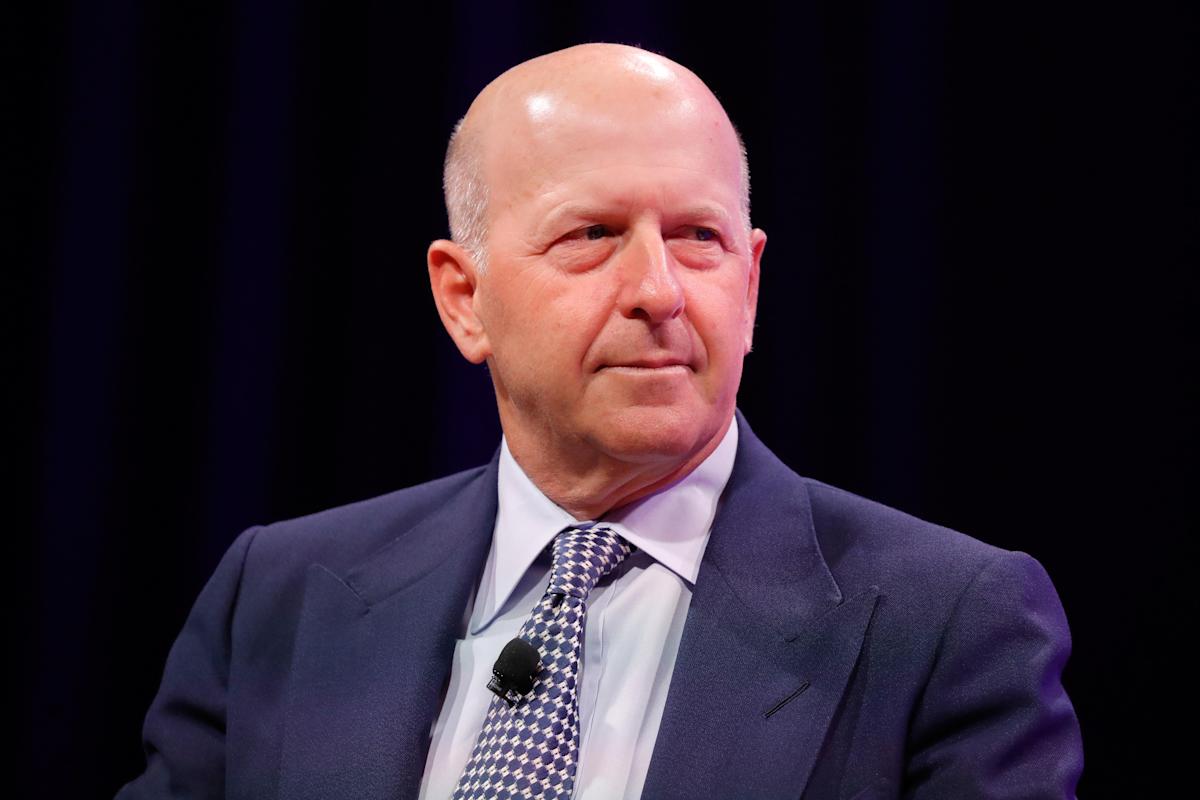 Fighting a strong trend toward hybrid work, Goldman Sachs CEO David Solomon has repeatedly insisted that employees return to the office full-time, leaving no doubt that he views remote work as a temporary aberration.

But on the day the investment banking giant reopened its U.S. offices in February, after shutting down during the Omicron wave, just 50%, or about 5,000 of the building’s 10,000 workers, returned to its New York headquarters, despite receiving more than two weeks’ notice.

In early March, New York City Mayor Eric Adams, who has been on a dogged mission to bring office workers back to the city, hosted a town hall meeting for the bank’s employees. While the internal gathering was closed to press, Adams later told the media that Goldman had just a “couple of thousand employees” working in person—a far cry from a full return to the office.

Such a vertiginous drop in attendance would have signaled serious trouble for Solomon’s campaign, but a Goldman spokesperson provided Fortune with different numbers. Recent in-person attendance at the bank’s HQ has averaged 60% to 70% over the course of a week, the spokesperson said, close to its occupancy last fall before the Omicron shutdown. At the time, some 8,000 workers trekked into the office at least one day a week. The firm did not provide comparable pre-pandemic data, when the numbers were surely higher.

A growing share of employees will likely return to Goldman’s offices as the pandemic subsides. Solomon believes in-person interactions are essential to the bank’s apprenticeship culture. The company’s operating model, which Solomon refers to as “the ecosystem of the firm,” includes hiring some 3,000 new college graduates every year, who learn from experienced bankers and build networks face-to-face. The experience also encourages teamwork, which is central to the firm’s culture. None of that happens, Solomon believes, if remote work becomes the new normal.

The effect of remote and hybrid work on career growth—and on firm performance—remains to be seen. Some of Goldman’s Wall Street rivals, notably JPMorgan Chase and Morgan Stanley, are also taking hard-line stances on bringing employees back to the office. Others, including Citigroup and UBS, believe the pandemic has changed the working world for good, and they view hybrid work as a powerful attraction for top talent.

The verdict on Solomon’s initiative will not be clear for months or perhaps even years. As the war of workplace strategies plays out, office occupancy rates won’t be the numbers to watch. As always, market share, growth, and profit will reveal the winners and losers.

Read the full story: Goldman Sachs is ordering employees back to the office 5 days (or more) a week

This story was originally featured on Fortune.com

Aument wants to power your next marketing message – TechCrunch