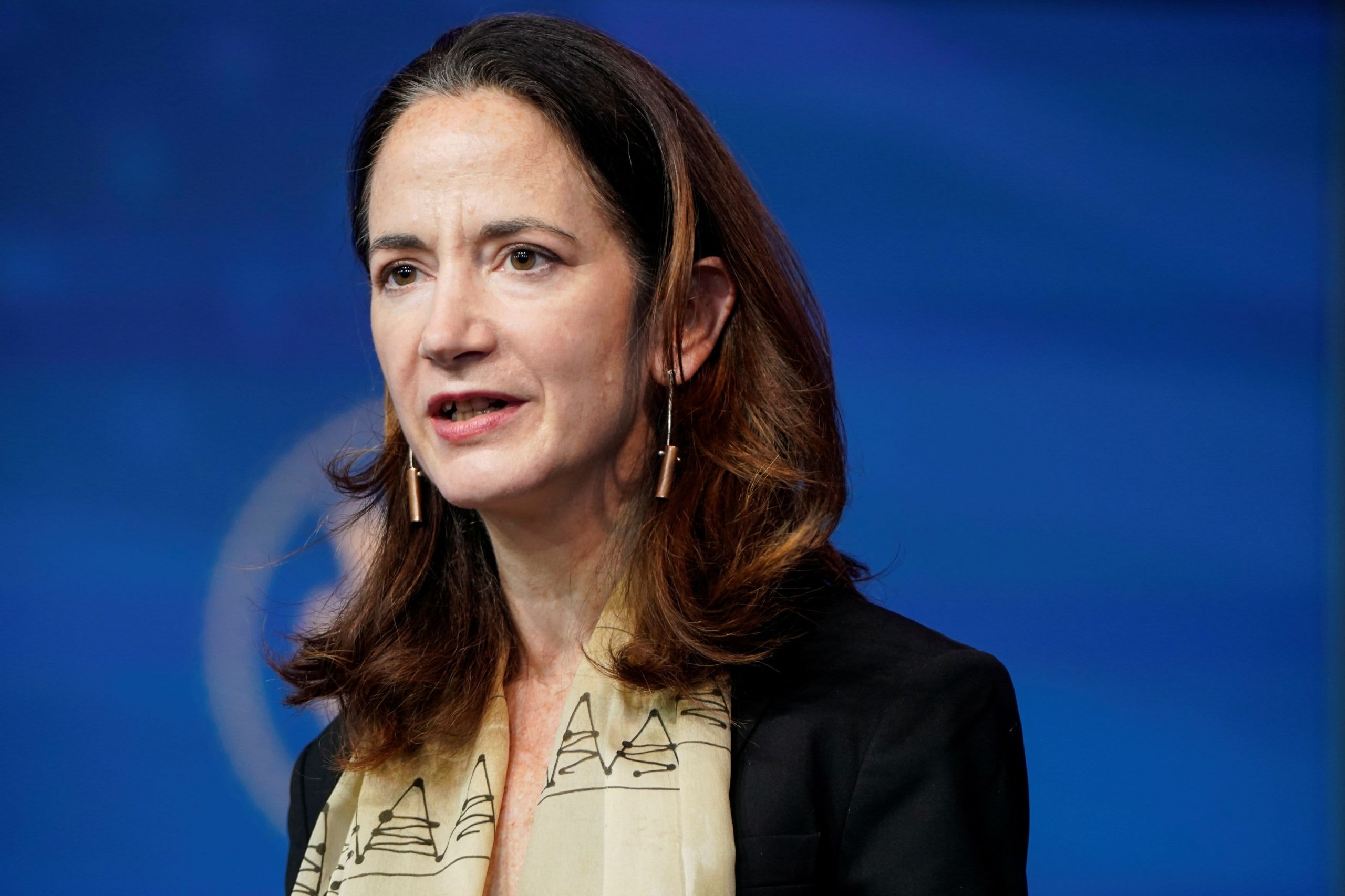 The invasion of the Capitol by supporters of former President Donald Trump „underscored what we have long known: The rise of domestic violent extremism is a serious and growing national security threat,“ Psaki said at a press briefing.

Biden asked the Office of the Director of National Intelligence, led by his newly confirmed pick Avril Haines, to coordinate with the FBI and the Department of Homeland Security to gather fact-based analysis from across the government on domestic violent extremism, Psaki said.

Intel Released Its Earnings Results Early. Here’s What We Know.