Intel Released Its Earnings Results Early. Here’s What We Know. 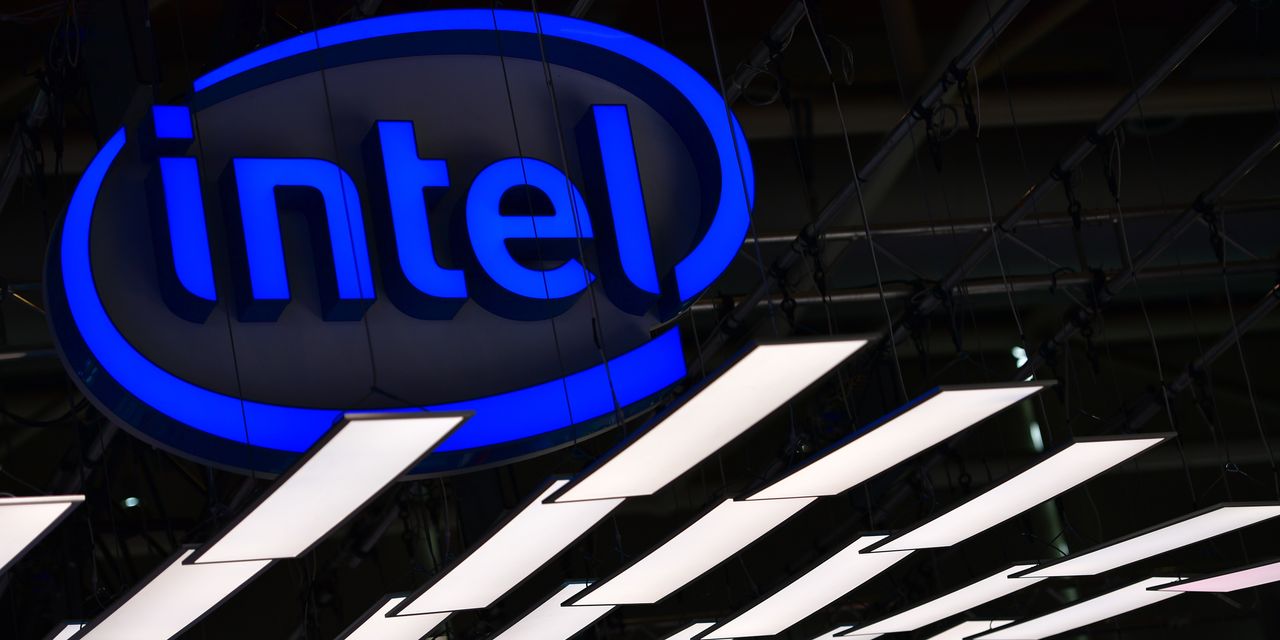 critical Thursday earnings report wasn’t exactly as smooth a process as the company was likely hoping for.

That the results went out early—while the regular trading session was still under way—is unusual. Under normal circumstances, Intel publishes a news release with the results shortly after 4 p.m. ET with clockwork-like precision.

Intel stock surged in the last moments of trading Thursday, but the shares have retreated 8.6% to $57.09 recently in Friday’s regular session.

It wasn’t immediately clear on Thursday what had transpired. In the initial minutes, an Intel spokeswoman told Barron’s that there was an “error” and that the cause was being investigated. But then later Thursday, Intel CFO George Davis told the Financial Times that it had released results earlier than expected because the company was hacked.

“An infographic was hacked off of our PR newsroom site,” Davis told the newspaper. “We put [our earnings] out as soon as we were aware.”

Friday morning, the same Intel spokesperson provided an updated statement, reading in part that, “We are investigating reports that nonauthorized access may have been obtained to one graphic in our earnings material.”

To be clear, the issue doesn’t make any material difference for the company’s strong fourth-quarter earnings. And Intel’s response is typical for a company that is concerned its results might have been inadvertently disclosed to a select group of people.

Regardless of what exactly happened, at a time when a powerful activist is demanding the company make big changes, it is certainly an embarrassment for a big tech company that is trying to convince investors it can recapture its spot at the top.

Write to Max A. Cherney at max.cherney@barrons.com