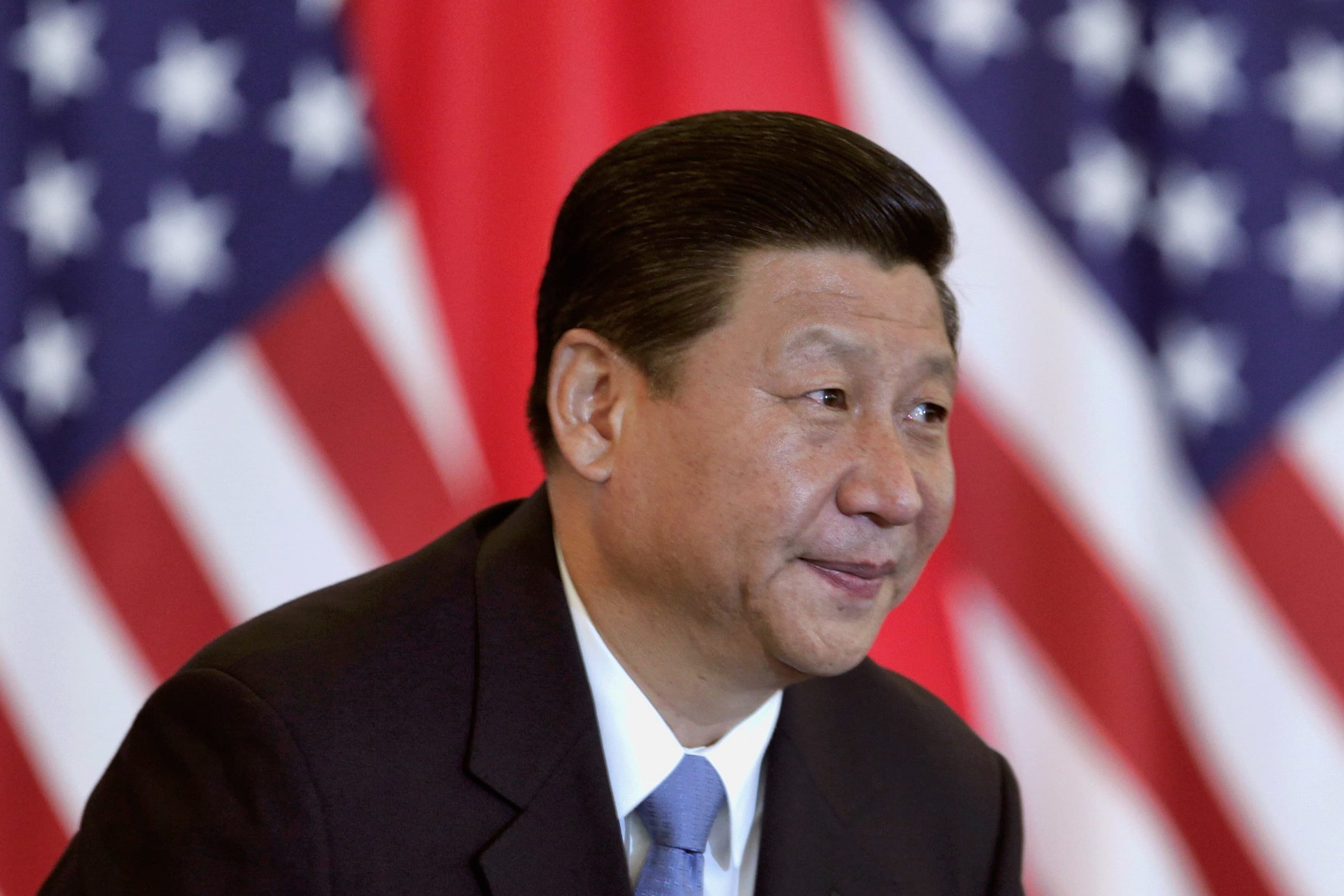 WASHINGTON – President Joe Biden said his administration was ready for „extreme competition“ with China but that his approach would be different than his predecessor.

„I’m not going to do it the way Trump did. We are going to focus on the international rules of the road,“ Biden told in a CBS interview clip published Sunday.

„We need not have a conflict but there is going to be extreme competition,“ he added.

In his interview with CBS, Biden said that he had not yet spoken to China’s Xi Jinping since ascending to the nation’s highest office last month.