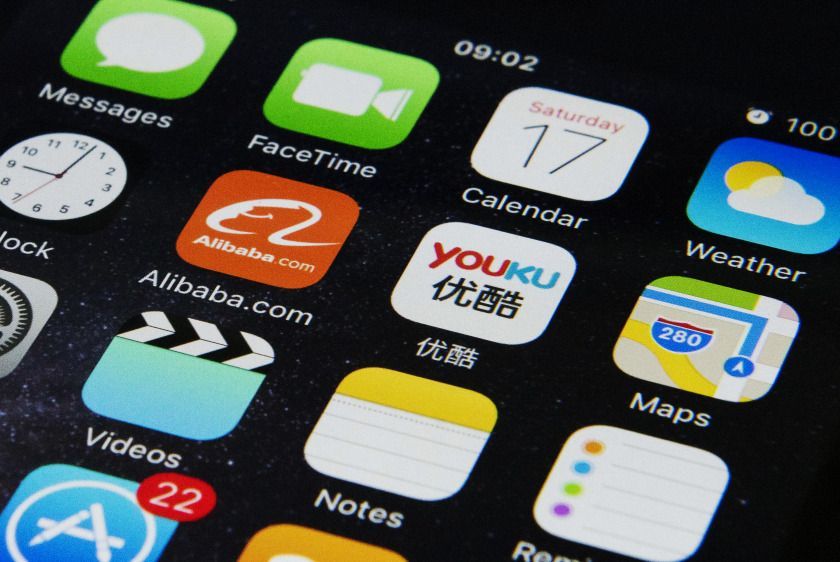 (Bloomberg) — China finalized rules to root out monopolistic practices in the internet industry just three months after unveiling the draft guidelines, underscoring the urgency of a campaign to rein in its tech giants.

The rules, aimed at curbing anti-competitive behavior such as sharing sensitive consumer data, forming alliances that squeeze out smaller rivals and subsidizing below-cost services to eliminate competitors, take effect immediately, according to a statement from the State Administration for Market Regulation. The antitrust watchdog had first sought feedback on the draft legislation in November, sparking a sell-off in the tech industry.

The speedy formalization of the rules compare with a previous antitrust law governing the automobile sector that took years to finalize. China’s Politburo, the top decision-making body of the Communist Party, vowed in a meeting at the end of last year to strengthen anti-monopoly efforts in 2021. Less than two weeks later, Beijing kicked off an investigation into Alibaba Group Holding Ltd. for alleged anti-competitive practices.

Suspected monopolistic behaviors in the platform economy have emerged in recent years in which the strong get stronger, SAMR said a statement. Law enforcement agencies globally have taken steps to step up oversight of tech companies, especially the largest internet giants. China is implementing the antitrust rules to create a fair and competitive market environment, they added.

Alibaba Chief Executive Officer Daniel Zhang told analysts last week the firm has set up a taskforce to conduct internal reviews and is actively communicating with regulators on complying with their requirements as investigations continue. The probe, along with the aborted initial public offering and forced restructuring of affiliate Ant Group Co., has wiped roughly $130 billion off the market value of Jack Ma’s flagship e-commerce company. The stock was little changed in Hong Kong trading Monday.

While Alibaba has been the most high-profile target, other companies have also come under fire. Discount retailer Vipshop Holdings Ltd. was fined 3 million yuan ($464,000) for unfair competition, SAMR said Monday. In December, regulators also handed Alibaba and Tencent Holdings Ltd.-affiliate China Literature Ltd. a 500,000 yuan fine each over a pair of years-old acquisitions and said it’s reviewing an impending Tencent-led merger of DouYu International Holdings Ltd. and Huya Inc.

ByteDance Ltd. last week sued Tencent over alleged monopolies in its WeChat and QQ platforms, escalating a feud between two giants of Chinese social media. A court in Beijing has agreed to hear the case, a ByteDance representative confirmed on Sunday.

(Updates with comment in fourth paragraph and context throughout.)