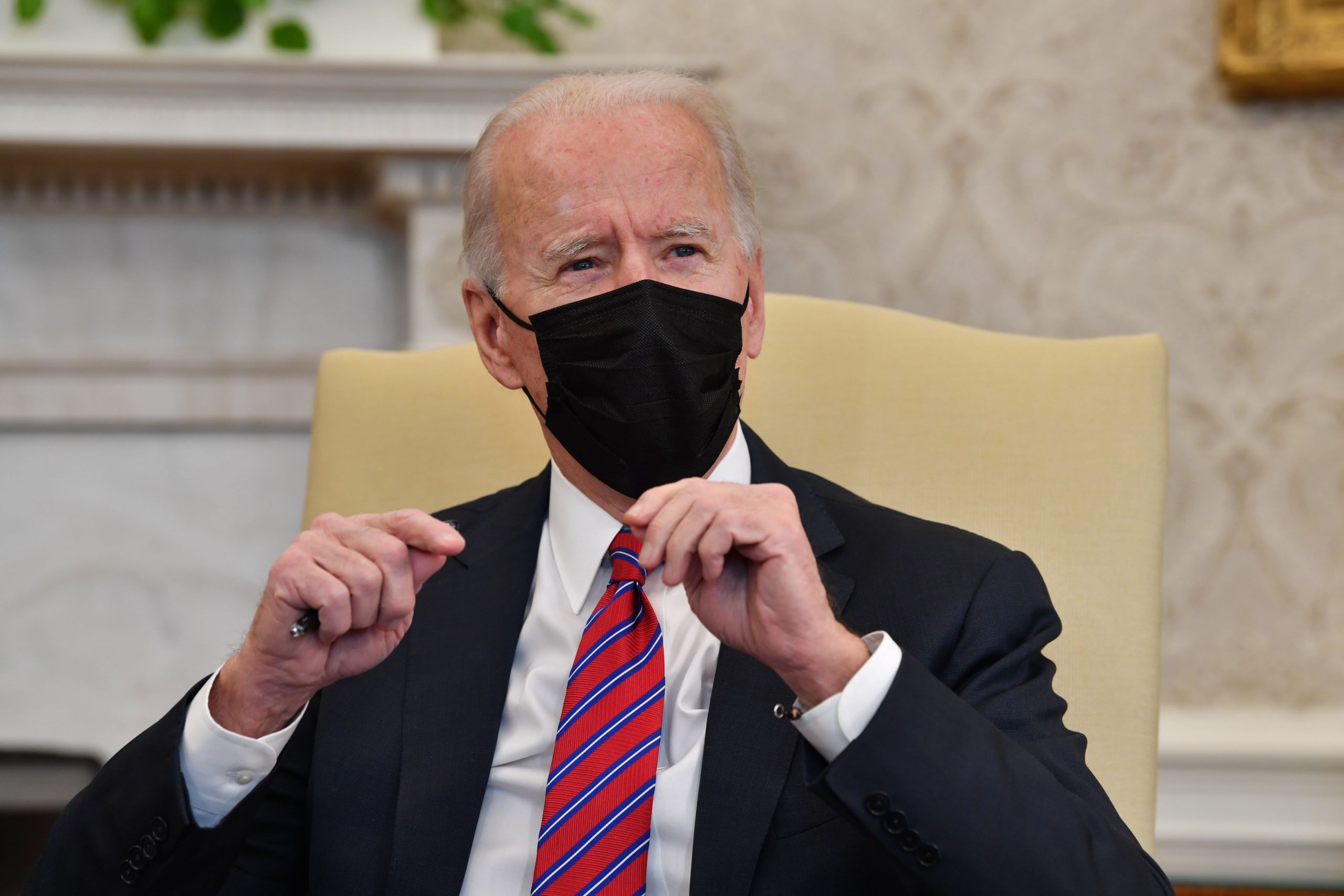 President Joe Biden will meet with 10 Republican senators Monday as he decides whether to slim his coronavirus relief proposal to win GOP votes or forge ahead with only Democrats.

The lawmakers put forward a counter offer to Biden’s $1.9 trillion rescue package on Sunday. The $618 billion plan would, among other measures:

Senate Majority Leader Chuck Schumer, D-N.Y., dismissed the GOP plan as inadequate on Sunday as his party warns that failure to spend now will cause more pain in the coming years. As he meets with Republicans, Biden will try to balance a professed desire to work across the aisle with his calls to act decisively to mitigate the health and economic crises.

As the White House holds talks with Republicans, Democrats, who control both chambers of Congress, will prepare to pass a relief bill without their GOP colleagues. The House plans to move forward this week with the budget reconciliation process, which would allow legislation to get through the Senate with a simple majority.

Psaki made the case for Biden’s proposal, which includes $1,400 direct payments, a $400 per week jobless benefit supplement, $350 billion in state and local government aid and $20 billion for a national vaccine program.

„As leading economists have said, the danger now is not in doing too much: it is in doing too little.  Americans of both parties are looking to their leaders to meet the moment,“ she said.

Biden has left the door open to passing a bill without Republicans if he cannot reach a deal with GOP lawmakers.

„I support passing Covid relief with support from Republicans if we can get it,“ he told reporters Friday. „But the Covid relief has to pass, there’s no ifs, ands or buts.“