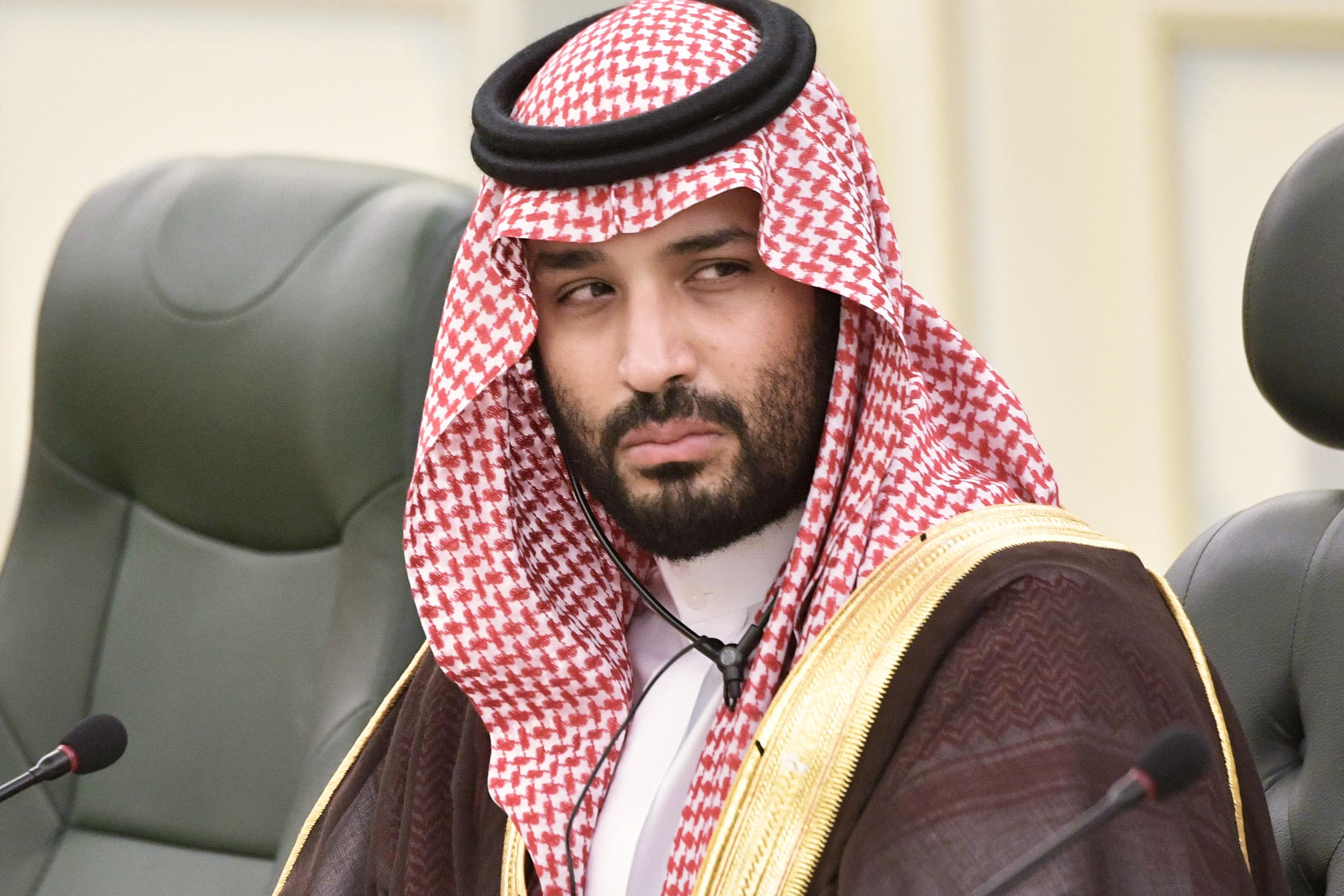 „On Saudi Arabia I would say we’ve made clear from the beginning that we are going to recalibrate our relationship with Saudi Arabia,“ Psaki said Tuesday from the White House.

On the question of whether Biden would be speaking with the crown prince, she replied: „Part of that is going back to engagement counterpart-to-counterpart. The president’s counterpart is King Salman, and I expect that at an appropriate time, he would have a conversation with him. I don’t have a timeline on that.“

The quotes drew instant attention from regional analysts and foreign policy experts, and likely leaders in the Gulf as well, as a blatant snub of Saudi Arabia’s 35-year-old heir to the monarchy and arguably the most powerful man in the region.

„Well, I think what Jen said, in fact, I know what she said is that the president would be engaging with his counterpart, and this his counterpart, is the King,“ State Department spokesman Ned Price told reporters Wednesday.

„President Biden has said that we’ll review the entirety of that relationship to make sure that it advances the interests and is respectable and is respectful of the values that we bring to that partnership,“ Price said.

„We of course know that Saudi is an important partner on many different fronts regional security counterterrorism are just two of them,“ he added.