BlackRock, Intel, and Other Companies That Raised Their Dividends This Week 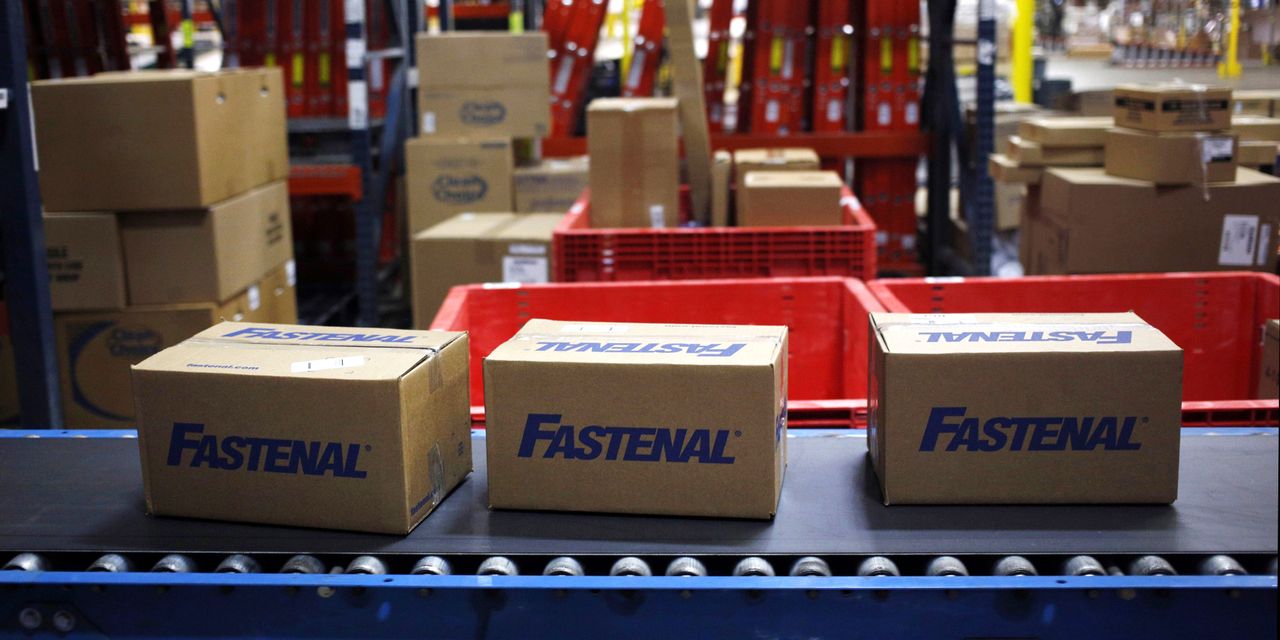 were among the companies that announced dividend increases this week.

The stock, which was recently yielding 2%, has a one-year return of about 44%, including dividends.

Semiconductor manufacturer Intel (INTC) plans to pay a quarterly dividend of 34.75 cents a share from 33 cents currently. That’s a little more than a 5% increase.

Fastenal (FAST), whose products include fasteners and tools, declared a quarterly disbursement of 28 cents a share, compared with 25 cents now, for a 12% boost. The stock, which yields 2.3%, has returned about 40% over the last 12 months.

The company, based in New York City, declared a quarterly dividend of 77.5 cents a share, up by a penny or a little more than 1%. The stock, which yields 4.5%, has a one-year return of minus 22%. It marks the 47th straight annual dividend increase. The company is a member of the

Dividend Aristocrats, which have paid out a higher dividend every year for at least 25 straight years.

Michigan-based CMS Energy (CMS), which sells electricity and natural gas to its customers, said it will pay a quarterly dividend of 43.5 cents a share, up nearly 7% from 40.75 cents. The stock yields 3%, and it has returned about minus 10% over the past year.

(OGS), which distributes natural gas to customers in Oklahoma, Kansas, and Texas, said it plans to pay a quarterly payout of 58 cents a share, versus 54 cents now, for a 7% increase. The company is based in Tulsa, Oklahoma.

Several companies said they will maintain their dividends at current levels. That includes

BITCOIN – WHY IS IT EXPENSIVE AND DANGEROUS