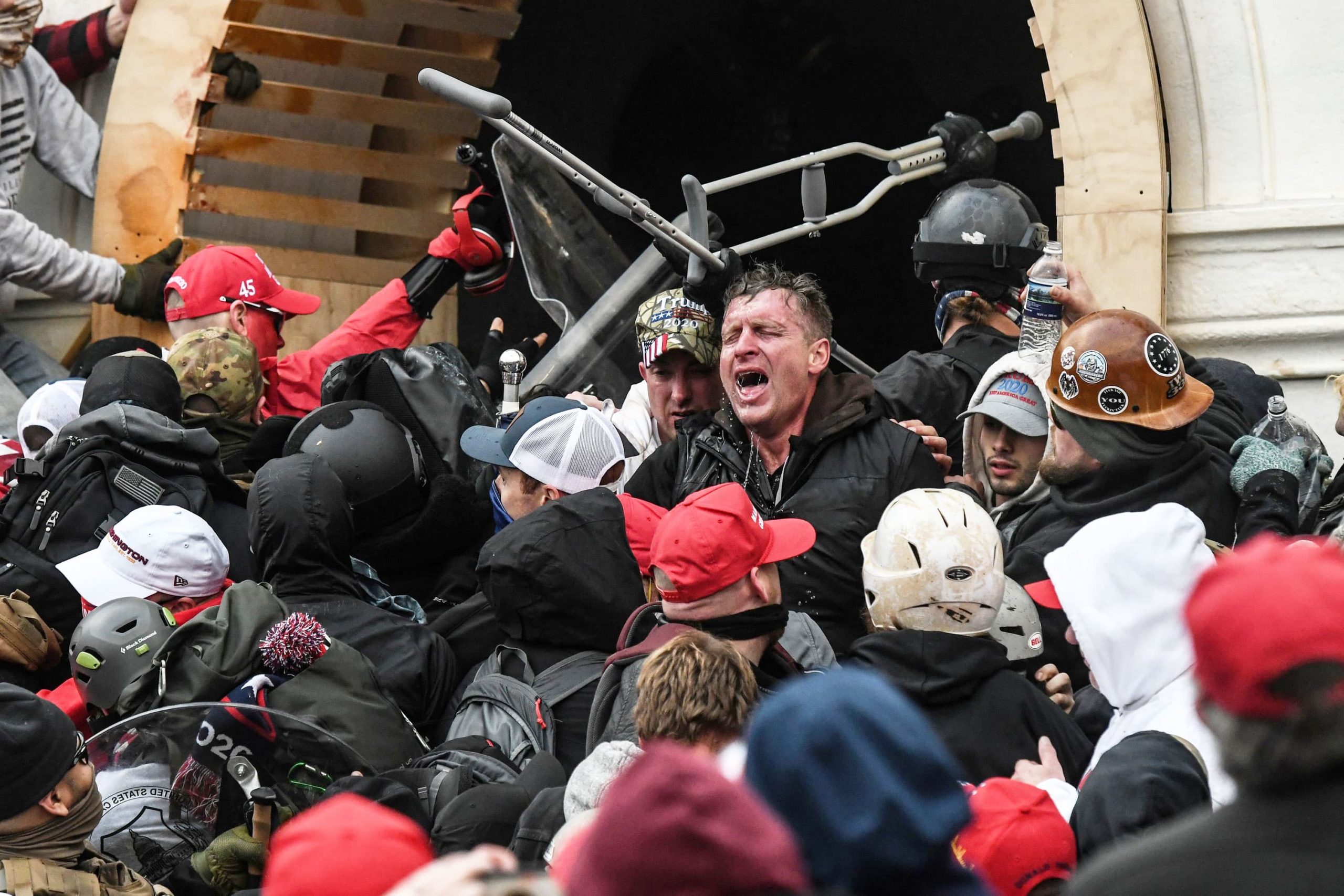 Senate Democrats plan to focus on the Internal Revenue Service as part of a larger probe into tax-exempt groups that helped organize the pro-Trump rally that preceded the deadly Jan. 6 riot at the U.S. Capitol.

Democrats, led in part by lawmakers on the Senate Finance Committee, have begun asking the IRS to review the tax-exempt status of the dark money groups that were involved with the rally’s planning. At the event, then-President Donald Trump encouraged his supporters to march on the Capitol.

The eventual insurrection left five dead, including a police officer.

Such groups are known as dark money organizations because they do not publicly disclose their donors.

Sen. Ron Wyden, D-Ore., the ranking member and expected chairman of the committee, recently sent a letter to IRS Commissioner Charles Rettig asking him to investigate any group involved in planning the rally and to look into revoking their tax-exempt status.

„I urge the IRS, in coordination with other law enforcement agencies to investigate the extent to which tax exempt organizations were involved in any part of the Capitol insurrection or actions leading up to that event, and to the greatest extent of the law, revoke the exempt status of those organizations that played a role in inciting or committing violence and other illegal acts,“ Wyden told Rettig in the letter.

With control of the White House, House and Senate, Democrats may have their best opportunity yet to tighten regulations on these groups and the agencies that are supposed to police them.

Sen. Sheldon Whitehouse, D-R.I., another member of the Senate Finance Committee, is going a step further, looking into how the IRS certifies these groups. Whitehouse for years has pushed legislation that would force dark money groups to reveal their donors.

Whitehouse, in an interview late Thursday with CNBC, said he is especially focused on the groups that organized the rally, at which Trump and several of his allies pushed inaccurate claims that the election was stolen in favor of now-President Joe Biden.

„The most immediate [objective] is to look into the dark money groups involved with the ransacking of the Capitol,“ Whitehouse said.

Part of the focus, he said, will be on the IRS itself and how it handles these groups.

„The question there would be to look at whether or not the IRS, bludgeoned by the right wing forces, has construed the law and enforced the law and whether their enforcement is actually consistent with the law,“ Whitehouse said.

The IRS has the power to remove these groups‘ tax-exempt status if they overstep what the agency deems as promoting „social welfare.“ Though a broad mandate, 501(c)(4)s are usually allowed to have limited political activity. They can focus on promoting certain policies that may align with candidates running for federal office.

Democrats say these groups should lose the right to remain a 501(c)(4) if they incited the riot.

Whitehouse told Treasury Secretary-designate Janet Yellen during her Senate confirmation hearing that he plans to ask her to „direct a review of the IRS 501(c) policies“ once she is confirmed. „It’s my belief that for a long time the policies of the IRS have been very misaligned with the statutory direction that Congress gave the IRS over these agencies,“ he added.

Yellen said that she would initiate a review.

BlackRock, Intel, and Other Companies That Raised Their Dividends This Week

Analysts warn of ‚institutional exhaustion‘ with Bitcoin price back below $32K